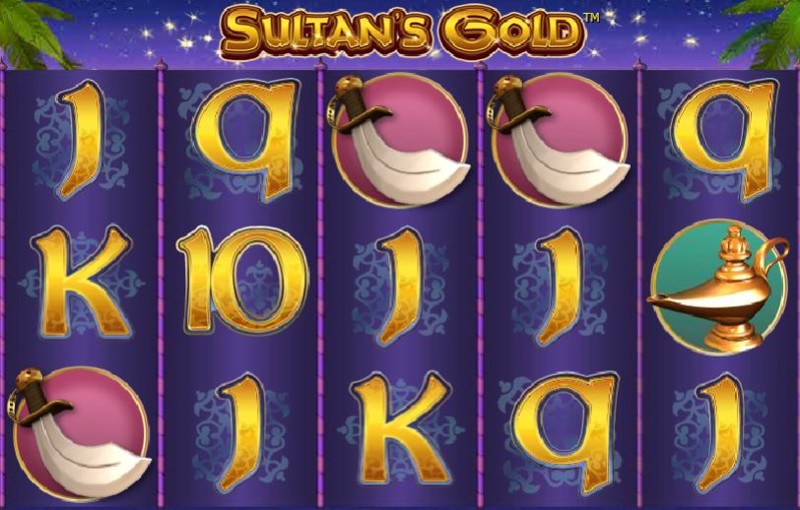 Sultan’s Gold is an online slot game by software developer Playtech, and as you can already tell from the title, it revolves around an Arabian theme. In fact, once the game actually loads, you will instantly get a kind of Arabian Nights vibe – it’s reminiscent of Aladdin and his adventures with the genie from the lamp. Speaking of which, there is a lamp exactly like it on the reels of this offering. Other symbols include a curved sword, a princess that really looks like Jasmine, and the sultan himself. In addition, there’s a palace that could very well be the palace of Agrabah. Last but not least, Sultan’s Gold also includes the lower value playing card icons from A to 9.

Now let’s move on to the game’s layout, which features a grid of 5 reels and 3 rows. In addition, you will have up to 20 active paylines to place your bets on, which in other words means that the paylines are not fixed so you can regulate them as you see fit. This also makes for a fairly flexible betting range, which starts at a minimum bet of a mere 1p per spin and the maximum possible amount you will be able to wager is £200 per single spin. 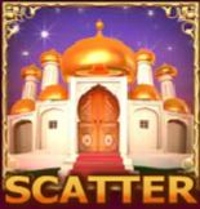 You will find that there is only one special symbol on the reels of Sultan’s Gold – the Scatter. It can appear in any position anywhere on the screen during gameplay, and while it may not be worth very much, it has the capacity to trigger the single bonus game in this slot game – the Freespins Feature.

You will have to land a minimum of 3 Scatter symbols simultaneously anywhere in view to activate it. This will award you a total of 10 freespins, and these will come with a so called Mystery Scatter. This Mystery Scatter will be randomly chosen from the remaining symbols in the game (except the actual Scatter), and once the freespins begin, that symbol will pay without having to necessarily land on an active payline. The payouts will also be as per the original paytable.

Last but not least, players will also have the opportunity to retrigger the feature an infinite number of times. For this to happen, they will have to land another 3, 4, or 5 Scatter symbols on the reels at the same time. This will award another 10 freespins with the same Mystery Scatter. 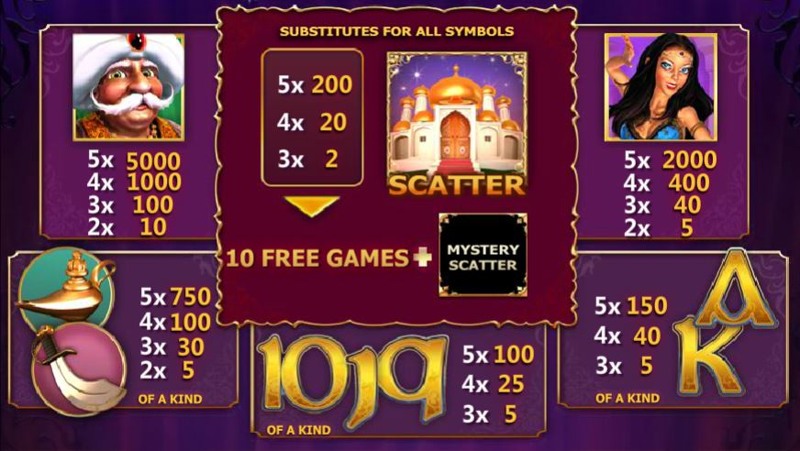 The setup in Sultan’s Gold is quite basic and gameplay revolves solely around the Freespins Feature, but don’t let that trick you into thinking that it’ll be freespins galore once you start playing. This is actually a pretty volatile offering, so you will encounter your fair share of dry spells until you trigger the bonus. With that in mind, if the Mystery Scatter happens to be one of the higher value icons those freespins can prove to be very lucrative.