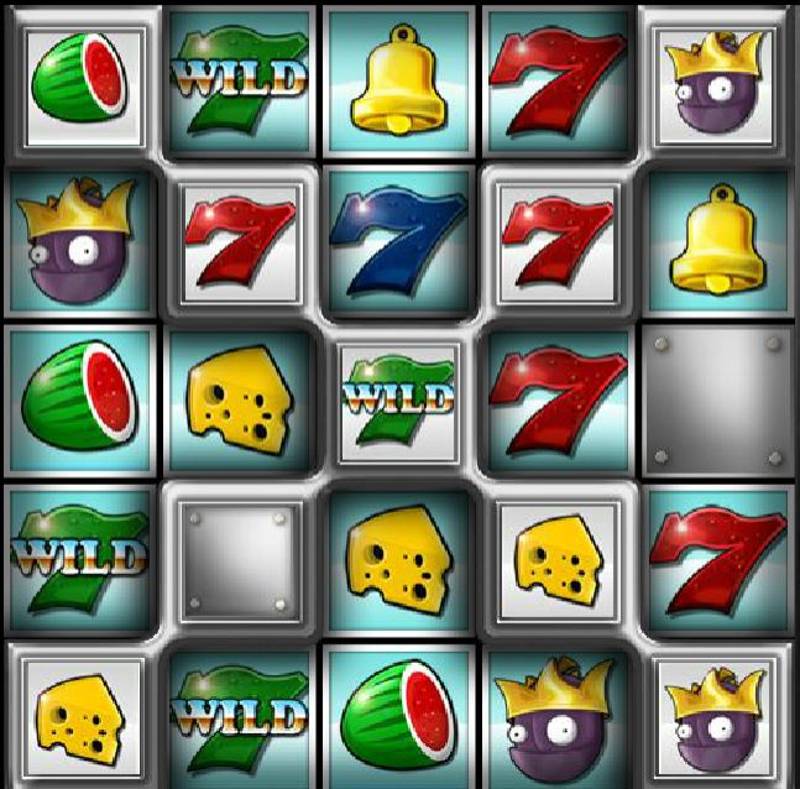 Super Cubes is an altogether odd type of slot game. It doesn’t work in the same way that the regular ones do, and the potentially confusing interface can cause problems. The reels feature certain traditional slot game images such as watermelon symbols, bells, BAR symbols and 7s. There’s also the addition of cheese wedges, blank icons and the game’s plum mascot with a crown on its head. Pressing the ‘Play’ button will set the reels of spinning, although due to its odd layout some of the symbols move in a clockwise direction, while several others flash between various symbols.

The game provides a layout of five reels by five reels and a total of 50 customisable paylines. The stake per line can be altered between coin values of £0.01 and £10 and this allows players to place a maximum bet across the 50 lines of £500. Up to 25 autospins can be set in motion with the autoplay feature.

The game’s main special feature is obviously its unique reel layout. Win lines pay in all directions, allowing you the stronger chance of creating winning combinations. 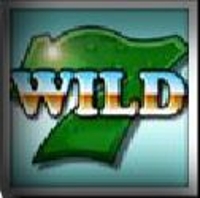 The game also includes a wild symbol, represented by a green number 7 symbol. This one will stand in for every other symbol on the reels to create winning combinations. 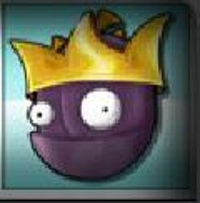 Super Cubes has its own progressive jackpot included within gameplay. This can be won by spinning five plum symbols on the reels. The total amount of the jackpot appears in the top right of the game, and you’ll be able to see this increase every time players of the game place a bet. 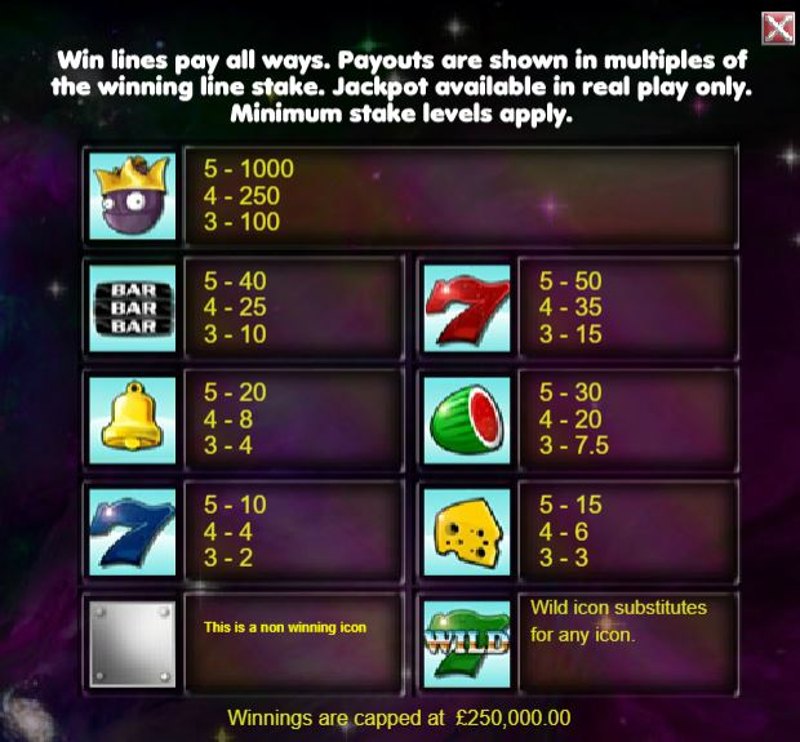 Super Cubes has a return to player (RTP) rate of 95.66%, which is a relatively high percentage considering it doesn’t really have that many added bonus features in the game. The strange layout causes quite a bit of confusion upon first spinning, but if you’re able to adapt to how odd it is compared to standard slot games, you should find an easy product to play. There’s a lot to be said about the choice of music integrated into the game, but there is a mute button available to cancel this out thank goodness. Graphically speaking, you won’t find anything spectacular, it’s a bit grainy, but Super Cubes is a decent game that you can pass some time playing nevertheless.