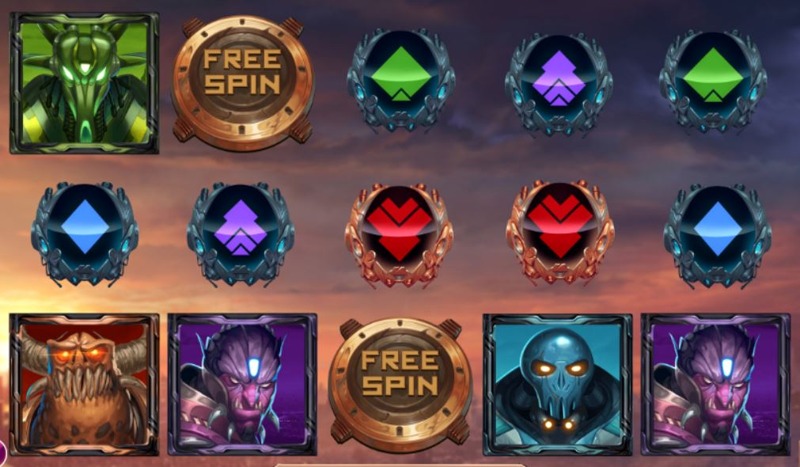 Super Heroes is an online slot game by software developer Yggdrasil, and you guessed it, it has a lot to do with super heroes. However, it’s not the Marvel or DC type of super heroes we’re talking about here. The characters here are of a lesser known variety, as are their opponents and the monsters you will see in this slot. The good news, however, is that these super heroes come with a great deal of cool super powers that will help you out during gameplay, but we will reveal more about that in a little bit. As for now, it’s safe to say that the visuals in Super Heroes are of typically fantastic quality, as we know Yggdrasil to deliver some of the best graphics in the industry. We especially love the backdrop, picturing the sun setting behind tall sky scrapers in the distance.

Now as far as the technical details go, the layout in Super Heroes won’t surprise you with much. It has your regular 5 reels and 3 rows and it comes with a total of 20 active paylines. You will not have the opportunity to adjust the paylines, though, and with that in mind, the minimum bet in this offering will set you back some 20p per single spin. On the other hand, the maximum amount you will be able to wager on these reels is a total of £100 per spin.

There are six different super heroes in this offering, and even though they may not be present on the reels, they are very important in gameplay. As you will find, they can randomly appear on the side of the reels and show off their super powers to your advantage. This is known as the Super Hero Feature and it can take place at any point in the game.

The super heroes can only appear one at a time, though, and they will also be randomly assigned a level from 1 to 4. 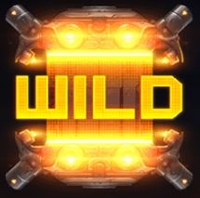 The Wild symbol in Super Heroes will be able to substitute for all other symbols with the exception of the Scatter, and in doing so it will help complete winning combinations.

However, the Wild doesn’t offer any payouts of its own, but it will be able to appear in any position anywhere on the reels throughout your session. 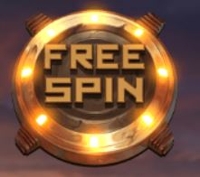 Look out for the Scatter, because like the Wild it too can land anywhere on the screen. Landing at least 3 of these symbols simultaneously will trigger the Freespins Feature. Thus: 3 Scatters will give you 4 freespins; 4 Scatters will award you 5; if you manage to activate the feature with 5 Scatter symbols then you can count on a total of 7 freespins.

The important thing to remember about this bonus round is that the Super Hero Feature is active on every freespin. Only there’s a difference in that the characters that appear will start off at level 1, and then each subsequent time they show up that level will increase by 1. 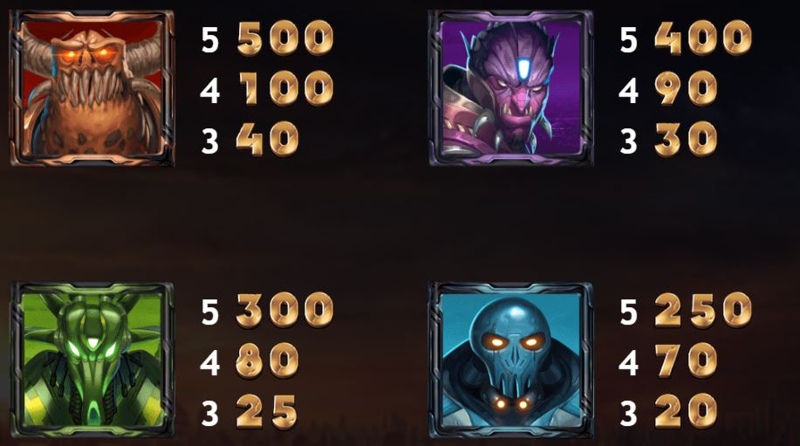 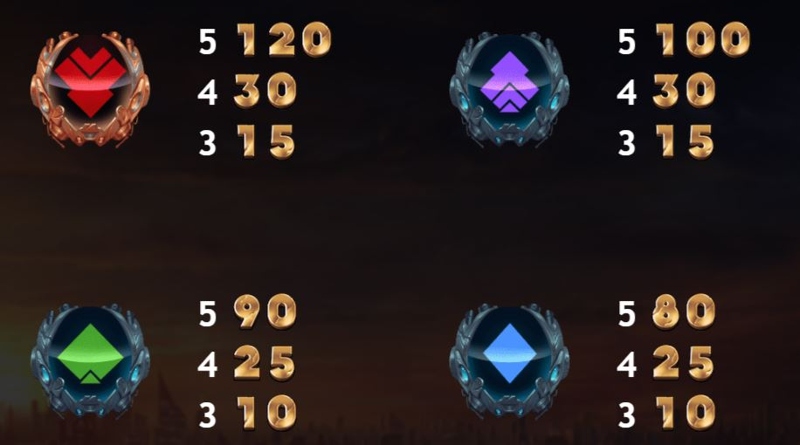 If you’re looking for something that is a little off the beaten track yet still exciting and with plenty of action – Super Heroes is the way to go. It’s a very good offering, with a variety of features and plenty of winning potential.