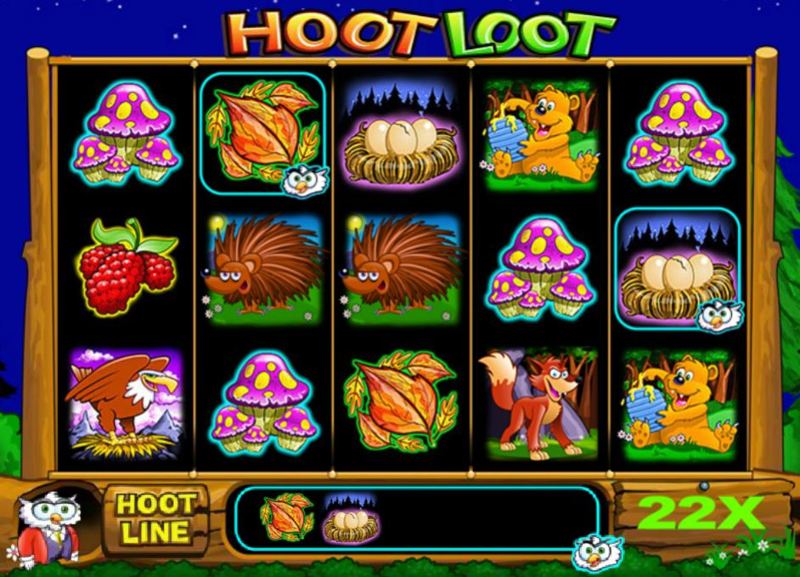 Super Hoot Loot has imagery that is almost pulled from a children’s bed time story. A bear with a jar of honey, a comical looking fox and a smiling hedgehog all appear on the reels, while an owl (hence the name of the game) watches on from the bottom left corner of the screen. The idea of the main game is simple – try to spin three or more of the same symbol from left to right to receive a payout.

This game contains 40 paylines altogether, which are able to be altered allowing you to place wagers on a single line or the maximum. A classic five reel, three row interface makes up the game itself, while the line bet can be increased from one through to five. This means that a total wager of £200 per spin can be placed if betting across the full 40 lines.

As well as offering the standard base game, Super Hoot Loot also provides players with a couple of bonus rounds to make things a little more entertaining.

During gameplay, you’ll see a section next to the owl begin filling up with symbols. This is the game’s hoot line. Once the reels stop spinning, you may see one or more symbols that feature a miniature icon of the owl in the bottom corner. This is considered a loot symbol and also appears in the box next to the owl. Should any of these symbols form part of a winning combination following the spin, the payout is multiplied by the total wager placed for that round. 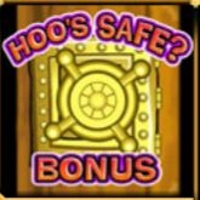 The second bonus round comes following the appearance of three or more golden vaults in the main game. This will provide you with seven free spins and a ‘boosted’ loot line. This means that at the start of every free spin the loot line is already populated with a double wild owl symbol, providing you with a better opportunity to secure winning combinations. Free spins take place during a night-time version of the reels. 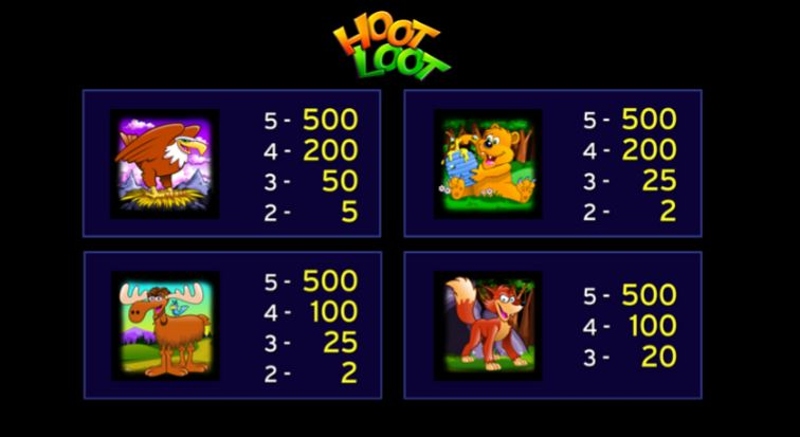 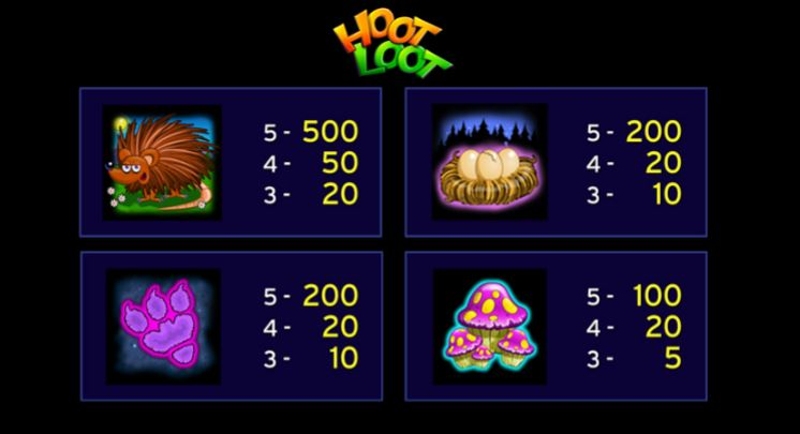 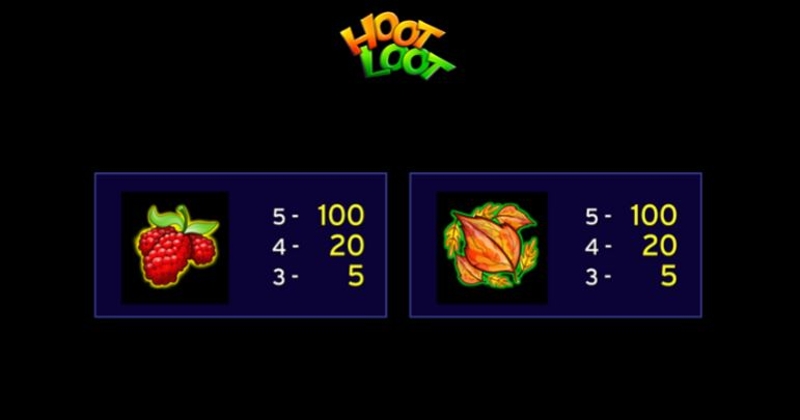 Super Hoot Loot, while being a bit of a mouthful to say out loud (try it), does provide a fairly fun game. The cartoon style of the symbols makes it appear a little simpler perhaps, but the addition of both the free spins and the loot line ensure that there are enough added perks to provide a decent level of entertainment.