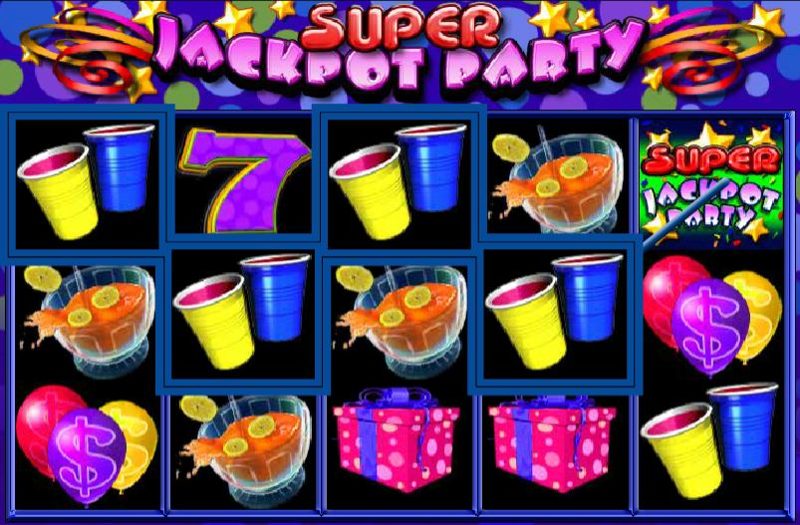 It’s always party night with Super Jackpot Party, and if you’re the sort of person who really gets behind the funk of the disco beat, this game is most likely one you will enjoy. Featuring glitter balls, punch bowls, balloons, plastic cups presumably filled with alcohol, and gifts wrapped up in vibrant boxes, this game has everything that a party should have and more.

There are a total of 20 customisable paylines in this five reel, three row game from developer WMS Gaming. Wagers can be placed from the very minimum of £0.01 per line, and then increase in denominations of a single coin to reach a maximum value of £5 per line. Therefore, a maximum overall wager can be placed of £100 across the whole 20 paylines. An autoplay button allows you to spin 100 times over without needing to constantly press the spin button.

The game incorporates wild symbols, represented by the aforementioned glitter ball. These will substitute for all other symbols, except feature one and two symbols, to create a winning combination. 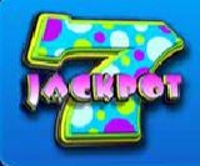 There are two different jackpot symbols, one being the polka-dot number 7 and the other being the logo of the game itself. These symbols provide the game’s highest paying icons during the main game. Spinning five of the game logo symbols across the reels will result in you receiving a payout of £25,000, while five polka-dot 7s will give you £5,000. 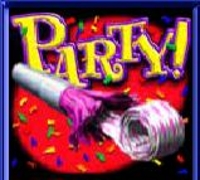 This feature can also be activated as part of the Surprise Party, which triggers at random moments during the main game. 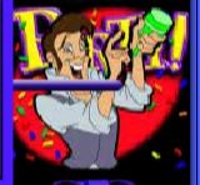 This is the second bonus game, activated by spinning three symbols of the party goer. Here, one of two games will be triggered, the first of which is a dance feature. During this round, a feature meter will appear and continue filling as long as the party goer continues to dance.

The second is called the Whack-a-Pooper game, which features three rounds. For each of these rounds, you’ll need to choose one of three Poopers whose heads are sticking up from the holes in order to reveal a bonus reward. An additional round is awarded for each ‘Extra Whack’ revealed. 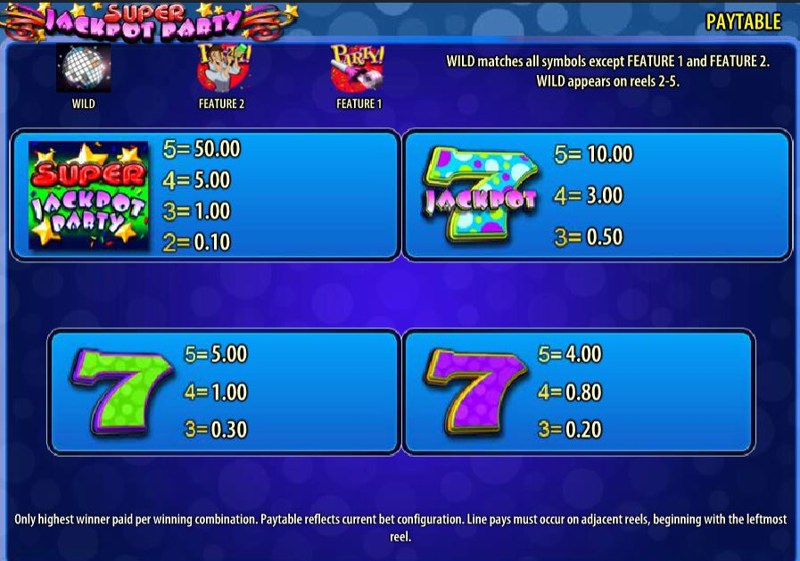 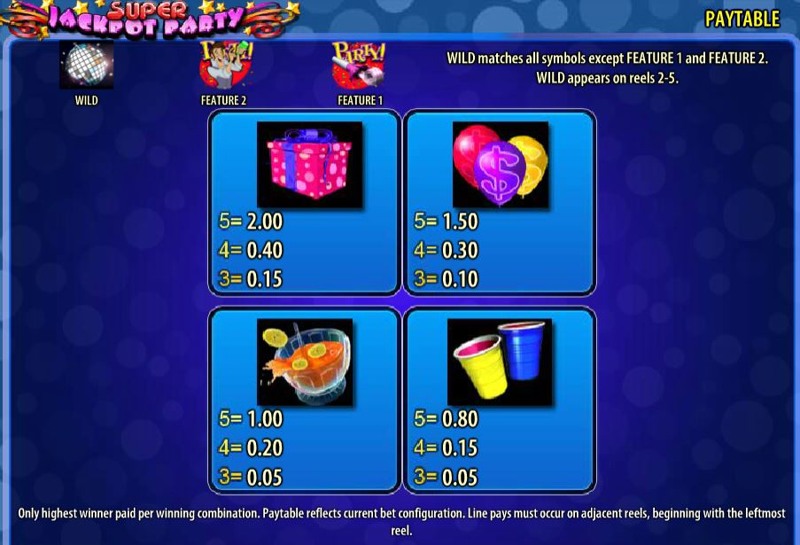 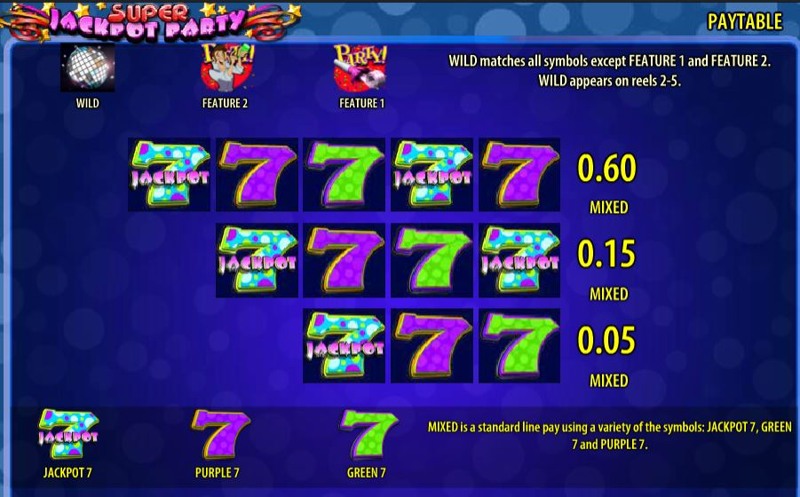