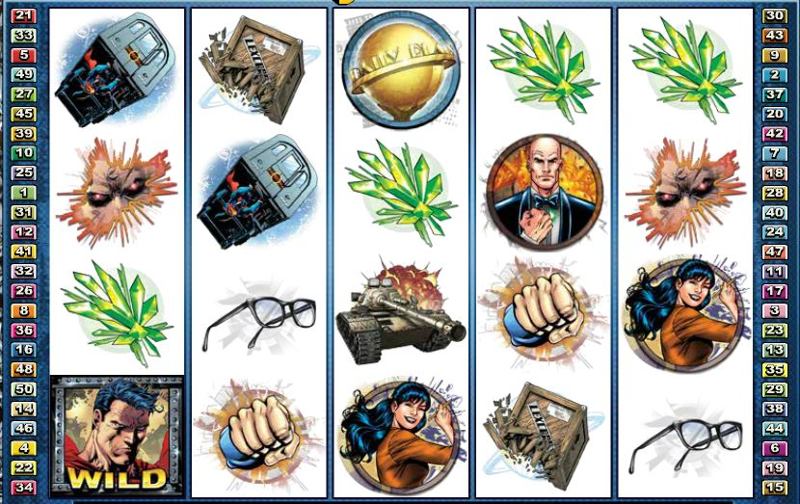 It’s time to get in touch with your inner geek as the comic book hero, Superman comes to life in this wonderful slot game from Cryptologic. Featuring all of your favourite characters like Superman himself, Lois Lane and Lex Luther; as well as various items from within the DC Comics Superman world, such as Kryptonite, Clark Kent’s sunglasses and the Daily Planet logo, this game is sure to propel you into a comic book world that you’ll never want to leave.

There are 50 customisable paylines in Superman, panned out across its five reel, four row interface. Wagers can be placed from as little as £0.01 per line, allowing a minimum bet across all 50 lines of £0.50, while a maximum of £20 per line allows a total maximum wager of £1000 to be placed. An autospin button is also incorporated into the game.

The main interface features a bonus bet button which will add 10 extra coins on top of your wager. While this is activated scatter prizes are multiplied by 50, and three or more scatter symbols appearing on the reels while the bonus bet feature is activated will trigger the ‘Save the World’ feature.

In the Save The World feature Superman has to make his way through a meteor shower whilst simultaneously destroying missiles. Each missile destroyed will reward you with a prize. Once Superman reaches planet Earth, you must choose from one of three lead-lined doors. One of these doors will take you to a room filled with Kryptonite, which will automatically end the feature. A second door will take you to a room of hostages who Superman will instantly rescue earning you a prize in the process. The third door will take you to Lex Luther. Superman will capture the villain and reward you with up to 100 times the wager placed when the feature was triggered. 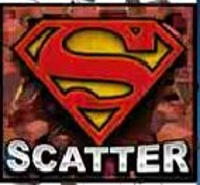 The Superman logo acts as the scatter symbol, and spinning two or more of these symbols will present you with a multiple of your total bet, increasing depending upon how many scatters are included. 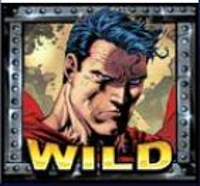 Superman himself acts as the game’s wild symbol, providing players with stronger opportunities to create winning combinations as he will stand in for any other symbol on the reels.

When Superman appears during the main game on reels two, three and four, you’ll be rewarded with 10 free spins. During each spin, an expanding Superman wild will appear at random on a reel, and any winning combinations including him will be multiplied by up to five times. 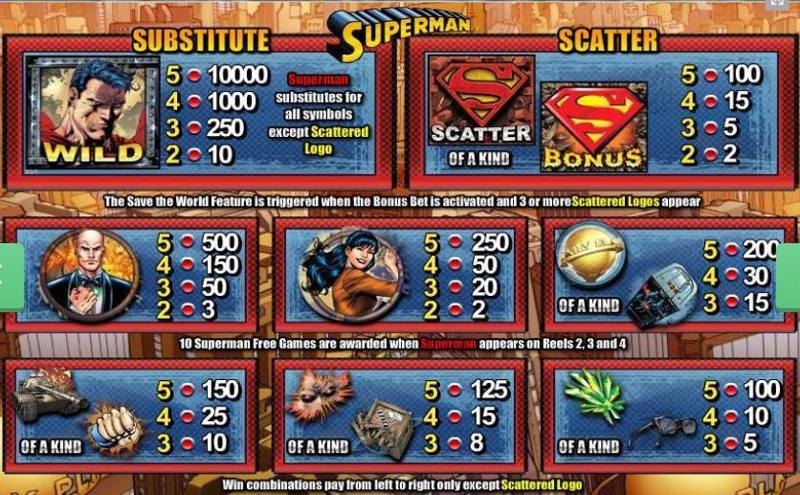 Superman provides a thoroughly entertaining game, especially if you’re already a fan of the comic books. The added special features provide a unique set of perks to propel the game forward.