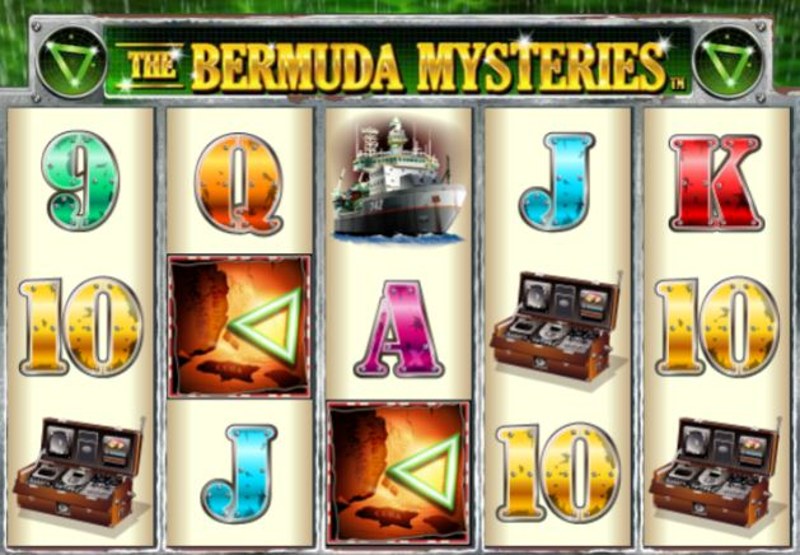 We have all heard about the mysterious and dangerous Bermuda Triangle. It’s where ships go missing and show up without their crew, where planes disappear, where there’s no radio signal and all sorts of other strange things happen. To some of us this has become an object of fascination to the point where there’s even a slot game dedicated to it. This particular offering is brought to you by software developer NextGen Gaming, and it’s not quite the latest offering by this provider, which you can see from the quality of the visuals. Nevertheless, stormy seas in the backdrop and the features that are awesomely incorporated into the theme make this a pretty exciting offering. In addition, the symbols on the reels help get you in the mood for adventure, too.

Speaking of reels, you will find that there are 5 of them with a total of 3 rows each, and these come with the fairly typical amount of 25 active paylines. However, if you choose to, you can also reduce them to use less. In fact, you can use as few as just a single payline in this game. Hence, stakes here start off at a minimum of only 1p per single spin and the maximum amount you can wager on these reels will set you back some £50 per spin.

Gamble Features are fairly common with NextGen Gaming titles and The Bermuda Mysteries is no exception. You can access it after any winning spin or even after you’ve finished playing a bonus round, and it will offer you the opportunity to multiply your prize with the risk of losing it altogether. 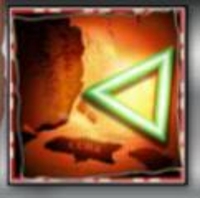 We mentioned theme-related bonuses just now; we were mainly referring to the Rescue Bonus Feature, which you can trigger during the base game as well as during the Freespins Feature. In order to trigger it, however, you will have to land 3 Map Bonus symbols during the same spin. This will bring up a radar on the screen, with which you will have to sweep the Bermuda Triangle. By revealing planes and ships you will receive cash prizes, and the search area will be refreshed after each win so you can keep searching. However, if you land any of the anomalies such as UFOs, wormholes, broken compasses, and more, the feature will end. 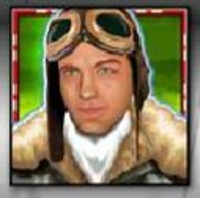 The Pilot is Wild in this game and he can only appear on the middle reels 2, 3, and 4. As a Wild, he will also be able to substitute for any of the other symbols in the game bar the Scatter and Bonus symbols. In doing so, the Wild can help form winning combinations, and for any win that the Wild symbol contributes to you will get a 2x multiplier. 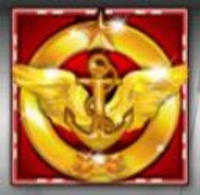 This brings us to the game’s Freespins Feature, which you can activate by landing 3 or more Scatter icons anywhere in view. This will grant you a total of 12 freespins and a new symbol that can appear only on reel 5. The new symbol is a radar and every time it lands on the screen it will increase the current multiplier by 1. So, hypothetically you have the chance of benefiting from up to a 12x multiplier by the end of your last free spin.

In addition, since you can trigger the Rescue Bonus from within the Freespins Round, that multiplier will apply to those prizes, as well. On the downside, though, players will not have the opportunity to retrigger the Freespins Bonus.

The Bermuda Mysteries is a great title, even if it is a little bit dated. The developers have even managed to make a boring pick me game as exciting as can be by skillfully merging it with the theme.