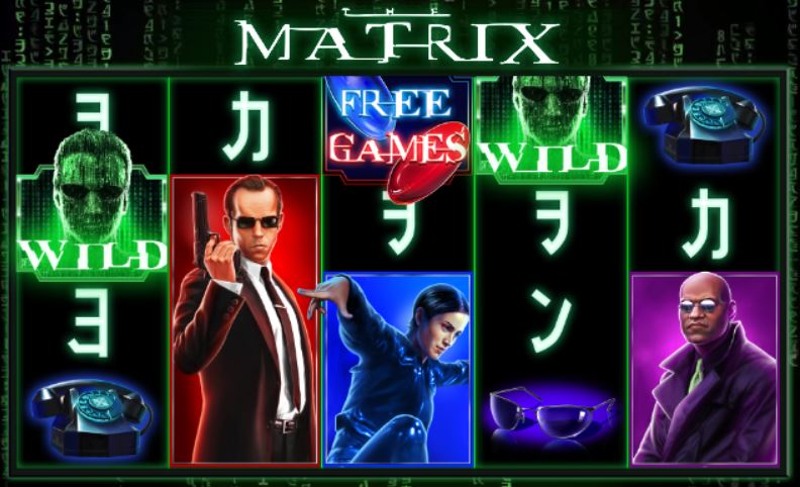 Everyone by now has seen the cult film The Matrix, and if you haven’t seen it, then you have by the very least heard about it. So it was long past time that someone released an online slot game in honor of this famous flick – and that someone is software developer Playtech. The graphics in it are of outstanding quality and you will get to see the movie characters exactly as they appear on the screen. In addition, the design couldn’t have been more appropriate, with the endless strings of green code running against the black backdrop.

Yet despite all of the technological stuff going on in the design, the layout of The Matrix is only a tad less traditional than what you might normally see. It boasts 5 reels and 4 rows, and these come with a total of 50 active paylines. The paylines are fixed, too, so you will not have the ability to regulate them at all. That might not necessarily appeal to every player out there, especially since the betting range starts off at a minimum stake of 50p per single spin. The maximum amount you will be able to wager here is a total of £500 per spin. 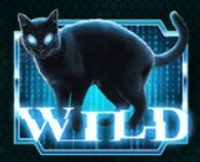 The Matrix aims to dazzle players not only with its striking appearance and uncanny resemblance to the motion picture, but with its features, too. You will find that it boasts a number of different exciting bonuses, and not least intriguing among them is the Déjà vu Shuffle Feature.

To trigger it, you will have to cover the entire 5th reel with the alternative Black Cat Wild. Once that happens, that reel will have to duplicate onto the 1st reel as well, and only then will the feature commence. As a result, you will see all the remaining symbols shuffle so as to create new winning combinations.

Besides the Black Cat, there’s actually another Wild in play in The Matrix, and it too will be able to land anywhere in view. However, what makes it different is that it will also be able to appear in the bonus games, as well.

Both Wilds offer the exact same payouts, as a matter of fact, these are the highest paying symbols in this offering and they can substitute for all other icons bar the Scatter. 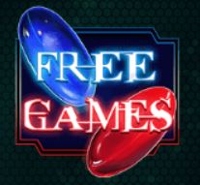 The red and blue pill symbol acts as the Scatter and it can only land on the middle reels 2, 3, and 4. Moreover, it will be responsible for triggering this game’s main attraction which is the Freespins Feature. You will have to land all three Scatters during the same spin for this to happen, though, and when it does you will be given the choice between 2 Freespins modes.

One option will offer you a total of 8 freespins with more instances of Agent Smith occurring on the reels. Since he is the second highest value icon after the Wild this can make for some pretty handsome wins.

The second option provides you with unlimited freespins and Sentinel Wilds. Those who have seen the movie will likely remember that sentinels are the terrifying squid-like robots you’d rather not run into. Whenever any of these Sentinel Wilds land on the reels they will lock in place, and as soon as you have landed 6 of them the feature will end. The good news, however, is that if the EMP device appears on the screen all Sentinels will be removed from their locked positions.

The Matrix is a really cool title that you certainly shouldn’t pass by. Stakes may be rather expensive, but there are plenty of winning opportunities and exciting features to make up for it.