Ladies and gentlemen, it’s time to “Come on down!” as we play The Price Is Right!

This one has all the charm and full on cheesiness of the typical gameshow, and if any of you have ever seen The Price Is Right on television, you’ll know just how it goes. This slot game version will have you spinning through reels of flashy cars, holidays in the Caribbean – and the models who graciously present the prizes on the show make an appearance, too. If you’re a fan of the TV show, you’ll love this one.

The Price Is Right offers a five reel, three row interface with 25 customisable paylines included. The stake per line can be altered between £0.01 and £10.00, which means players can place a maximum wager of £250 across all lines. A total of 15 autospins can be set in motion with the autoplay button, while an extra 10 times the bet per line placed will allow you to set the Big Wheel in motion with every spin. This has the potential to award multipliers of up to three times. 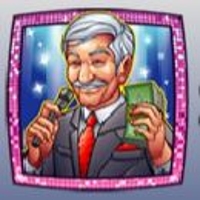 The game show host also acts as the wild symbol and he will substitute for all other symbols on the reels in order to make a winning combination. The only one he doesn’t substitute is the scatter symbol. These appear on reels one, three and five only.

As well as acting as the Wild, spinning three or more host symbols will trigger the mini game. Here, you need to select from either the Secret X game or the Cliff Hangers game:

A grid of nine squares is shown, with three question marks across the middle column. One of these is covering the X icon. You need to choose one of the six remaining squares to place your X in. An item will then be shown with two possible values, and if you guess the correct value you’ll be awarded with another X to place on the grid. This happens again a second time, and if at least one value was chosen correctly the centre column is uncovered revealing the secret X.

This will give you eight free spins first of all, and when these have ended the Cliff Hanger scene is shown. Press play and the hiker will start climbing. He will eventually come to a halt, allowing you to either end the game at his current position, or get him to go further. Depending upon where the hiker stops, your free spins will be repeated up to seven times over. If he falls off the end of the cliff though your free spin win is only repeated twice. 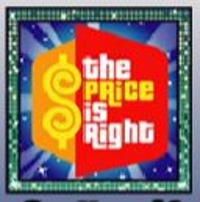 Spinning three scatter symbols on the reels will activate the Showcase Feature. This brings the showcase board on to the screen with the car symbol locked in place in position seven. Items need to be placed in order of value from lowest to highest. A reward of five times the wager placed during the main game is given for every correct placing. If all icons are placed correctly, a bonus prize of up to 100 times your wager placed is awarded. 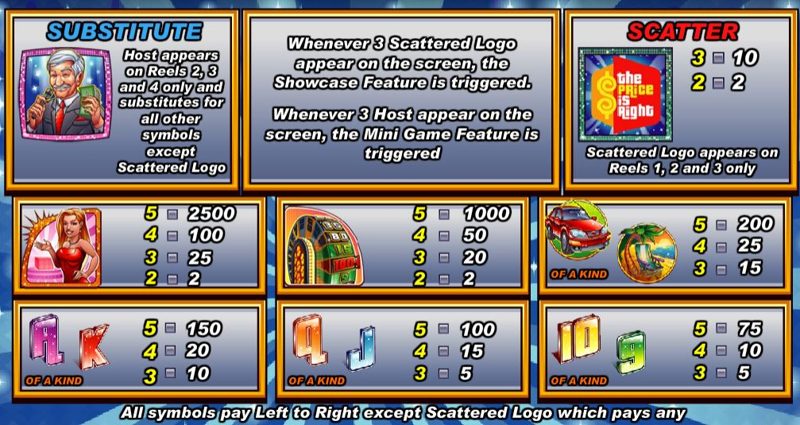 The Price Is Right brings together all the quirkiness of the TV game show with added bonus round to keep you entertained to the highest degree.