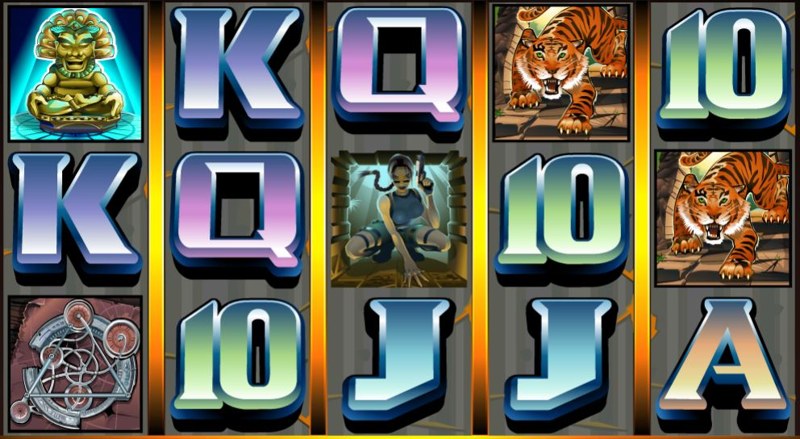 Lara Croft was the girl that broke the mould when it came to female characters in video games, and her first slots game was well received too. It may be easy to think of slots as being a male orientated area much like console games, but there are plenty of female players too, and if a game like Tomb Raider helps these players to enjoy slots more, then they become a fantastic addition. The great thing about the Tomb Raider slot is that it is very faithful to the Tomb Raider franchise, and you will instantly recognise so many of the images, icons and characters in the game. This slot was first launched back in 2004 but it has stood up well over the years.

Microgaming is the company behind Tomb Raider and they offer a 5 reel and 15 paylines slot which provides two key bonus features. The first bonus feature is the free rounds bonus effort, which is a common offering by slots and there is also the Tomb Bonus game. This provides an added twist for players and there should be a lot to like and enjoy about what Tomb Raider provides, despite its age.

To initiate the Tomb Bonus game, players need to pick up a minimum of three idols to kick-start it. These golden idols hint at the riches that can be picked up in this bonus game and although the selection process is a simple one, it can be rewarding. You will see 12 golden idols and everyone has a number hidden behind them with a chance to win up to 2,500 coins. 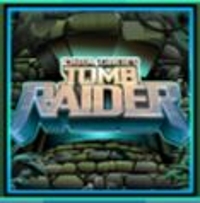 The symbol that says ‘Tomb Raider’ is the wild, and provides the player with a chance to create a winning combination with just two of these symbols. It will also substitute for all other symbols, apart from the scatter symbol, which means that there is a way to boost your income and number of wins when you pick up the wild. 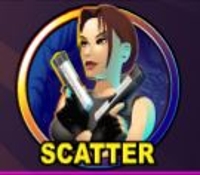 The free spins bonus game is started when players pick up a minimum of three Lara Croft symbols. 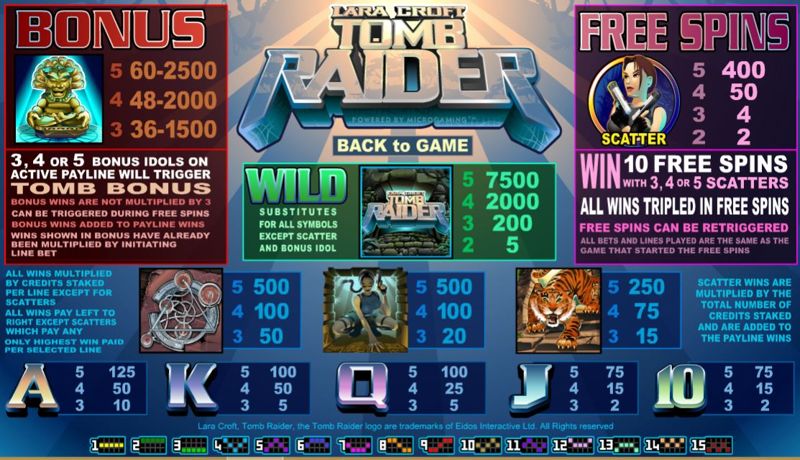 Tomb Raider and Lara Croft are instantly recognisable so it is easy to see why there has been a lot of attention placed on this game. Even though it has been around for a number of years, it remains a hugely popular slots game, and the additional features and bonus rounds ensure that there is a lot to enjoy and play for.