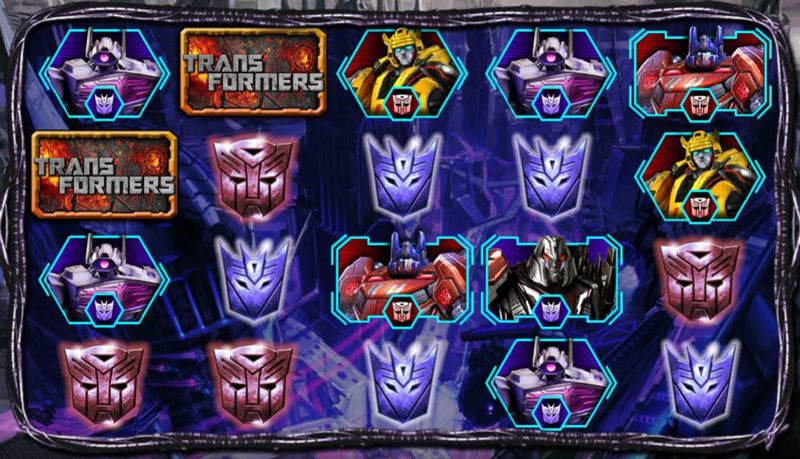 This Transformers game differs from the standard version, also created by IGT, in many ways. While the original version of the game is very much focused on the animated cartoon version of the show from the eighties, Transformers Battle for Cybertron is a much more contemporary game, perhaps based on the more recent film versions of the franchise.

Rather than the reels in this game spinning, they take on a freefall movement, where any winning combination will payout and then disappear, allowing the symbols above to fall down in their place and potentially create further wins. The five reel, four row game features 40 paylines which are not customisable. You’ll start with 60 coins wagered, and you then have the option to alter the coin value from a minimum of £1.00 right up to £50.00. This allows you to place a maximum wager of £3000 across the full 40 paylines.

As mentioned, the reels feature a freefall movement and there are five extra features to keep the action going. However, random mystery features can also be triggered following a spin and any subsequent freefall combination wins.

Trigger this round with three scattered bonus symbols, or via the Ratchet feature as mentioned above and you’ll get to choose the amount of free spins and the range of the multipliers from the following options: 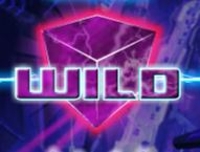 The wild in this game operates like most others, substituting for all other symbols except the bonus symbol to create more winning paylines for the player. 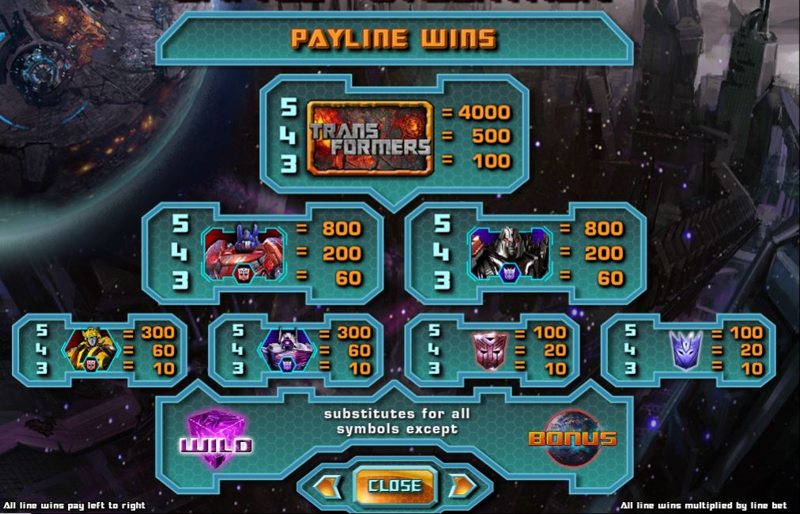 Transformers Battle for Cybertron provides a great game with entertaining extra features, and some impressive graphics too. The freefalling reels provide a more unique take on things than the standard slot game.