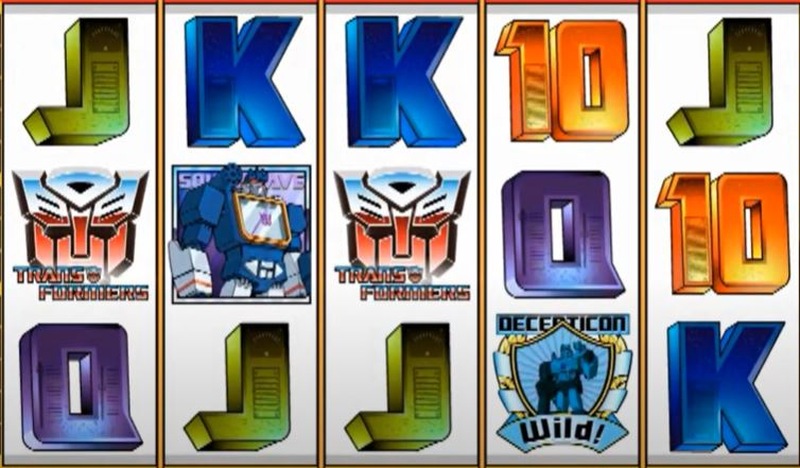 If you spent your early days frequently sat in front of the television, you’ll no doubt remember the days of Transformers. Obviously, the serial has been made into a string of well-received films in more recent years, but this slot game takes players back to the original animated creation. Anyone who was around in the 80s will love this one.

As well as the standard A, J, K, Q and 10 symbols, Transformers also incorporates images of the robots themselves and the original theme music from the show. The game has five reels and three rows, with a total of 25 paylines included. These can be customised in denominations of five and the line bet can be changed between one and five. This allows players to place a maximum bet of £125 per spin, while standard options will allow you to alter both the audio and graphic options. 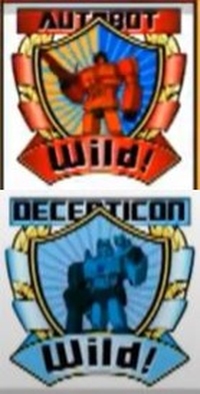 The game features both Autobot Wilds and Decepticon Wilds, which appear on the second and fourth reels, respectively.

When one of these transforming wilds lands anywhere on the reels, it expands to make the whole reel wild.

This gives you the chance to win on multiple lines at once. 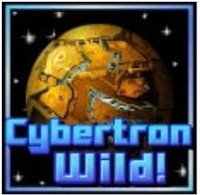 The Cybertron wild symbol appears on reel three and when it creates part of a winning combination on a payline, this expands horizontally to create a line of wilds.

You will then be required to select one of these symbols in order to reveal the Cybertron wild multiplier. These will range from times two to times 10. 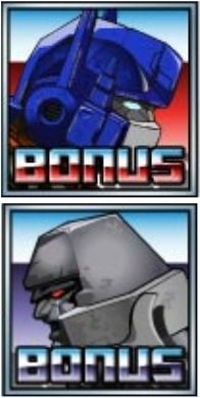 Should you spin both Optimus Prime and Megatron during the main game on the first and fifth reels, respectively, they will trigger the Ultimate Payback bonus game. This will see the two Transformers battle it out to claim the ultimate victory while you receive some freespins.

Upon entering this bonus round, you’ll need to select which Transformer you think will win the battle. Choosing the winner can lead to extra rewards, which can provide you with a total amount of 3250 credits at maximum wager.

Once the freespins begin, the round will continue until either one of the Transformers is victorious or until you go through 100 freespins. The five reels during this bonus game are ‘extra rich’, containing a stronger amount of Cybertron and transforming wild symbols.

Transformers will definitely take you back to those days of sitting in front of the box to watch your favourite cartoons at the weekend. Its bonus round is very intriguing to play and you’ll have endless amounts of fun with this one.