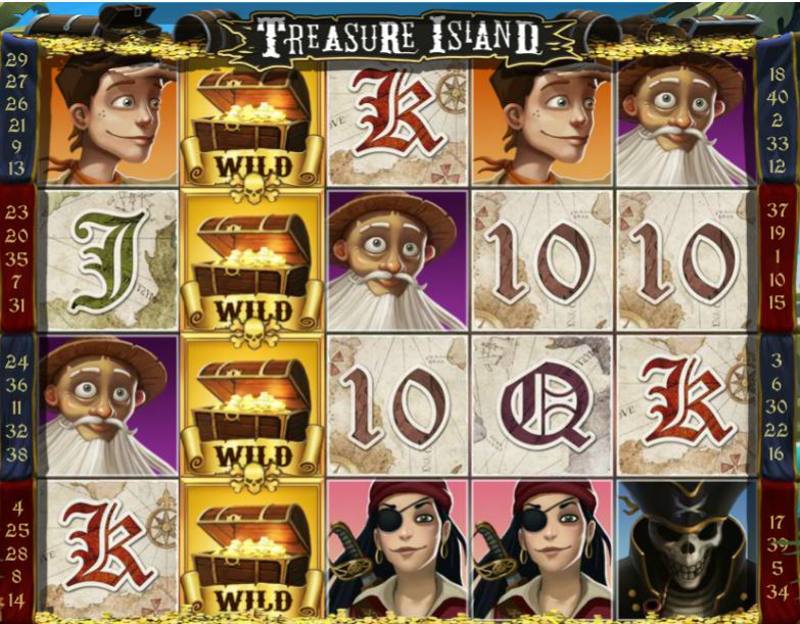 Welcome to Treasure Island, me Hearty!

That’s the phrase you’re greeted with upon loading up this game, and of course, as we all know, that saying is associated with pirates. Treasure Island is all about searching for your own gold alongside such swashbuckling scoundrels. There does appear to be an over-abundance of A, J, K, Q and 10 symbols on the reels with this game, while other symbols such as Captain Hook, a pair of cutlasses and a parrot make sporadic appearances as well. You’ll also find that there are quite a few added features to make this game more interesting on the whole.

You’ll play on a five-reel, three row layout, which contains a total of 20 lines. These can be customised to allow you to wager on as many as you prefer and the stake placed per line can be changed between £0.01 and the maximum of £20. This allows you to place a maximum wager of £400 per round. Meanwhile, an autoplay button will allow you to play spins of five, 10, 25 and 50 rounds, one after the other. 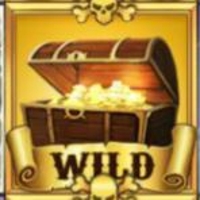 There’s a wild symbol included, represented by a treasure chest. This will substitute for all symbols except for cannons and Captain Hook. 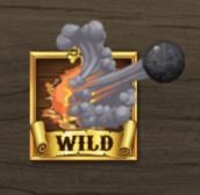 Spinning three or more cannon symbols during the main game will trigger this bonus round. You need to press start in order to fire the cannon, which will decide the number of steps you will take up the treasure trail. You’ll continue firing the cannon until you fire a ‘collect’ cannon-ball, or you reach the top of the trail. The treasure trail contains multipliers up to a maximum of x 500. 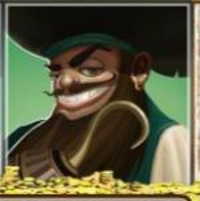 Five or more symbols of Captain Hook appearing anywhere on the reels will reward you with the progressive jackpot which can be seen in the top right hand corner of the screen. 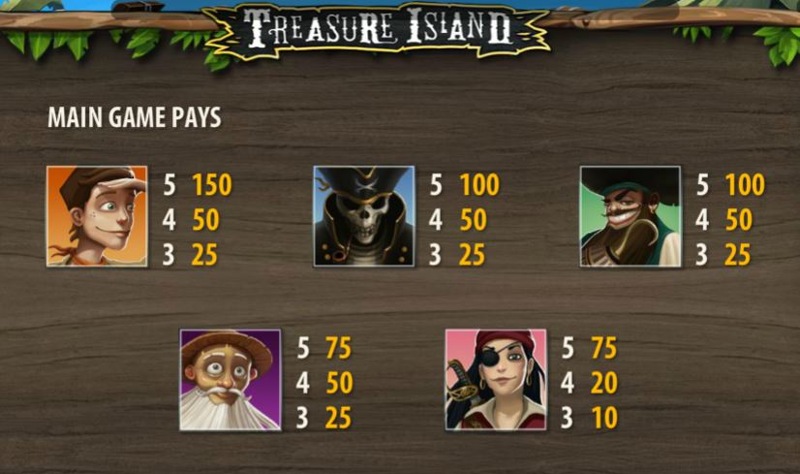 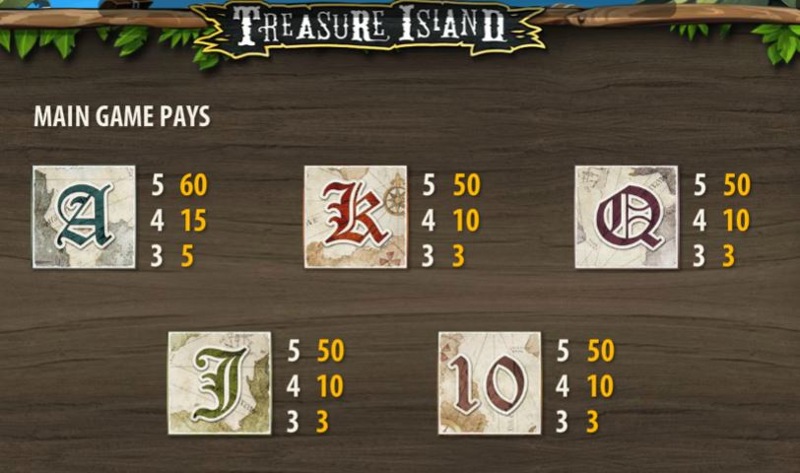 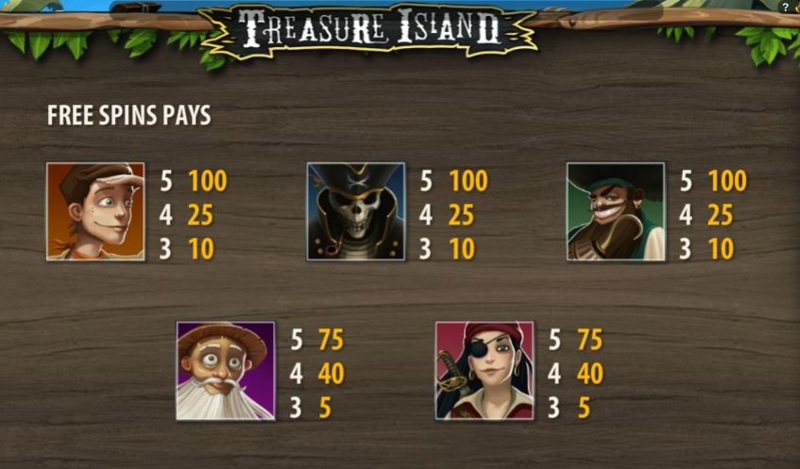 Treasure Island gives players a chance to experience the thrill of the book, all the while providing significant extras along the way. The inclusion of the progressive jackpot provides even more incentive to play this game – it might just make you a grand winner!