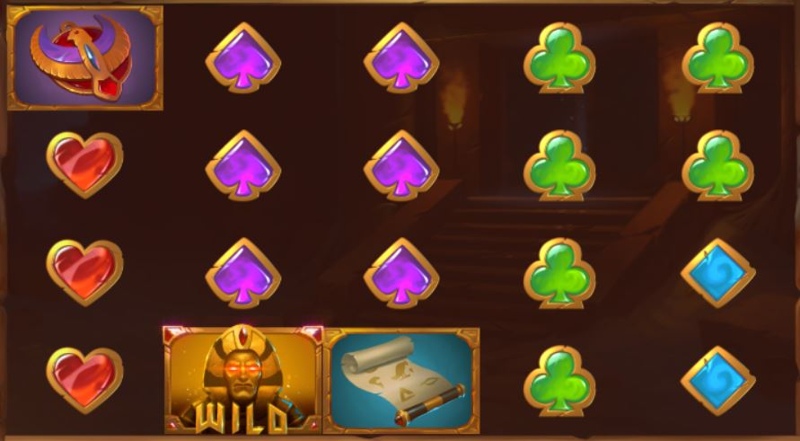 There are plenty of Egyptian-themed online slot games out there, but not many of them leave a lasting impression or stand out from the rest. That certainly isn’t the case with Tut’s Twister. This offering is brought to you by software provider Yggdrasil and it is a credit to its developer’s name. First of all, the graphics in this title are of excellent quality, and secondly, thanks to the mystical soundtrack the atmosphere engulfs you even before you set eyes on the reels. Speaking of which, these feature a variety of ancient Egyptian artifacts, but not quite of the same kind you may be used to seeing in other games in the genre. There are old papyrus scrolls, pots of gold and treasure, rings, and massive necklaces. All of this, naturally, takes place in the pharaoh’s tomb.

This brings us to the layout, which is slightly less conventional. It boasts 5 reels and 4 rows instead of the more common 3, and you will have a total of 25 active paylines to place your wagers on. Furthermore, the paylines are fixed (as is the case with the vast majority of Yggdrasil slot games) and this will affect the betting range accordingly; the minimum bet will set you back some 25p per spin while the maximum bet reaches a total of £125 per single spin.

The Wild symbol bears special significance in Tut’s Twister. For one, it fulfills its traditional duties of replacing other symbols on the reels and can help complete winning combos.

In addition, there are no exceptions as to the symbols that the Wild can substitute for, and while it doesn’t offer any payouts of its own, it will be able to land just about anywhere on the reels.

Now here is where the other duties of the Wild come into play. If you land two or more of these symbols at the same time anywhere in view, this will trigger the Tut’s Twister Feature. As a result, you will receive a series of respins, whereas the leftmost reel with a Wild will turn into a twister. What this means is that the whole reel will turn Wild and remain locked. In the meantime, with each respin, all other Wilds will move closer to the twister until they get sucked in, and thus the feature will continue until there are no more Wilds on the reels.

Furthermore, once the feature is active, every 3 Wilds that appear on the screen will increase the current multiplier by 1x. Better yet, as soon as you have reached the point where there are no more Wilds on the reels, you will receive one last respin. It basically just gives you the chance to land more Wilds and continue the feature, but if you don’t land a Wild then the twister will scatter all of the Wilds it has accumulated up until that point. Then you will receive your final prize with the multiplier added.

The Wild comes with yet another extra. If you only land a single Wild during a spin, it can award you a Mystery Win. You can potentially gain a hieroglyph which adds up to the bar above the reels. Alternatively, you can get a cash prize of between 25 and 2,500 coins. The last option is that it can add an extra Wild to the reels in order to trigger the above bonus. Be warned, it may also not award you anything at all. 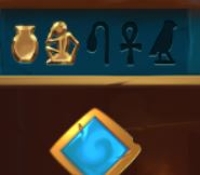 There is one more way to trigger the Tut’s Twister feature. You can do so by completing the collection of hieroglyphics over a certain reel.

Once that happens, this will activate the Tut’s Twister feature on that particular reel, and what’s more, it will also award 1 extra Wild for each collected hieroglyph (3-5). 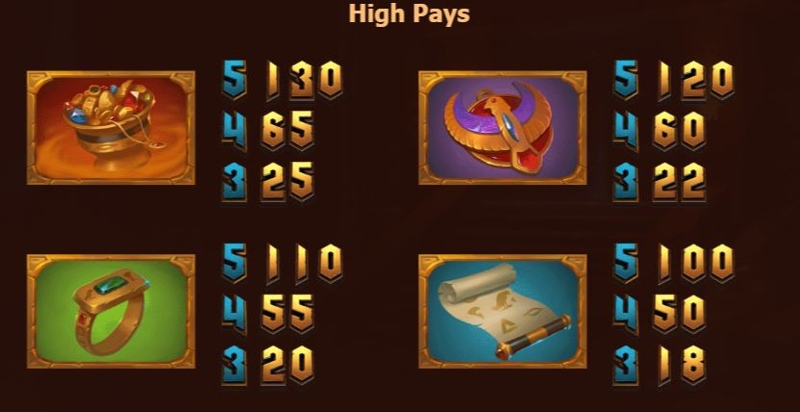 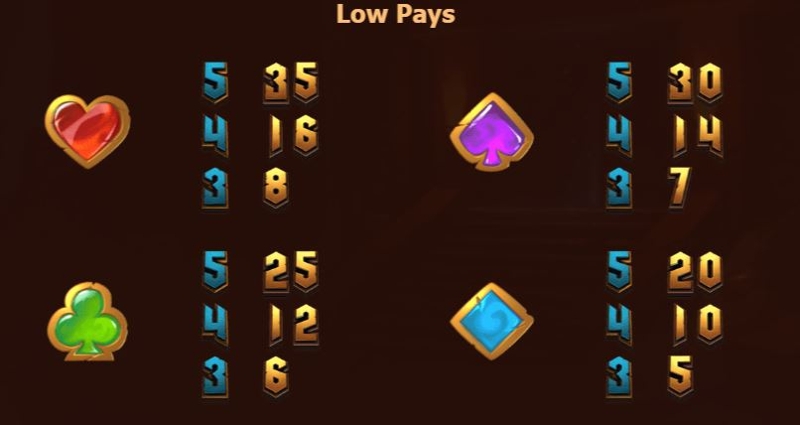 Don’t be alarmed by the unusual structure in Tut’s Twist – it’s actually quite simple once you start playing. Better yet, it offers very good winning opportunities in addition to being easy on the eye.