Vikings Go Wild is one in a series of online slot games that focus on the legendary Norse warriors as their theme, and it is brought to you by none other than software manufacturer Yggdrasil. Once the game loads, you will find yourself aboard a traditional Viking ship with carved sea monsters decorating both of its ends. The reels themselves are actually the ship’s sails, and speaking of which, these will present you with a variety of different old Scandinavian coins. They come in copper, bronze, silver, and gold, and the four higher value icons are represented by four different characters. One of them is a female warrior, but the one offering the highest payouts is the man with the long hair on both his head and face.

As for the layout in Vikings Go Wild, you will see your typical 5 reel by 3 row grid, and with it you will have a total of 25 active paylines at your disposal. Just keep in mind that the paylines are fixed. For that reason players will not have the opportunity to regulate them in any way. That is why the betting range in this game starts at a minimum stake of 25p per spin, and it soars up to a maximum bet of £100 per single spin. 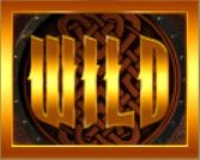 The Wild symbol in this title can appear in any position anywhere across the five reels, and when it does it will be able to substitute for all other symbols with the exception of the Scatter. Furthermore, this way the Wild will help complete winning combos throughout gameplay. Keep in mind, however, that the Wild will only help complete the highest possible winning combination during a spin. 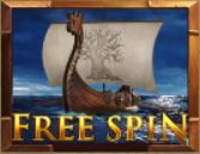 The main attraction in Vikings Go Wild is the Freespins Feature which you will be able to access with the help of the game’s Scatter symbol. You will need to land a minimum of 3 Scatters simultaneously during a spin; 3 Scatter symbols will award you 8 freespins; triggering the feature with 4 Scatters will give you 16 freespins; activate the bonus with all 5 Scatter symbols and you can count on a total of 24 freespins.

During the freespins, any Viking symbol that lands on the reels will have to face the sea monster in battle, and if that Viking comes out a victor then he or she will become a Sticky Wild for the rest of the bonus round. In addition, regular Wilds will also be Sticky throughout the whole Freespins Feature. 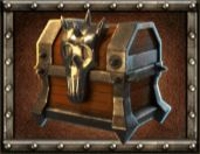 There is one more special symbol in Vikings Go Wild – the Treasure Chest. It can only land on the fifth reel during gameplay, but when it does it will randomly award you one of its prizes. In the event that you landed the Treasure Chest in the base game you may receive anywhere between 8 and 12 freespins. Alternatively, the chest may give you a cash prize of up to 1,000 coins, instead.

If you land the Treasure Chest symbol in the Freespins Feature, then you can benefit from even better prizes. For example, you can receive an extra 2 to 4 freespins. Again, you can get a cash prize of maximum 1,000 coins and then there’s also the possibility that it will turn a reel fully Wild. 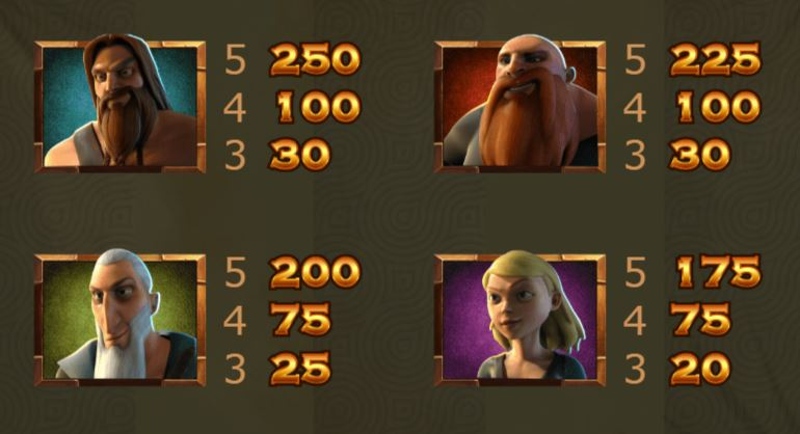 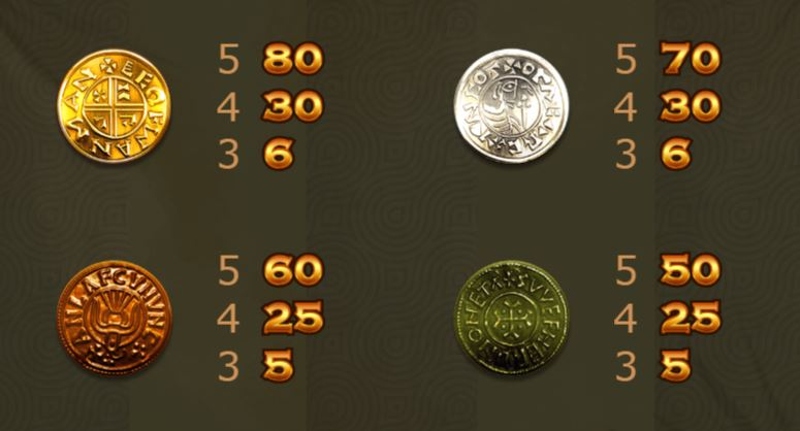 Vikings Go Wild offers great quality entertainment with cracking visuals and a dynamic soundtrack. More importantly, it comes with fantastic winning opportunities due to its high variance. For that same reason, though, it may be difficult to actually trigger the bonus feature, so be sure to pace yourself.