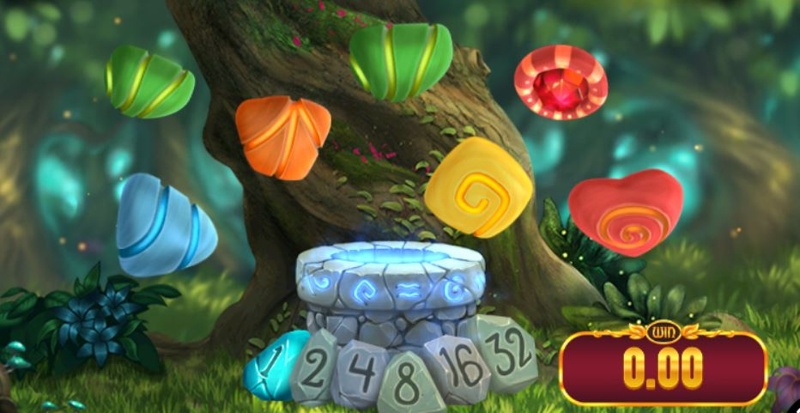 Well of Wonders is yet another beautiful and unconventional online slot game brought to you by software provider Thunderkick. This offering has a lovely magical feel to it, achieved by the peaceful soundtrack and mesmerizing visuals. The graphics, of course, are top notch, and we would expect nothing less from this developer. But the backdrop is probably what truly determines the vibe of this title. First of all, as the name suggests, it pictures a well right in the middle of the screen, standing amidst an enchanted forest. It has magical glowing runes on it and a circle of rocks around it. Each of the rocks has a number on it, but we will explain more about that in a little bit.

Now for the technical aspects that really make this slot game unique. For starters, you will notice that there is no conventional grid with reels or rows. All of that is gone and completely irrelevant to the game’s structure. Therefore, there are also no paylines. In order for the slot game to pay out, you will instead need to land 3 or more matching symbols on the screen; their position in regards to one another doesn’t matter. The betting range is quite typical for Thunderkick, starting at a minimum bet of 10p per spin with a maximum of £100 per single spin.

As we pointed out, you can land wins as long as you have at least 3 symbols of the same type visible on the screen. This will pay out according to the game’s paytable, but there’s more to it than that. Once you’ve received your prize, the symbols forming the winning combo will disappear and new symbols will reappear to take their place. Hence, you will get the opportunity to win more than once from a single spin.

The story doesn’t end here either. We also mentioned the stones with numbers on them surrounding the Well of Wonders. They are not there by coincidence and each number actually signifies a multiplier value. Now, depending on which of them is glowing, that one will be the current active multiplier that applies to your wins. Initially it is 1, however, with each consecutive respin that you trigger you will increase that multiplier. Thus, it can go up to 2x, 4x, 8x, 16x and a whopping 32x. 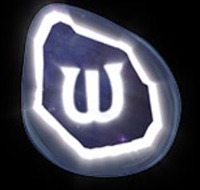 The Wild is the only special symbol on these reels, and as such it will be able to replace any of the other symbols to help form winning combos. However, it doesn’t offer any payouts of its own, so it will simply assume the value of whatever symbols it is substituting for. 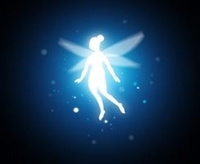 The Fairy Feature is the one real bonus round that Well of Wonders boasts. Look out for the Fairy appearing anywhere on the screen. It will only become active if there is no winning spin during its presence. If it does activate, it will remove all singular symbols from the screen and trigger a respin. Furthermore, it will also boost the multiplier one step, increasing your winning potential. 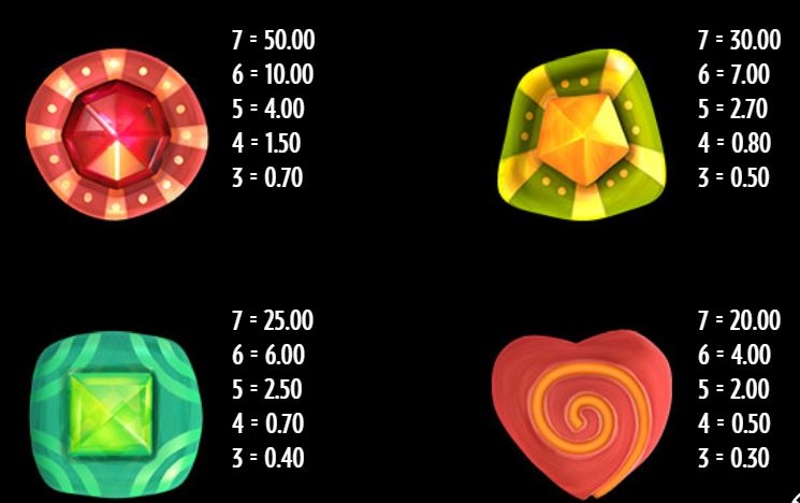 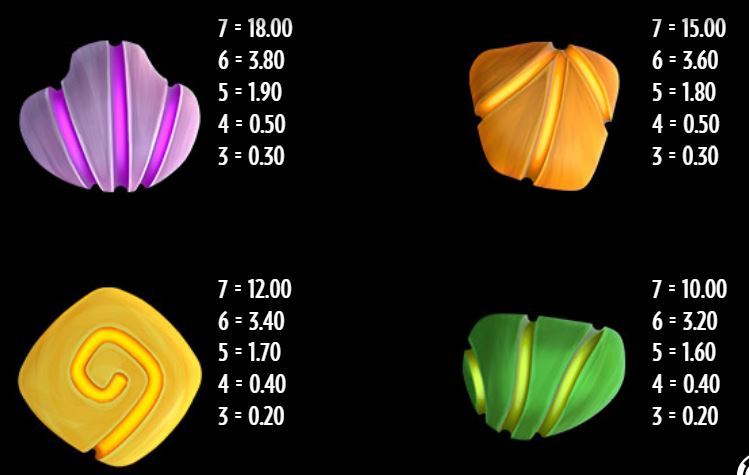 Thunderkick certainly has a knack for delivering awesome, unconventional slots, and Well of Wonders is an exceptional title. It features a very unusual, entertaining, and fairly simple setup. On top of that you get to enjoy stunning visuals with high quality animations and pretty great winning opportunities.