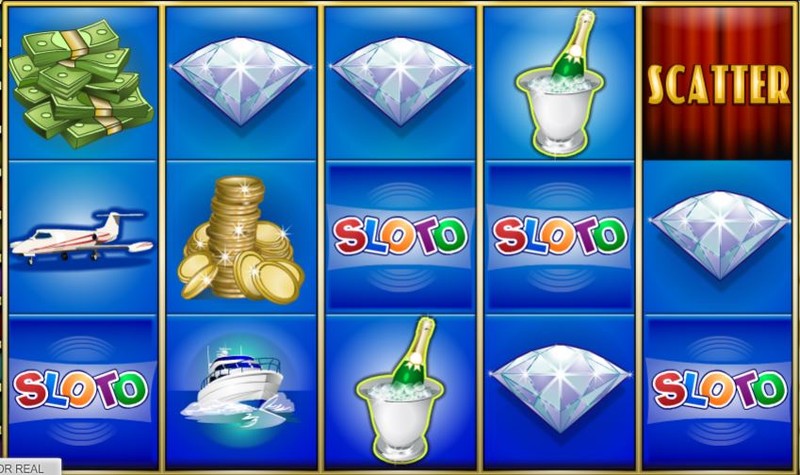 With this Rival Gaming slot, Wheel of Cash, you’ll be able to experience just as much fun and entertainment as you would on a real life game show. It’s one of the developer’s older online slot games, being launched in 2007, yet it’s still one of the better products from the Rival brand, so why not come on down and give the wheel a spin.

The layout in this slot game is made up of five reels and three rows in total, while at the same time Rival has added 20 customisable pay lines. You can change your bet around, too. This is done by choosing a coin value between 1p and 50p before bringing up to 10 of those coins into play per active line. This results in a maximum bet of £100 per spin.

Visually speaking, Rival Gaming has included some simple but effective imagery with graphics that have really stood the test of time. The symbols are primarily made up of the prizes that contestants can win, including a luxury yacht, a private jet plane, a bottle of champagne on ice, and a sparkling new watch. There are also symbols of piles of gold coins, a diamond, wads of cash, a sports car, and the word “Sloto”.

From the base game, you’ll see a section to the top-right of the reels with a green button that enables the Sloto Game as well as a button that says “Random Pick”. If you choose to activate this then you’ll have an extra £1 added to your bet per spin. You can choose specific numbers on the grid that is present there, or you can let the side game randomly choose the numbers for you. This works as a sort of lottery game. 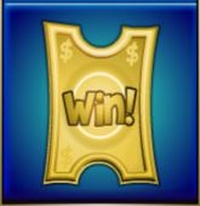 The game’s jackpot symbol is able to provide players with a pay-out of 5,000x the in-play wager. This symbol is represented by the golden ticket with the word “WIN” written on it.

You only need to bring two of this one into view on a pay line to receive a pay-out from it, too. That really is a winner. 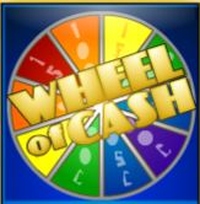 Every game show needs a bonus round, and the game’s own logo in front of the wheel itself is the bonus symbol for this one. Spin three or more into view anywhere and you’ll activate Wheel of Cash’s bonus feature.

From this round, you’ll get to go on your own little gameshow jaunt, potentially bringing home a huge win from it. 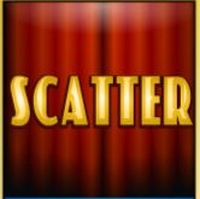 It’s not difficult to guess which symbols operates as the scatter here, because it’s got the word “SCATTER” written on it. This symbol can activate the slot’s free spins feature round, and to do this you need to bring at least three of the scatter symbols into view in any position on the reels.

A total of five free spins will be granted to you when this occurs, and this is a feature that can also be re-triggered while the game’s feature round is in-play. 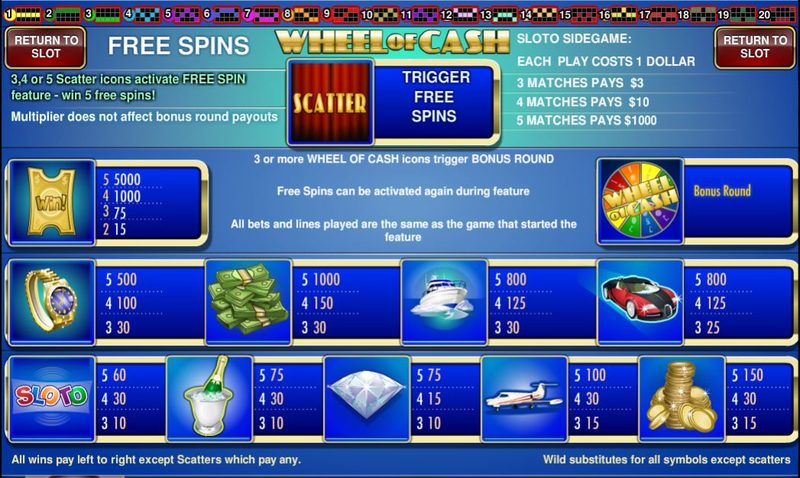 Wheel of Cash has a lot going for it. Everyone has seen a similar sort of gameshow on television before so they can relate to it, but Rival has added its own twist to the slot. The graphics are nicely designed, and the overall gameplay is smooth and entertaining throughout. This is in no short order thanks to the inbuilt special features, and the lottery side game is a welcome unique feature that really stands out.