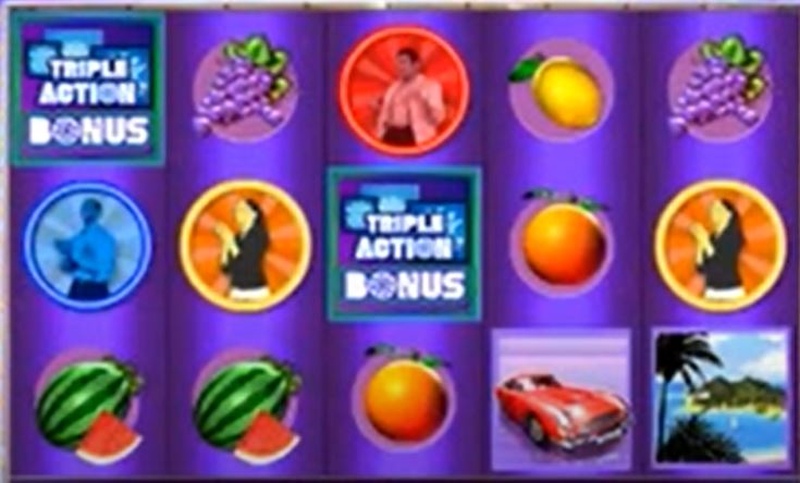 The Wheel of Fortune gameshow is perhaps one of the most known and loved television programmes of all time. So, it seems only right that it’s been made into a slot game as well, providing you with your own opportunity to spin the wheel. The game itself includes symbols of different fruits – cherries, lemons, oranges and so forth –  as well as several symbols relating to the types of prizes contestants could win on the TV show, such as luxury cruises and flashy cars.

You’ll be presented with a five reel, three row interface to play on along with 15 different paylines. The betting range per payline can be altered between the minimum of £0.01, up to the maximum of £5.00 per spin. Between one and five coins can be wagered on each payline, thus allowing players the chance to place a maximum wager of £450 per round. There are also one or two added extras to make gameplay more exciting.

Wild symbols occur during the main game and stand in for all others to create a winning combination, except for the triple action bonus symbol. 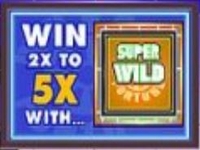 This symbol states super wild x3 on its face and it will only appear on the very middle reel. This can multiply your payline wins up to five times and will also substitute for other symbols on the reels, much like the regular wild. Of course, again, the only excluded symbol is the triple action bonus icon. When it comes into play, it will expand into five different envelopes. Inside each of these is either a two times, three times or five times multiplier. Simply choose one of the envelopes and you’ll be granted that multiplier. 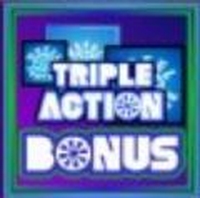 The Triple Action Bonus icon acts as the scatter symbol in Wheel of Fortune Frenzy, and you need to spin three or more of these anywhere on the reels in order to activate its features. Upon doing so, you’ll trigger the Triple Action Frenzy Bonus Round.

This bonus round presents you firstly with three colour-coded puzzles. In order to solve these puzzles, you need to pick from the 20 tiles at the bottom of the screen. Each one will display a letter or a wheel pointer image. If you reveal a letter, you’ll need to hope it appears in one or all three of the puzzles at the top. Every letter added to the puzzles will increase the multiplier awarded at the end of the round. Revealing a wheel pointer symbol will take you to the wheel of fortune bonus game.

Simply spin the wheel of fortune and wherever the pointer lands, that’s the prize you receive. This prize will then be multiplied by the multiplier received from the previous round and this gives you your total bonus round prize money. 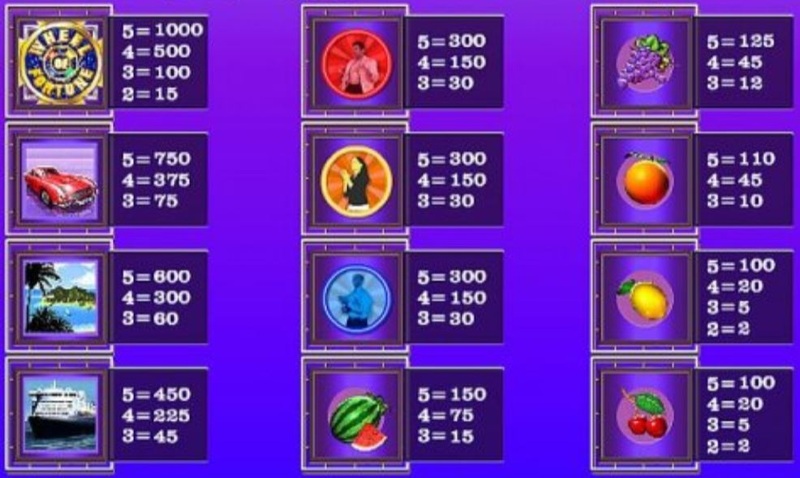 This gameshow has been incorporated into a few different slot games, and Wheel of Fortune Frenzy provides an extra addition to those. The bonus round follows much the same suit as all the others, but the super wild multiplier and triple action round are unique to this version, making it a little more compelling to play.