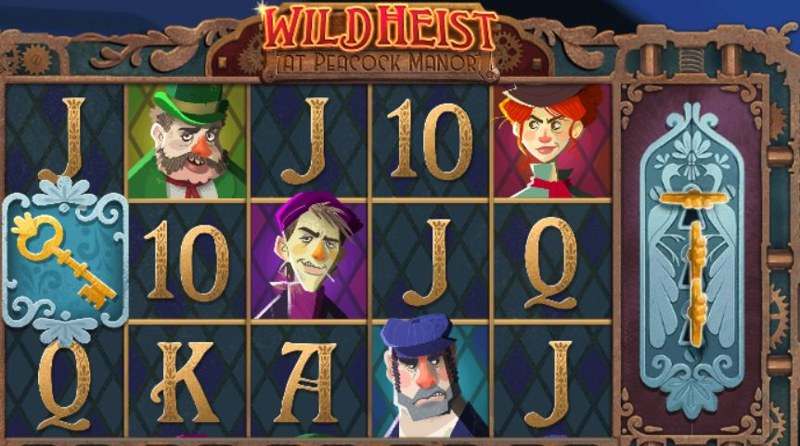 Wild Heist at Peacock Manor has a bit of a posh feel to it – and no wonder. It may be a heist, but it’s the heist of a country manor, and the only peacock in it is made of solid gold encrusted with a large ruby. But more on that in just a bit. For now, let’s just have a closer look at the game’s graphics. These are of typically great quality, since the developer is, after all, none other than Thunderkick. There’s fantastic attention to detail in literally every aspect of the design, and we especially liked the small cogwheels in the frame of the reels. It gives the game kind of an industrial feel, almost steampunk but with the finesse of a Swiss watch mechanism.

The layout in Wild Heist at Peacock Manor has the standard 5 reels and 3 rows and it comes with a total of 17 active paylines, which is an unusual number elsewhere but fairly common for this developer. Keep in mind that the paylines are also fixed, so there’s no room for any adjustments. With that said, though, the betting range is more than flexible as it is. Stakes span from a minimum amount of 10p per spin and they soar up to a maximum bet of £100 per single spin.

Besides the features we have listed below, Wild Heist at Peacock Manor also boasts a random Mystery Feature. It can take place at any point during the base game and will award you one of three Wild features. For example, one of them is the Wild Reels feature. As a result of it, up to three whole reels can become fully Wild for the duration of the spin.

Then there’s also the Walking Wilds feature. This one will see to it that all Wilds on the screen will move one step to the left. What’s more, you will receive a respin so long as there are still Walking Wilds on the reels. Then the third and final Wild feature is the Random Wilds feature. As part of this feature, up to 7 extra Wild symbols will be added to in random positions on the screen. 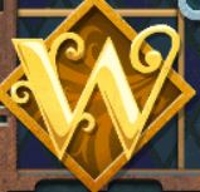 The Wild symbol can land in any position on the reels and replace any of the other symbols, too. The only exception is the Key Scatter symbol. 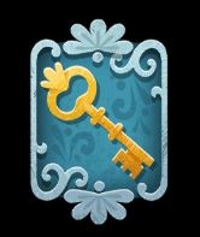 The main attraction in Wild Heist at Peacock Manor is no doubt the Freespins Feature. In order to activate it, you will be looking to land a minimum of 3 Scatter symbols simultaneously during a spin. As a result, you will activate the bonus round and receive a total of 7 freespins. But before it can begin, you will first need to pass through the pick me game.

A new screen will present you with a selection of cards facing down. You will have a number of picks that corresponds to the number of Scatters that activated the feature. I.e. 3, 4 or 5 Scatter symbols will award you 3, 4 or 5 picks, respectively.

Now, these cards can reveal various enhancements for the freespins round. For example, you can receive multipliers, a Mystery Feature, additional freespins, or even extra Wilds. Better yet, you can also land more Scatters during the freespins round to go back to the pick-me game. Landing a minimum of 2 Scatters will give you one pick, and any additional Scatter on top of that will grant you another pick up to a maximum of 4. Then whatever is revealed will be valid for the remainder of the freespins. 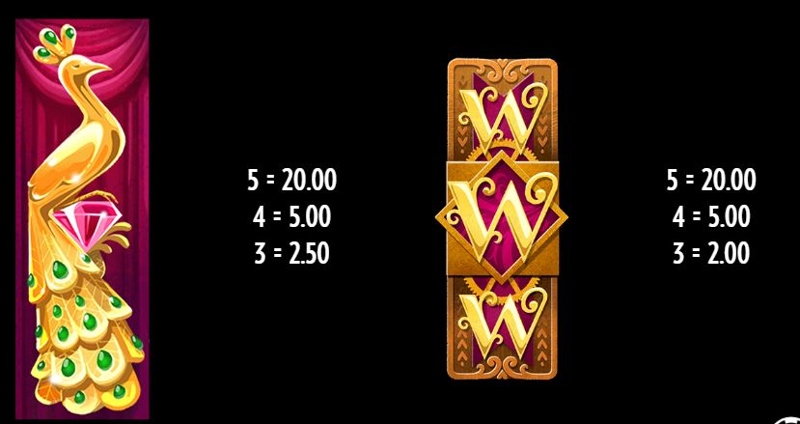 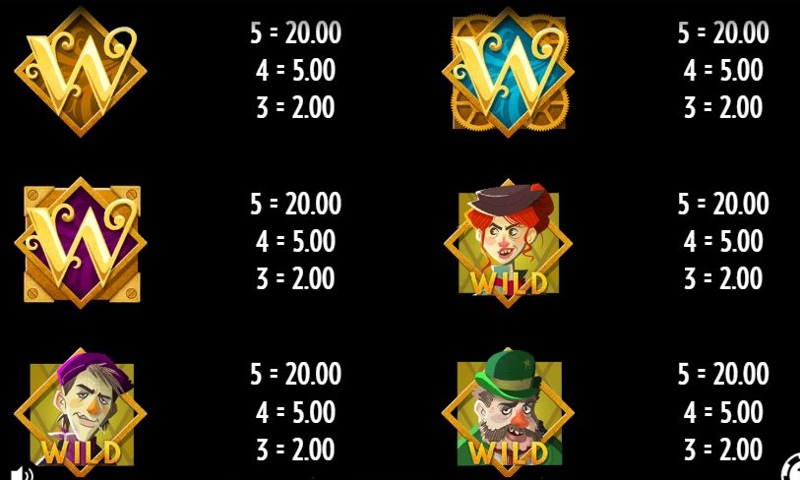 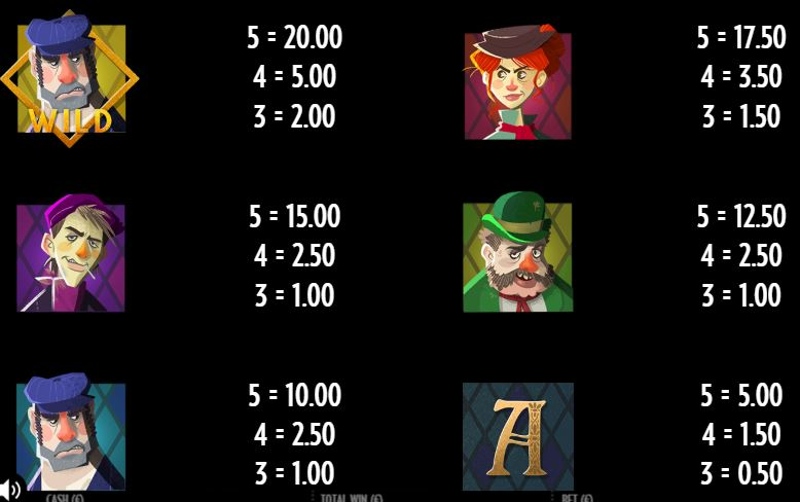 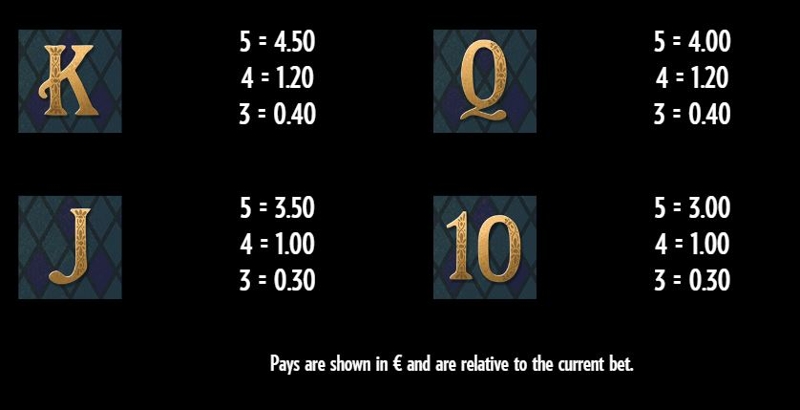 Wild Heist at Peacock Manor is a great offering which mainly centers around the freespins round, and it’s a brilliant bonus feature, at that. Not to mention how rewarding it can be alongside the entertainment it offers. As a matter of fact, this high variance title can provide wins of up to a whopping 8,483 times your stake.