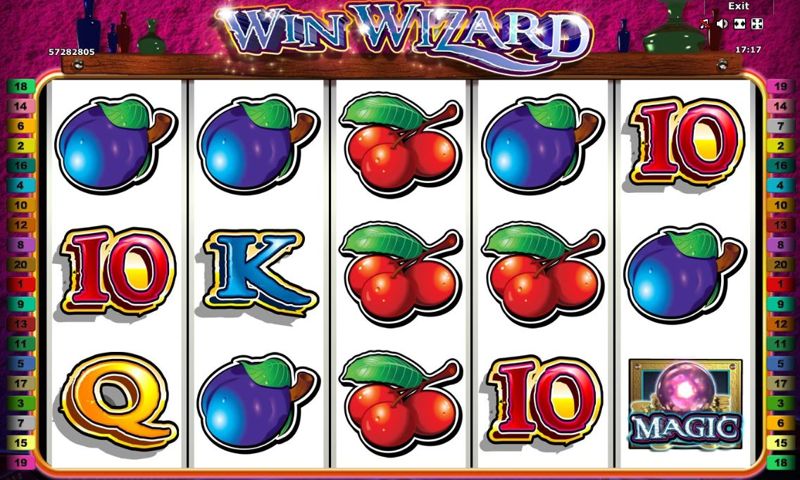 Win Wizard is a slot game that features may similarities to those classic land-based casino games, with symbols of cherries and plums as well as K, Q, J and 10 icons. Gameplay is very much standard spin and hope for a winning combination so nothing is particularly outstanding about the main game. An altogether interesting soundtrack is also incorporated into the product, but it does not particularly add or take away from gameplay.

Five reels and three rows provide the interface for this game, whilst a total of 20 paylines are also included. The stake per line can be altered between the very minimum of £0.01 up to the maximum of £20. This allows all players to place a maximum wager of £400 per spin. Autospins of up to 50 can be set in motion with the autoplay button, but the game’s added perks are what make it more entertaining to play.

The Win Wizard feature will only come into play randomly following a spin. Up to five special wizard symbols can appear on the reels and will pay a series of prizes. When active, this feature will pay between five and 500 times your total wager placed. 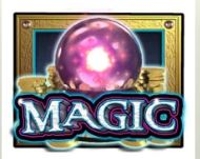 The game features a symbol of what would appear to be a crystal ball with the word ‘Magic’ scrawled across it. Should these cover the entirety of the reels, a total payout of £200,000 will be given. 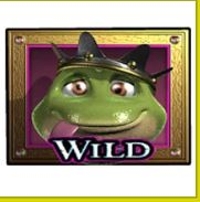 The game’s wilds are represented by a friendly looking dragon. This will act as a stand in for any other symbol to create a winning combination. The wild can appear on any of the reels three to five. 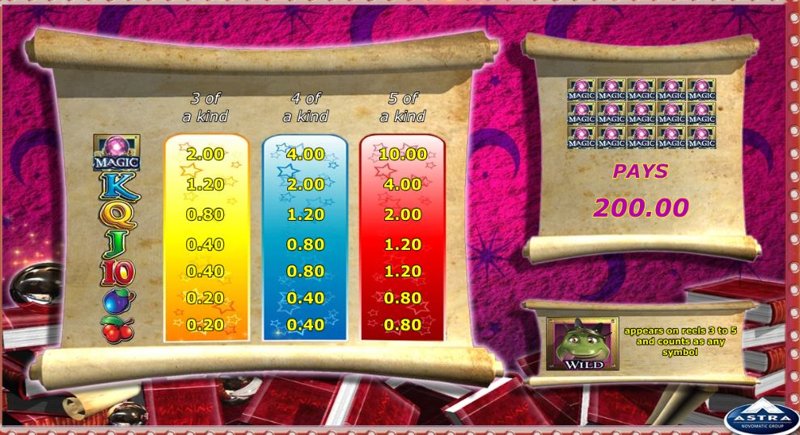 It’s hard to judge the Win Wizard game as being anything spectacular when compared to the myriad of other slot games on offer. It does have standard reel features and basic relevant imagery within, but there are many games that feature the same. While the Win Wizard perk is a nice addition to the game, the fact that its triggered randomly makes it nothing other than a feature you can only hope might show up.

However, what you will find with Win Wizard is an easy game to play with a strong selection of wagers that can be placed, satisfying both newcomers and high rollers.