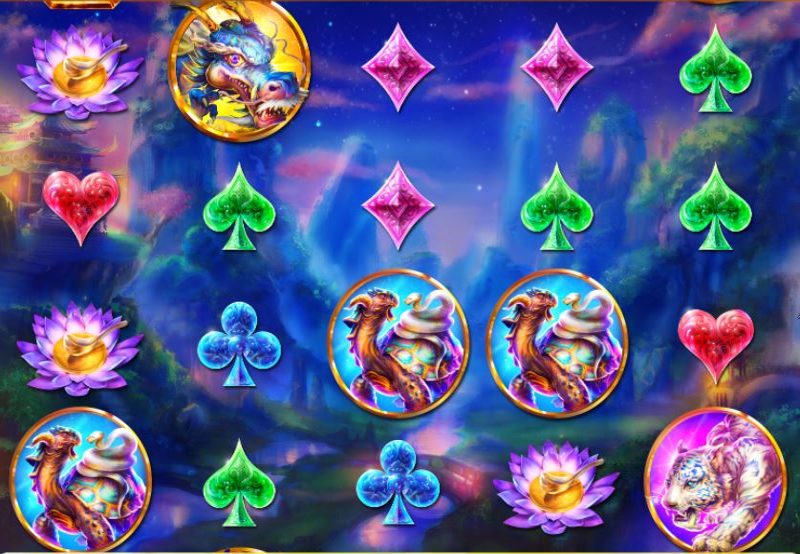 Xing Guardian is an online slot game by software manufacturer NextGen Gaming, and as you may have already guessed based on the name, it has an Asian theme. However, if you’re expecting red and gold colored palaces with Chinese guardian dog statues by the entrance you couldn’t be further from the truth. This title actually has more of a mythical feel to it, where dragons take the spotlight and magic is in the air. The backdrop has a blurred, dreamy quality to it and boasts plenty of blues and purples in its soothing color scheme. Speaking of dreams, you should really have the sound on for the mesmerizing soundtrack. As for the graphics quality, Xing Guardian lacks nothing and feels really wholesome and complete.

This brings us to the game’s layout, which is exciting already. For one, it enjoys a larger grid than most online slot games offer. Namely, there are 5 reels and 3 rows and these come with an outstanding 1024 ways to win. Of course, there are no paylines that you can regulate here, so the ways to win are fixed, and with that in mind we should point out that the stakes are relatively steep. But considering the circumstances, that seems reasonable. The minimum bet is 50p per single spin, whereas the maximum bet will set you back £125 per spin.

The Wild symbol may not be the most lucrative on these reels, but at least it can land in any position on the screen. And when it does, it will be able to substitute for any of the other symbols to help form winning combinations. The only exception, however, is the game’s Scatter icon. 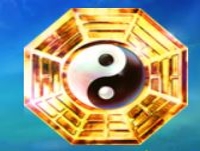 The Scatter will be able to trigger this game’s main attraction – the Freespins Feature. You will have to land at least 3 of these symbols at the same time in order for that to happen, and luckily, just like the Wild, the Scatter will also be able to land anywhere on the reels. In addition to that, it’s also the highest value symbol available.

Once you have landed 3, 4, or 5 of these symbols simultaneously, you will receive a total of 10 freespins. Furthermore, during each of these freespins the Xing Guardian Locked Reels Feature will be active. So, for every spin 2, 3, 4, or all 5 reels may lock together displaying matching symbols on adjacent positions. You can also retrigger the feature by landing another 3 or more Scatters during the same spin. This will reward you with an extra 5 freespins. 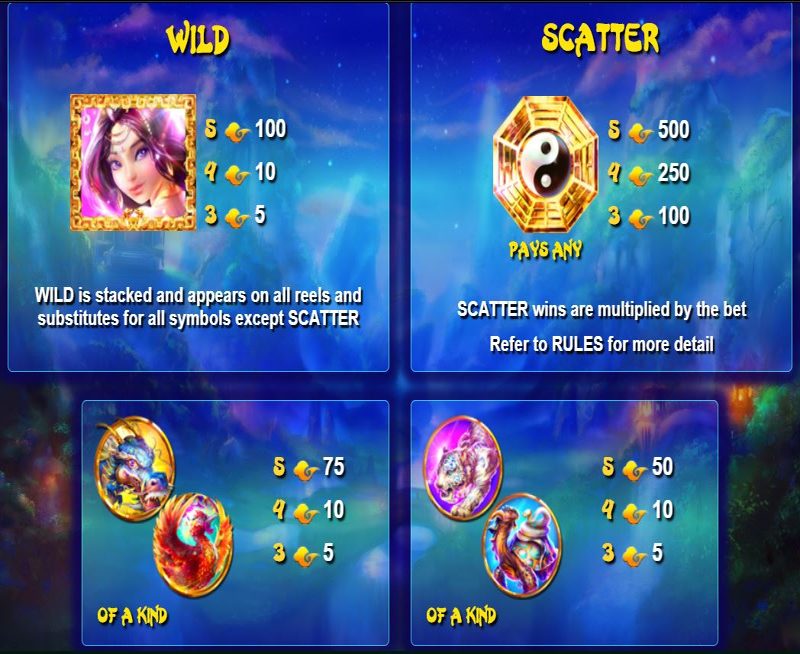 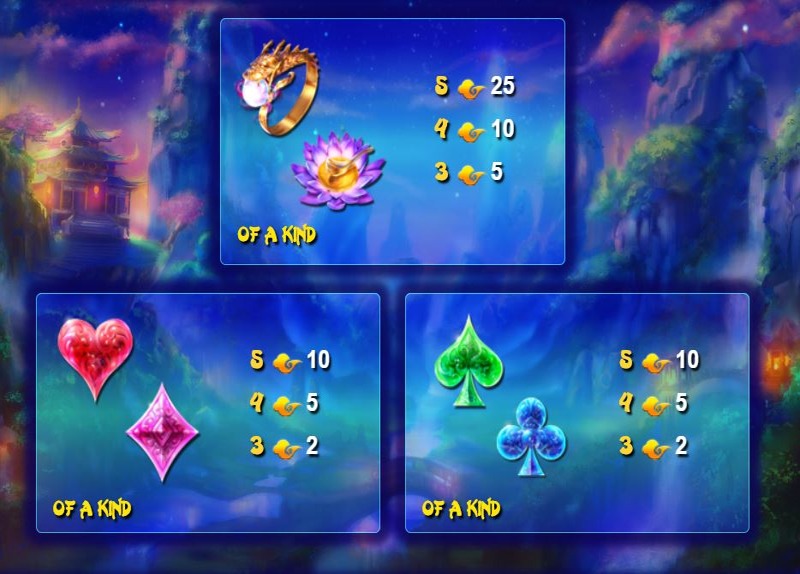 Xing Guardian’s main appeal would have to be the extraordinary number of ways to win. This can make for some pretty impressive wins, both in the base as well as the bonus games. On top of that, the medium variance will make sure that you get plenty of good chances to benefit from the special features.