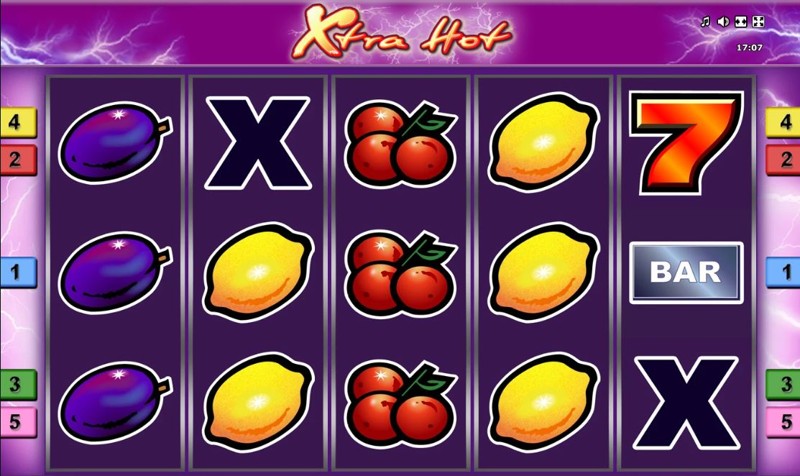 For anybody that’s a fan of those traditional slot games such as the one-armed bandits, Xtra Hot will provide you with a shot of nostalgia that takes you right back to the good old days. Featuring reels filled with plums, oranges, cherries, lemons, 7s, Xs and BARs, there’s also a soundtrack that, while quite irritable at times, does provide a certain sense of times gone by, and harks back to those aforementioned games.

A total of five paylines are available to wager on in this game. There are five reels and three rows incorporated, as well as one or two added extras to make gameplay a little more enticing. The stake per line can be changed from the minimum of £0.01 up to the maximum of £100, therefore allowing a maximum overall wager of £500 to be placed per spin. 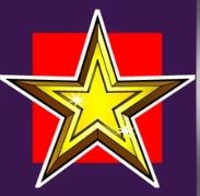 The game has a scatter symbol included, represented by a bright yellow star. Three or more of these appearing anywhere on the reels will provide a payout.

Xtra Hot doesn’t particularly provide any kind of stand out game play. If you’re looking for something that will provide interesting and entertaining bonus rounds and free spins you’d better keep looking. However, if you’re a fan of the simpler games then Xtra Hot is definitely something you should try out.