The Thunderkick story began in 2012, and the simple idea behind the start up was to create games that enhance a player’s overall experience when it comes to online casinos, and with a strategy that has been the same since its very first day, Thunderkick has all of the tools to make that a possibility. It’s still a young software provider, but this has actually been one of the company’s biggest advantages. A young team brings fresh ideas to the table, and Thunderkick has had plenty of moments of innovation and originality.

The offerings from this developer haven’t gone unnoticed by the online gaming world, with multiple well-known casinos opting to incorporate its games into their lobbies. The for this could potentially be due to the fact that the team behind its daily operation has a mass of experience. How is this possible for such a short-lived developer? Well, we’ll delve into that in a short while. Just know that the experience factor has played a hand into what Thunderkick has already achieved.

While the Thunderkick website doesn’t really have much to say about itself, you don’t have to look much farther than the collection of games on offer to realise that the company means business. The slots that are featured there contain extremely impressive graphics and some never-seen-before themes. In fact, if it’s new ideas that you want then Thunderkick could be a great place to look.

The Netent Crew Brings the Experience 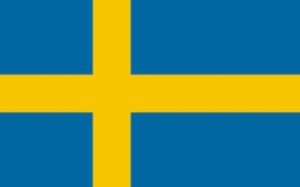 The Thunderkick brand first began operating in 2012, and it was created by various former Netent employees. Being one of the best and biggest software developers around, Netent has created some of the world’s greatest slot offerings, which is why Thunderkick was well placed to make waves as soon as it started out.

Following the break away from Netent, the group of developers chose to form Thunderkick as an independent operation, basing it out of Stockholm, Sweden. At the time, the Thunderkick team spoke of wanting to make high-quality games rather than a huge quantity of them and this is definitely something that the developer has stuck to throughout its years in operation. You see, it may only have 30-40 slots available for players to access, but these are some of the best quality games that we’ve ever played.

The work that goes into creating such high-end games is clearly visible in each and every one of the Thunderkick slots. From the very first game releases like Esqueleto Explosivo and Birds on a Wire, through to the more recent launches such as Jaguar Temple and Wild Heist at Peacock Manor, the visual side of this developer’s games has remained at the highest possible level, ensuring that anyone who plays them has a truly exciting experience. 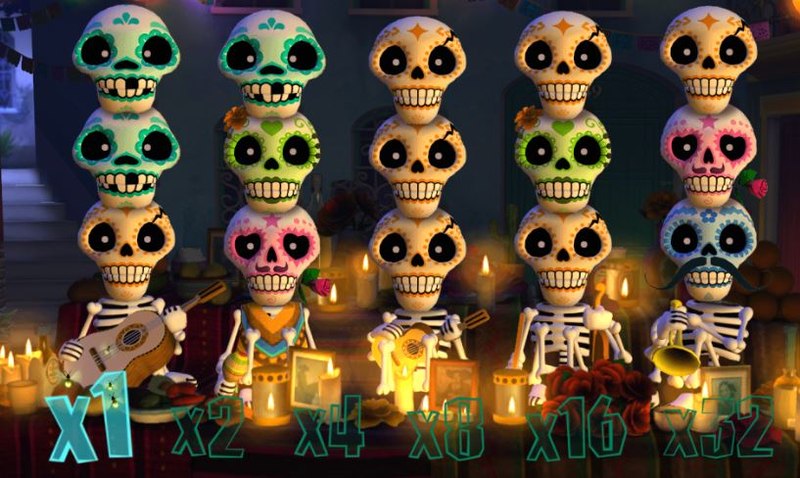 The company may be a smaller operation than say Netent or Microgaming, but Thunderkick can certainly be counted amongst the top developers available today. Just about all of the slots that it has released display originality, whether that be in terms of the inbuilt features, the layout or the theme. Innovation in the slot world is not easy to achieve, especially considering that the brand has only been around since 2012. However, Thunderkick has managed to incorporate unique qualities into all of its games, making sure that they stand out against the masses.

The Small Operation with Big Ambitions 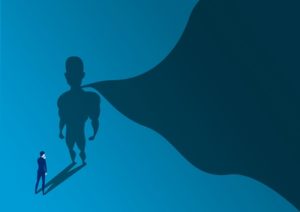 It didn’t take long for the Thunderkick team to supply online casinos with video slots. In fact, they aimed right for the top, uniting with some of the online world’s biggest-known brands and making its games available to a wide audience. Fortunately, when you’ve got a team that consists of former Netent employees, the appeal for most casino platforms is obvious.

Thunderkick’s games can be found at some of the most popular casino gaming sites including platforms like Casumo Casino, 888 Casino, Leo Vegas, William Hill, Bet365 and Dunder Casino. Therefore, players won’t have to seek the developer’s games out, they are all over the place.

To ensure that the developer’s games are all licensed and regulated as they should be, Thunderkick holds two gambling licences; these come from the Malta Gaming Authority and the United Kingdom Gambling Commission. This, alongside being hosted on well known fully licensed online casinos, guarantees a fair and secure gaming experience whenever you access a Thunderkick slot game.

Don’t judge a book by its cover

If you were to browse through the range of Thunderkick slots in a casino lobby without actually loading any of them up, you might not assume that what was contained within was all that special. Yet, once you load a slot up, the innovative visuals and features come shining through.

Take the Birds on a Wire game, for example. The ‘rows’ of the game are actually separated by wires, which the bird icons fly on to with every ‘spin’. Whenever you form a winning combination, electricity runs through the power lines, electrocuting the birds and making space for new symbols to drop into their spaces. A multiplier increases with every new combination that forms, too. 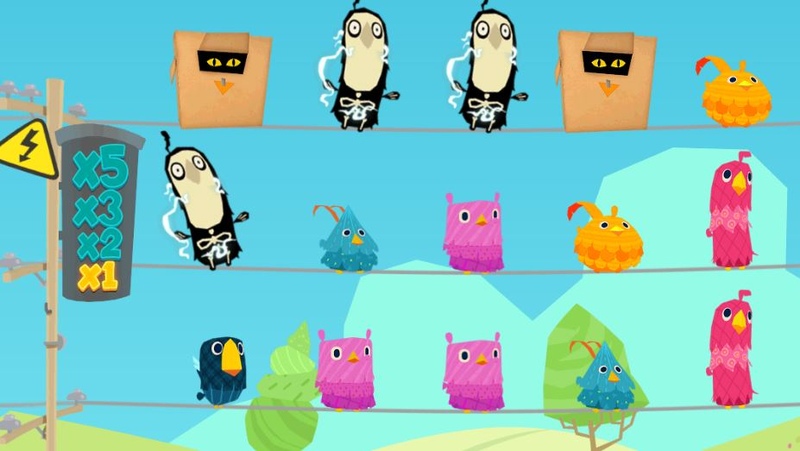 Or perhaps you’ll prefer the Fruit Warp game more once you realise that this one doesn’t really have any reels and rows at all. Instead, fruit icons look like they’re suspended in mid-air and create wins whenever three or more of the same one show up across the screen. Get four of the same and a portal re-spin of the other symbols takes place, while five or more of the same fruit symbol activates the Fruit Mode round. 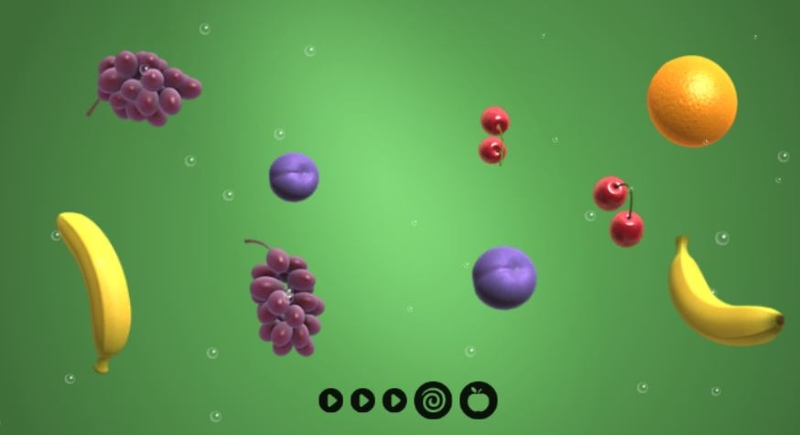 If you’re a fan of ice cream, then Sunset Delight could be the one for you. This replaces any kind of reels and rows with three ice cream cornets. Every ‘spin’ drops new flavours of ice cream onto the top of these cornets. Matching the same flavour of ice cream will provide you with wins, while scatter and wild symbols also appear in the game. 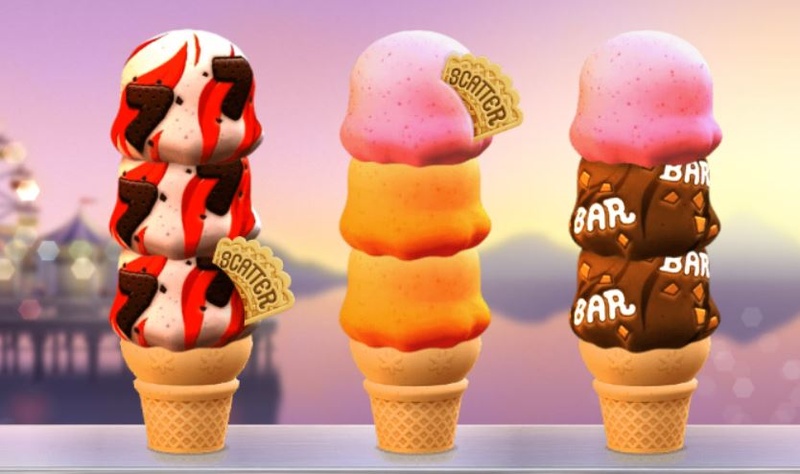 Using just three of the slots from Thunderkick as examples, you can see how originality is something that the developer strives for in its games. For anyone who likes to play something a bit different from the norm you’ll definitely enjoy what Thunderkick has to offer.

It’s pertinent to note that all Thunderkick games are hosted on the developer’s own Remote Gaming Server (RGS), which means that it has a lot more control over its own games which are all in-house productions. 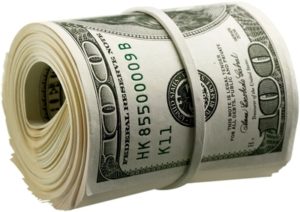 Perhaps the main thing to keep in mind when accessing a Thunderkick slot, is that it’s most likely going to be a highly volatile game. This means that they can be quite destructive to bank rolls, especially if you don’t have such a large one to begin with.

That being said, most of the games in the developer’s collection do provide players with the ability to win 1,000 times their in-play stake, and sometimes even more. That may stand out as quite the appealing feature, but just bear in mind that it may take a longer time period to form a winning combination. Higher volatility slots tend to provide larger wins, but they come far less frequently.

So, if you’re considering playing a game from this developer with a smaller bankroll, you may want to wait until you have built up your available funds.

Of course, Thunderkick’s games can be very tempting thanks to the use of high-quality graphics and thoroughly pleasing themes, so it’s up to you whether you take the risk of giving them a spin with a depleted balance. 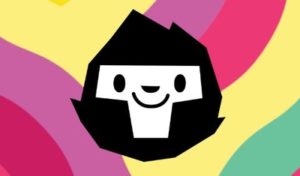 You could very well say that the future looks bright for Thunderkick. It provides a great range of alternative slot games to what has become the norm, and while it’s all fine and dandy to create traditional five-reel, three-row slot games ad infinitum, when something else comes along it makes a nice change. Thunderkick is already there, ready and waiting for players to respond to its unique video slot offerings.

Of course, going for innovation is one thing, but it also needs to be executed in an appropriately and with quality. Thunderkick doesn’t slip up here, ensuring that all of its games feature rich graphics, apt soundtracks and entertaining inbuilt bonus rounds and perks. It’s quite the achievement for a software company that hasn’t even been around for a decade, but then again, we wouldn’t expect anything less from a crowd of ex Netent developers.

The brand has already seen its games take pride of place at more than 100 popular online casinos, meaning that a huge number of avid gamers have already been exposed to what Thunderkick can do, and with more slots planned for future release, this developer aims to be around for a long time to come yet.