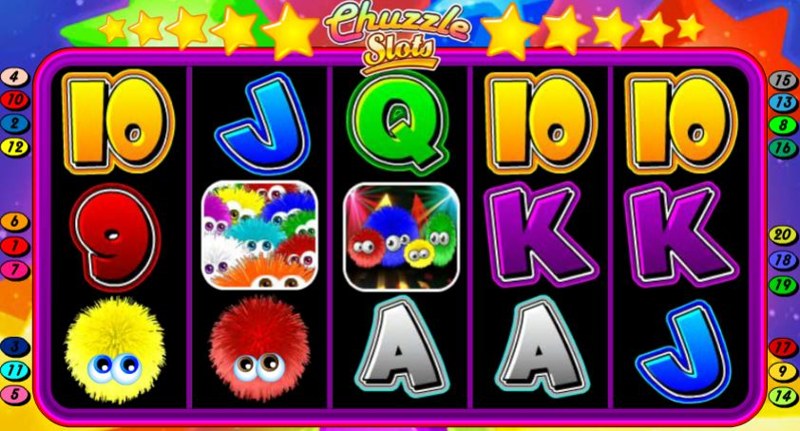 Chuzzle brings you a fun and entertaining slot to play on. It’s pretty similar to the little fury balls you sued to get as a kid – don’t remember them ever being called a Chuzzle though – and the game is colourful without ever really wowing you in terms of graphics. It’s up to you though to get these little guys to hook up to make you some winning paylines and as a result, some money.

You’ll get your hands on a 5 reel, 20-payline game with the inclusion of a number of features such as bonus rounds and free spins games.

The best thing about Chuzzle is that you get to play up to three bonus rounds, each of which having their own individual twist. The first bonus round comes in the form of the Chuzzle parade bonus. You’ll need to collect three or more of these symbols in any one spin before being taken into the free spins round. The more symbols that you manage to pick up, the more free spins you will be awarded. Within the free spins game you’ll also be able to use the Chuzzle reaction, which will help get you an increased number of winning lines. You’ll also be able to get multiple additional free spins as the game progresses. On top of that, the final feature from this bonus round means that you get to choose from three Chuzzles at the end, each of which will carry a multiplier. 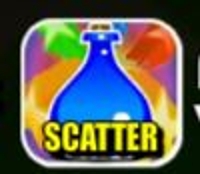 The pick a bottle game is the next bonus round that you can use in Chuzzle. For this you need to pick up three or more of the bottle scatters. Once you’ve done this, three bottles will appear on screen. The next step is to pick from one of those bottles before a multiplier being revealed and any winnings multiplied by that number. 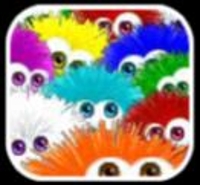 The Chuzzle reaction is the final instalment of the bonus rounds and for this you need to get three or more reaction symbols all back to back. When you do, an awarded will paid out. The more symbols that you get all matching and next to each other, the higher your prize will be. 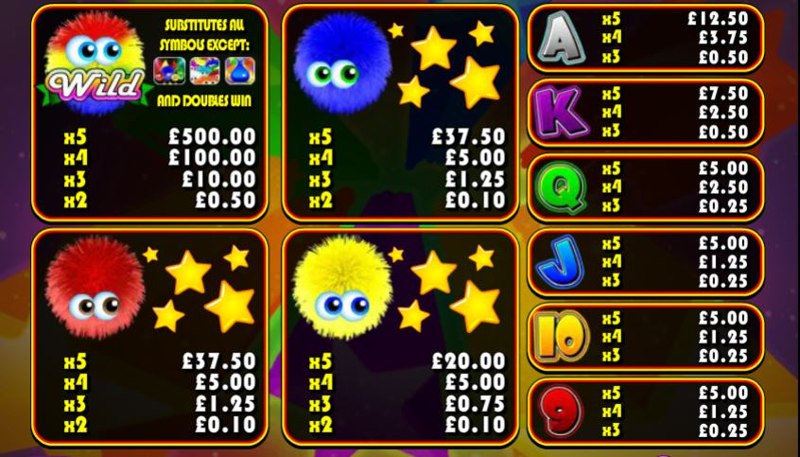 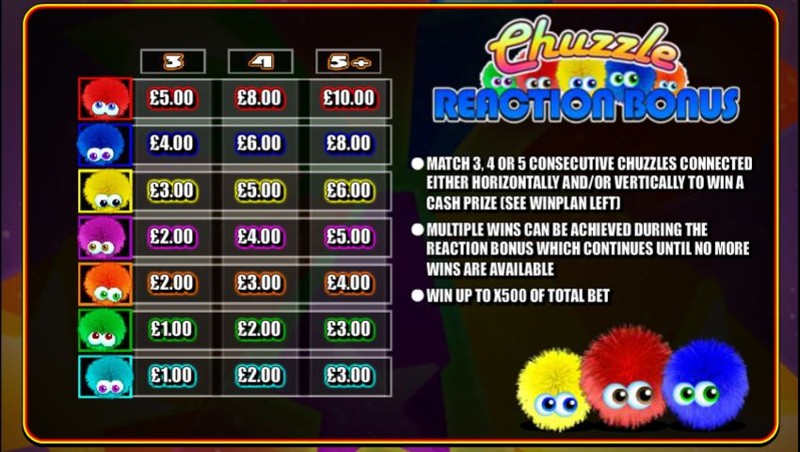 Chuzzle probably isn’t going to win any awards in terms of design, but they’ve actually managed to produce a really solid slot. There are few games that have three bonus rounds to choose from, along with a free spins section. We wouldn’t say that Chuzzle is a classic, by any means, but it’s about as solid a slot as your likely to find.