Gamesys Group is one of the more powerful providers on the online gaming market and it has fought tooth and claw to get to where it is today. First established in 2001, Gamesys has almost 2 decades of delivering crisp, high quality gaming software under its belt, and in the process it has also gained a solid fanbase of players from all around the world. Initially, the company was open for business exclusively in the UK, with its headquarters in London. Things have changed since, and today Gamesys is a huge corporate group, encompassing a variety of products, and working across a whole range of different platforms all over the world.

As a matter of fact, the magazine eGaming Review has listed the company fifth in their eGR Power50 list, not to mention the impressive collection of awards it has won over the years. As far as what the company brings to the table for players, Gamesys wow gamers with high quality graphics and fantastically creative setups across a rich portfolio of slot games. Of course, quantity is never an assurance of quality, but as you will see, big numbers have not at affected this provider’s high standards. 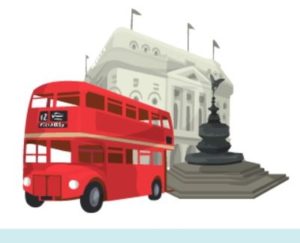 Compared with some of the other big industry names out there, you will realize that Gamesys Group is actually quite young, yet in the relatively small number of years that it’s been active it has achieved more than most can dream of. Originally founded in 2001 in London, Gamesys Group had only a handful of employees and there was no group to speak of yet. But fast forward 17 years, and we’re looking at a flourishing organization with a whole list of different businesses under its operation.

In the beginning, the sole undertaking was Jackpotjoy which grew to become a huge success, and Gamesys have acquired dozens of the best gaming websites out there since then. It went on to become the first ever company to collaborate with Facebook and released a real-money app for the social media platform, and in 2013 Gamesys Group officially added Virgin Games to its list of purchases. Acquisitions have been a regular occurrence.

Taking a step back, let’s mention a very important milestone in the history of Gamesys. It wasn’t until 2006, 5 years after its launch, that it created its very first slot game! The game in question is Deal Or No Deal, and it’s based on a popular TV show of the same name. While it may not be the best thing the world has ever seen, it was the starting point of something wonderful – and it also came equipped with a very attractive progressive jackpot. 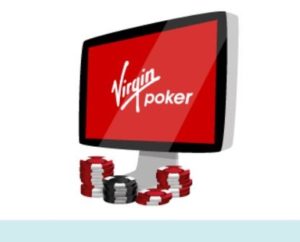 The next year marked the expansion of Gamesys Group beyond the borders of the UK. At first it was to Spain, and from then on the company reached other markets as well, expanding gradually. Today it has 1,000 employees of 51 different nationalities, and to complete the stats they also provide their services to a whopping 25 million players.

There is one more major turning point in the history of Gamesys, and it has to do with another software developer; Blueprint Gaming. In 2017 both companies signed an agreement, according to which Blueprint Gaming allows access to its proven slot portfolio. At this point, Gamesys portfolio spiked and they are still reaping the rewards.

We pointed out that Gamesys Group’s portfolio isn’t exactly modest, and as far as substance goes they are anything but. For example, movie buffs will be happy to know that Gamesys has created a slot based on the iconic film The Godfather. The slot takes the same name and boasts absolutely fantastic graphics. You will get to enjoy the legendary Marlon Brando in his epic portrayal of Don Corleone, alongside other characters as they appear in the motion picture. It comes with a solid number of special features, too.

Another great offering with awesome quality visuals and a unique setting is Secrets of the Phoenix. It will present players with a different selection of symbols and a very well-balanced medium variance structure. Similarly, Guardians of Fire and Ice will bedazzle you with superb quality 3D graphics. In fact, near perfect graphics is something that most titles by Gamesys tend to have in common.

Other offerings that are certainly worth checking out include Houdini, Twilight Forest and Tiki Temple. Plus, consider also the Monopoly themed offerings that look exactly like the actual board game. Gamesys is not the only software manufacturer out there to provide titles in this genre, but it definitely does a great job of it.

However, some of the most popular games by Gamesys Group are a bit older and perhaps a little less flashy. One of them is Zuma, which centers on Pacific island lore and legends. Although not necessarily 3D and super-modern, the graphics are still vibrant and sharp, and on top of that you get to enjoy a variety of extras creating a full and complete gaming experience overall. Zuma has been around for a number of years now, but it’s still popular with players today.

Speaking of islands, Gamesys appears to have a thing for this particular theme. They have several offerings with a similar vibe, and Tiki Island and Tiki Totems are two of them. Aside from these and the Monopoly slots though, the whole catalogue is diverse and different.

Where can I play Gamesys slots? 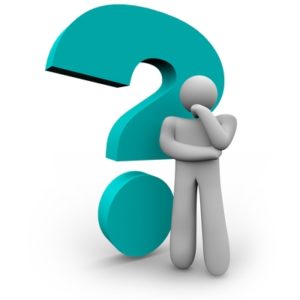 We’re so glad you asked! Even though you didn’t. Well, anyway, the great thing about Gamesys online slot games is that you don’t have to download their software – they wouldn’t be in the position they’re in today if that were the case. After all, being fast isn’t good enough these days, today everything needs to happen instantaneously. So, just open up the lobby of your favorite Gamesys online casino and get started.

Most Gamesys titles are available across a variety of platforms too. Thus, if you’re on the go you can always play your favorite titles on your smartphone or tablet, but if you’d rather indulge in a big-screen gaming experience then you will of course also be able to do so from the comfort of your computer.

Where the big bucks are at 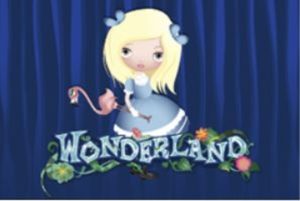 The most popular of the lot would have to be Wonderland. Based on Alice in Wonderland, this title boasts both an unusual layout as well as great quality cartoon graphics. In addition, you get to enjoy a fantastic setup with bonuses and special symbols, as well as an awesome theme. Furthermore, it’s been around for some 7 years, so it’s had plenty of time to prove itself and build up a proper fan base.

Then there’s also the Double Bubble Jackpot slot to look forward to. Perhaps a little less popular, and certainly with inferior graphics, but it’s still a game players flock to. It’s basically your classic fruit game with very simple visuals, but it has more of a modern structure, basically bringing together the best of both worlds.

If you’re more of a retro player and you like your games clean and basic, there’s another attractive progressive slot game; Diamond Bonanza will take you all the way back to the 1920s.

There it will provide you with a simple, classy setting and rather subdued visuals. Your only focus here will be on that massive prize above the reels. 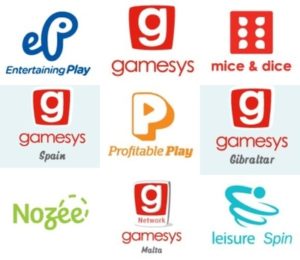 Gamesys Group is without doubt one of the real giants in the online gambling industry, and it’s safe to say that this software developer is actually so much more than that. Gamesys has a finger in almost every pie, from operating casinos to providing the games for them.

Most importantly, though, it genuinely provides players with a very rich selection of slots catering for every taste, and there’s no compromise when it comes to quality.

What’s more, Gamesys slots and products are available across the globe in a variety of languages, and that accessability makes them all the more appealing on a larger scale.