There’s very little information about the exact year that iSoftBet came into being, but this is insignificant really; they aren’t one of those companies who go back decades that’s for sure. Holding offices in both Luxembourg and London, England, iSoftBet has been licensed to provide games to a number of jurisdictions including the United Kingdom, Italy, Spain, Belgium, and several others. iSoftBet has certainly taken advantage of its licensing status too, coming up with innovative games and inbuilt features to capture the imaginations of avid gamers.

While iSoftBet can’t claim to have been in operation for as long as some other developers, it can say that it has managed to churn out just as many (and in some instances more) games. There are a lot of branded titles available from this developer, and with definitive operation dates that only go back to 2010, it’s clear that these have been pumped out at a speedy rate. Today, there are at least 100 iSoftBet games in action at multiple online casinos, showing some real dedication to building a diverse game library.

Even though the games have been coming thick and fast, iSoftBet hasn’t been cutting corners. In fact, it could be considered as one of the high end brands when it comes to graphics – this is especially true in terms of their more recent releases. You can see that they have moved with the times too, taking every opportunity possible to incorporate modern technology into their slots, and with more games coming it seems as though iSoftBet has no intention of slowing down any time soon.

Bringing Innovation to the Classics

For software developers to really make a name for themselves they need something which makes them stand out. This can usually be done by creating one or more innovative software features or by finding a niche of some sort. iSoftBet managed to do this primarily by crafting unique 3-reel slot offerings for online casinos.

Now, you may be thinking that 3-reel games are a thing of the past, and to some degree you would be right; these were the types of slots that were featured initially in land-based casinos, with a lever to pull to set the reels off spinning. However, the ones that iSoftBet provide are quite different to that. You see, while they do feature three reels, you will also see two additional reels to their right. These spin at the same time as the standard three reels, but feature alternative results. 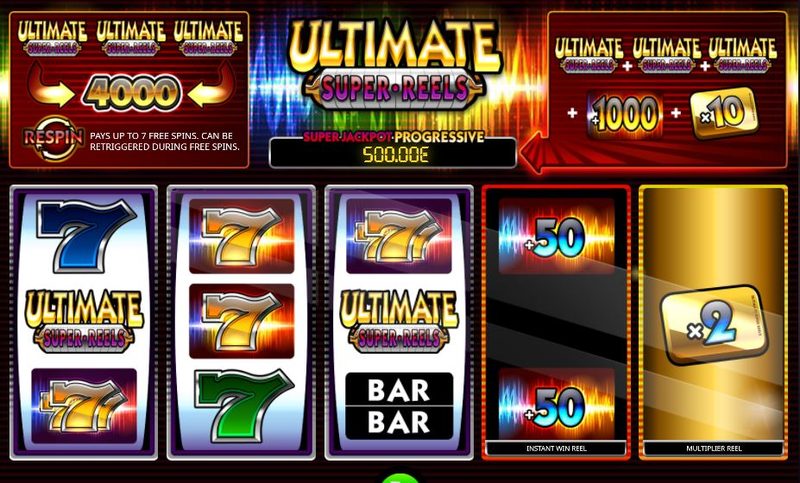 To give an example, we recommend checking out the Ultimate Super Reels game. The base three reels feature standard slot symbols like BARS and 7s, which hark back to the traditional slots of old. However, to the right of these three is a fourth reel featuring ‘Instant Win’ icons and a fifth reel known as the ‘Multiplier Reel’. The icons appearing on these two reels will only come into play if you manage to form a win on the first three reels.

It’s true to say that these games don’t make up a huge proportion of the catalogue from iSoftBet, but they’re certainly unique to the developer. They can provide you with a new experience that you won’t find elsewhere and the developer can take credit for being the innovator of such titles.

iSoftBet obviously has its finger on the pulse, because throughout its years of operation the developer has always managed to touch on popular themes in its games. This has seen it take ideas from pop culture and famous movies to use as base themes for games. Such games include a take on the horror film Paranormal Activity, as well as two versions of Oliver Stone’s, Platoon. One of these versions provides you with the opportunity to win a progressive jackpot during gameplay, too.

Other games that take their inspiration from popular culture include the Basic Instinct slot, which of course incorporates the famous Sharon Stone movie into its theme, the 24 slot, basing itself on the television series of the same name, and Beverly Hills 90210, bringing all the thrills and drama of the American teen drama series to your gaming screen.

Obviously, creating games surrounding popular television shows and movies isn’t new to the slot gaming world, other software developers have taken the same route as a way of drawing people in to their creations. But iSoftBet has always managed to do it with its own style, including high-quality graphics and intriguing inbuilt features.

Some of iSoftBet’s other games have seen it utilise themes that have nothing to do with popular culture. You only need to take a look at Mona Lisa Jewels, Red Dragon Wild or Best Things in Life, to realise this. One thing that has been constant throughout the range of games from this developer is its dedication to giving players an entertaining experience.

Licensing: The Key to Success? 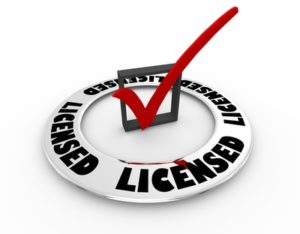 There’s little doubt that iSoftBet has been successful with its game releases over the years, but something else could be contributing to the success factor – it’s licensing status. You see, it’s necessary for online software developers to receive licences in order to provide their games in different jurisdictions, and iSoftBet has managed to acquire certain certificates that allow it to operate in various countries that several other companies don’t.

The original licence that iSoftBet received was from the Alderney Gambling Control Commission. However, as well as this, the developer has managed to collect other rarer licences, like the one that it holds from the Lotteries and Gaming Authority of Belgium, or the one that allows it to operate in Romania from the Oficiul Național Pentru Jocuri de Noroc.

You’ll also find them licensed in Italy, the United Kingdom, Portugal and Denmark. Even some of the larger firms that have been running for a longer time period don’t hold licences from these jurisdictions. This has helped iSoftBet to spread across Europe and bag customers in areas where other software developers may not have the opportunity.

Secure a licence from such jurisdictions as Belgium and Denmark is a difficult process that obviously put some companies off. With iSoftBet going through the process they prove their dedication to reaching out to gamblers on an international level.

iSoftBet has built itself up as a respected business thanks to having good products and savvy leaders, but the fact that it promotes responsible gaming so heavily is another consideration deserving of respect. The company has the belief that gaming should always be entertaining and exciting, yet it has also acknowledged that gameplay can present risks and has taken necessary steps to ensure that play time caters to the individual player’s situation as best as possible.

You’ll find that all slots from iSoftBet give players the opportunity to set various limits on their gameplay. Bet limits and deposit limits can both be set, giving players the opportunity to choose how much they use and deposit on games. Additionally, session time limits are available. This means that a predetermined time period can be set between sessions. If all else fails, self-exclusion tools give players the option of totally removing themselves from playing iSoftBet games for a specific amount of time. 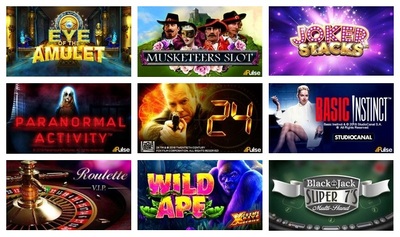 Little may be known about the origins of iSoftBet, but when you consider everything that the developer has created and released over the years it hardly feels relevant.

It has certainly managed to carve out its own path, forging ahead against more-seasoned competitors without ever falling below the radar.

Games in the iSoftBet range take on branded themes as well as original themes, ensuring that players are always provided with entertaining slot offerings, and the fact that the developer has managed to bring a lot of innovation to its releases – especially in terms of the 3-reel games with additional alternative fourth and fifth reels – makes it stand out even more. Many of the games have their own unique features and themes too, so you shouldn’t expect to see many – if any – duplications of other games in its catalogue.

However, perhaps the most impressive thing about iSoftBet, is that it has managed to release a plethora of games within a relatively short space of time, and with more intriguing titles to be released in the upcoming months and years, it goes to show that decades of industry experience aren’t necessary to provide entertaining, well-designed, interesting slot games.

Overall, the future looks bright for this innovative, high-quality developer.