Whether you have heard of OpenBet or not, this happens to be among the oldest slot game designers out there. In fact, their developers have been providing online slots since 1996 when they first became a thing. But besides that, the company has also released a number of other types of products, and they have also done business in the sports betting side of the industry.

Over the years, they have gained representation in some of the largest UK online gaming platforms, and this has contributed to giving them a weightier presence in the industry.

OpenBet has also had quite an interesting history of ownership changes, but we will reveal more on that in just a little bit. For the time being, it’s safe to say that the company has now found a stable new home, and under their current leadership, the OpenBet products are thriving perhaps more than ever before. 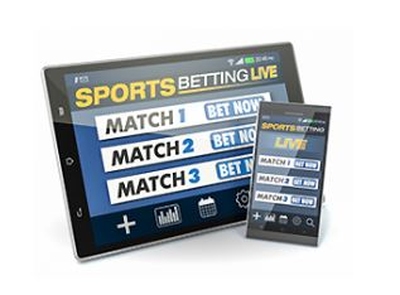 OpenBet is a UK company that was first launched in London, in 1996. This means that it has successfully marked its 20 year anniversary in the gaming business, and it appears to have an even brighter future ahead.

In the beginning, there were only three people in the company – the founders themselves; but today it has grown and expanded far beyond the borders of its home country. Software developer OpenBet now has offices in North America, Greece, Singapore and Australia, and they have also made their move on other regulated gambling markets over the years. The main focus of the company in the beginning, however, was always sports betting – it wasn’t until a little while later that they reached over to the online casino side of the market. 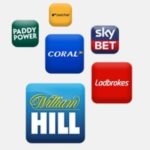 With that in mind, it’s important to note that OpenBet doesn’t exactly power any casinos of its own. Instead, they have partnerships with a multitude of online platforms that they provide their software to, alongside other developers.  Some of their clients include major names in the industry like Ladbrokes, Willian Hill and Betfair, and that is to name just a few.

However, in 2000 OpenBet was acquired by a news corporation and digital television provider called NDS, and two subsequent acquisitions took place in 2005 and 2008 of NT Media and Electracade, respectively. Then the year 2010 rolled around, which marked yet another large purchase by NDS. Namely, the company bought Alphameric Solutions, which it rebranded as OpenBet Retail, so the software developer even had their own retail division at the time. Why not? 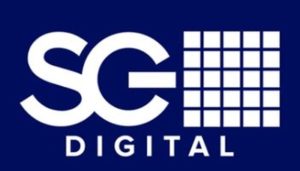 But it was a short-lived thing, because NDS decided to sell OpenBet the very next year for a substantial sum of money, and the buyer was the private equity firm Vitruvian Partners. However, that ownership only lasted for five years before OpenBet was sold yet again, this time being acquired by NYX Gaming Group. For those of you who know your gaming history, you should also know what happened next.

In 2017, the corporate giant Scientific Games bought NYX, along with a few other companies along the way, so OpenBet is today part of Scientific Gaming’s SG Digital division. This actually turned out to be a great thing for OpenBet. It exposed the developer to far greater business opportunities and furthered existing partnerships.

What does OpenBet have to offer? 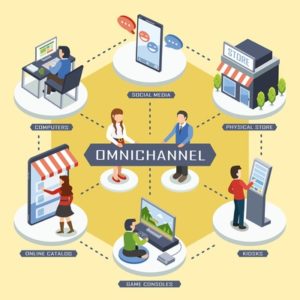 In order to maintain their business strategy OpenBet had to adapt their technological solutions accordingly. Namely, they abstained from the path of releasing a downloadable client. The majority of players wanted fast and easy access to their games, nobody really wanted to go through the hassle of downloading and installing software anymore.  So instead, the company used omni-technology that made it easy for their games to be accessed across a variety of platforms.

In other words, this means that you can play desktop versions of the games from both Mac and Windows, and you can also use your smartphone to comfortably browse through their selection and play. Naturally, you can access the titles using both Android devices as well as devices operating on iOS.

In addition, this also makes it easier for their games to be implemented in online casinos. That way, instead of actually having to power their own platform they can partner with others, and as described earlier, that is precisely what OpenBet has been doing from the very beginning.

A large variety of themes to choose from

OpenBet slots tend to have a bit of an old fashioned feel to them. For the most part, their graphics are rather basic, often cartoonish, and they don’t exactly compete with many of the releases of other big software developers out there. Nevertheless, they have compiled a sizeable portfolio over the years with some pretty worthy titles included. Some of the titles are even branded, which gives them extra brownie points.

For example, there is the title based on the classic MGM Western The Good, The Bad, and The Ugly. It doesn’t exactly feature scenes from the original motion picture, but there are recognizable representations of the characters on and around the reels. Gameplay is average, though, with two bonus features and a pretty basic overall structure. Since we’re mentioning MGM movies, then we should also point out that OpenBet has a Robocop slot as well. It’s a little better-looking than The Good, The Bad and The Ugly and it even boasts an additional third bonus feature.

But the branded titles don’t end there. There are a few more worthy mentions such as Legally Blonde: The Musical and X Factor. The latter is particularly interesting to anyone who likes their games rich in special features and extras. However, due to the different developing companies involved, these may vary from platform to platform, and in all honesty that can be quite confusing. 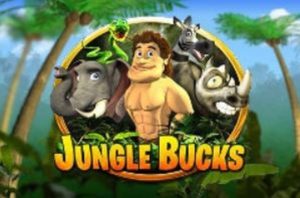 Then there is also the popular Jungle Bucks title, which is certainly worth consideration. Like X Factor, it has a bunch of different bonus rounds in store for players, and this is one of the few OpenBet offerings that have crisp, high quality 3D graphics to add to its overall appeal. As you can tell from the title, the theme is a jungle one and it’s quite fun and entertaining too. In addition, the RTP is unusually high for this developer, another thing on its rather long list of advantages.

The great thing about OpenBet’s portfolio is that it features a large spectrum of genres. You can choose from adventure slots or branded ones, or you can go for retro fruit machines and quirky arcade-style offerings. There are even a few horror themed games, but the term ‘horror’ is strongly exaggerated. They are more of a fun Halloween-type game for kids. One of them is Monster Carlo, which features a very simplistic layout with only 3 reels. The symbols include cartoon representations of classic movie monsters, and apparently the game was good enough for the developers to come up with a sequel. Only, in contrast, Monster Carlo II has a more contemporary grid of 5 reels in addition to modern features. 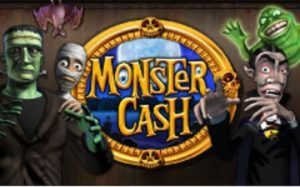 But if you really want to ramp up the spooky factor, as well as the modern feel, then you have to try Monster Cash. It is loads of fun and there are plenty of winning opportunities for players to try and take advantage of.

Furthermore, you will also find other popular genres like, for example, Egyptian and Asian themed offerings. There is also the traditional dynamic of cops and robbers in the eponymous Cops N Robbers slot. However, OpenBet isn’t all about taking the well-trodden path; you will find a number of unique and innovative games, as well. One particular title that stands out is Atomic Fruit. It brings your classic fruit symbols into a futuristic setting and marries the two with a one-of-a-kind setup.

OpenBet most certainly is a weighty presence in the world of both online and offline gambling. The company has been around for over two decades now and it has withstood changes in management, the passing around from own owner to another and years of brutal competition. For all of their tenacity though, they may well be leading in some areas of the market but they are doing less well in others.

Specifically, their online slot games (for the most part) have been lacking some sought-after perks. You don’t see a lot of the sharp, high-definition visuals in their games, and quite often gameplay is rather generic, whereas other big providers strive to deliver more unique features. In addition, a large portion of OpenBet’s slots have a slightly higher house edge than the market average, and that makes them more expensive to play, and therefore less attractive.

However, with the most recent change in ownership, things have evidently started to change for the better, and perhaps within a short amount of time we will be seeing a noticeable improvement in the slot game quality.