If it’s innovation in online gaming that you’re looking for, then there’s little doubt that turning to Betsoft would be a perfect move. This company has been creating intriguing and unique games since 2006 and it remains a popular developer today. This could all be attributed to the fact that it has managed to integrate high-quality 3D slots into its catalogue – something that became available in 2010.

Over the years, Betsoft have been actively adding to their collection of these slot games, whilst also incorporating video poker and table games into its collection. Not only that, but it has created one or two alternative game options including virtual sports and scratch cards. You could really that Betsoft have taken to the online gaming world like a fish to water.

It’s also one of just a few game developers that offers its titles in the gaming market of the United States. This means that not only do European players hold Betsoft in high regard, but US players are also familiar with the software. Not all software developers can say the same and this has no doubt aided significantly in the company’s quest to the top.

Don’t Bet Against It – Betsoft Races Through the Competition 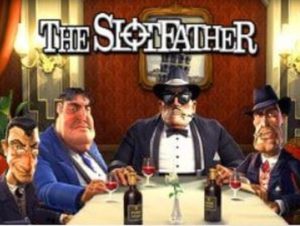 Betsoft holds its main headquarters in the city of Valletta, Malta, which is where it has been operating from for several years now. With its birth occurring in 2006, Betsoft now has over a decade of experience with operating in the gaming industry, and the time that it’s spent within this sector already has garnered it some wonderful results.

To begin with, the developer began creating basic slots which were still very appealing but didn’t stand out so much against the masses of others that were also available from other companies. Betsoft needed something that people could pinpoint it for, and in 2010 they found their niche with their first Slots3 titles, one of which was The Slotfather. These games were something more than the usual video slot, with the company opting to include high-quality 3D graphics into its games. From that point on, any time a slot from this brand was loaded up, it was instantly recognisable as being a Betsoft product. 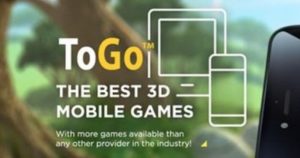 The following year, Betsoft launched its first ever mobile game, which began operation Betsoft ToGo. After this point, all games designed by Betsoft were created with the mobile gaming community in mind alongside regular desktop players.

2014 would mark the year that the company acquired its class 4 licence from the Malta Gaming Authority – something that Betsoft still possesses to this day. As things continued to improve for the brand, 2016 saw the move from Flash technology to HTML5, which would allow seamless integration of its catalogue of games into mobile casinos as well as desktop ones. The entire back-catalogue would go on to be converted into HTML5, ensuring that whatever a player’s favourite game was, it could be accessed through a smartphone or a tablet.

It was also in 2016 that the company made its entry into the Italian market, thanks to receiving approval from the AAMs, before 2018 saw it receive a class II licence from the Romanian National Gambling Office.

Even from this brief history it’s clear to see that the developer has achieved a lot in the gaming world. This is highlighted further by the numerous awards that Betsoft has won, including gongs from the Malta iGaming Excellence Awards 2018 and the 5 Star iGaming Media Starlet Awards.

No Success Without Controversy 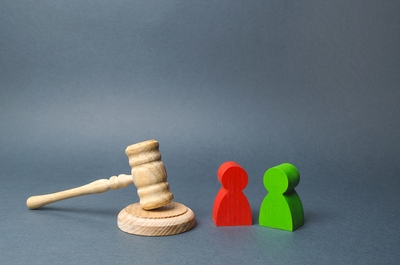 It may seem that everything has been rosy for Betsoft, but it has found itself on the end of a wrist slapping once or twice; for example, it was in June 2016 that a player who had won on a progressive jackpot game designed by Betsoft was denied his winnings. This took place at the Betcoin Casino, and both the platform and Betsoft refused to provide the pay-out.

The excuse given was that he did not qualify for the jackpot due to the fact that he was not playing the game in question with a maximum bet of 1 mBTC per spin. Yet, this excuse was immaterial due to the fact that the game provided different jackpot amounts for each coin size available for use.

Another excuse was thought up – the player couldn’t receive the progressive amount because it was won during a free spins round of the game, which they said was prohibited in the game’s terms and conditions. This also wasn’t true, and the rules were only changed after this was pointed out.

While the player wasn’t given the full amount of the progressive jackpot, it has been suggested that they received a payoff from both Betcoin and Betsoft instead. The aftermath of this scandal saw Betsoft’s games pulled from some well-known casinos, including some that service the US market like Bovada.

It has also been suggested that the progressive jackpots were locked from that moment on – making them pretty much impossible to win. That’s not something that has been proved or even investigated – it would be breaking many licensing rules if it was – but it didn’t stop review sites and the like from writing up negative responses to the developer’s progressive games.

Despite the controversy surrounding its progressive jackpot games, Betsoft still has a lot of fans. The developer creates games that are way too appealing to ignore, and the standard slot games provide regular pay-outs and operate with random number generators (RNG’s), meaning that they can’t be set up to work unfairly in the favour of the casino or developer.

The big shift came in 2016 though, which is when Betsoft opted to incorporate the HTML5 technology into its platform. With the initial steps that the company took into crafting mobile games via its ToGo range in 2011, there was little that was going to stop the brand from sticking with the mobile gaming sector. The shift to HTML5 was becoming pandemic, so much so that Betsoft decided to call its own technology ‘Shift’. Through this new technology, the company was able to create titles that would automatically be capable of running via both desktop and mobile devices, instead of creating a different game build for each platform.

Using such innovations and creations Betsoft has managed to build its reputation and customer base, and even after the non-payment issues the company retains its place as a prime provider of online casino games.

The Best of Betsoft

There are plenty of games in the catalogue at Betsoft, and the vast majority of them feature the company’s trademark range of 3D graphics. All of them are created with HTML5 technology as well, but if we were to suggest some of the best, the first would have to be Alkemor’s Tower. 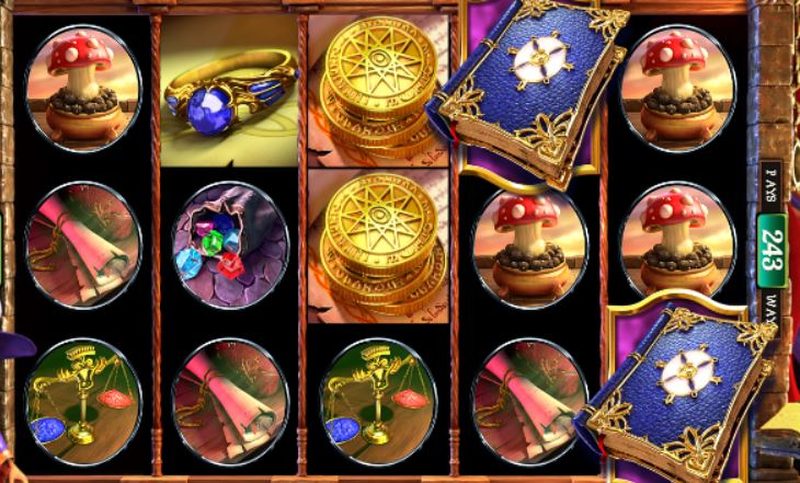 Let’s be honest – who doesn’t like a little bit of magic and alchemy in their life? Well, this Betsoft slot will bring all of that to you, complete with exciting inbuilt features. It comes with 243 ways for you to win, Elemental Symbols to provide you with thematic wins, Free Spins Floors, a Vine symbol to eat neighbouring icons and much more.

Another that stands out in the Betsoft selection is the It Came from…Venus! slot. This game tells the tale of a plant from outer space that happens to land on a farmer’s ranch. There, it grows to become a monumental plant, and this slot also contains an awesome jackpot for you to try and win. Alongside that, you’ll get to experience the Feed Me Free Spins round, scatter wins, random wilds and multipliers. To put it simply – It Came from…Venus! is a totally compelling slot.

Others that you may find to be very compelling from this developer’s range include At the Copa, The Slotfather and A Night in Paris. Yet, one of our true favourites from Betsoft is Mamma Mia! which will see you enter a restaurant kitchen to assist with preparing food.

The chef will provide the meals for you to dish up, so watch out for the food flying by on the reels. Watch out too for the appearance of the Pizza Free Spins, the Food Cover Click Me round, Locking Wilds and a selection of other perks. And, as with all Betsoft games, this one features some very impressive graphics and animations.

It’s clear to see that Betsoft stands out for all the right reasons. Yes, it’s had its fair share of scandals, but it has come out the other side with some impressive games and features.

The introduction of 3D slots to the market made it quite the household name and its ability to provide entertaining themes, supremely high-quality graphics, and exceptional animations within all of its products makes it ever more appealing. Looking to the future, it’s obvious that Betsoft has so much more to give to the gaming world.

By creating games with its Shift technology, it manages to cater to the desktop and mobile gaming worlds at the same time without breaking a sweat, and the quality via both of these platforms is always at the top end of the scale. Not only is this clear within its wonderful video slots,

but within its video poker, table games and other offerings. You’ll always know a Betsoft game when you see one.

It’s because of this that you can guarantee a thrilling time playing any game from this developer.