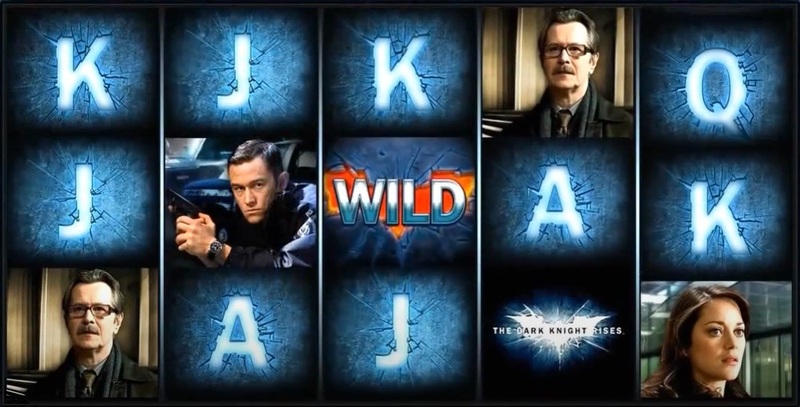 The Dark Knight Rises is based on the film of the same name, released in 2012, with the slots game being a follow up to the slot that was based on The Dark Knight film. Once again Batman is at the fore in this game but this time he faces Bane and Cat woman to help save Gotham and mankind. The game draws heavily on the film and there are a number of movie clips on offer for every win, so fans of the film will have an additional bonus on winning lines.

Microgaming decided to drop the progressive jackpot element from The Dark Knight franchise with this game but there is still an opportunity to enjoy 5 reels with 243 ways to win. While the loss of the progressive element may be an annoyance to some players, the fact that there are plenty of bonuses on offer is sure to be an incentive for players. There are random bonuses and bonuses which can be unlocked so every player is likely enjoy it in some way.

The Symbol Scramble feature appears at random and this sees all of the symbols on the reels swapping around and moving to different positions, which should provide players with an added chance of picking up winning combinations.

There is also the Expanding Wild feature which will expand a wild when it is located on the third reel.

Another random feature is Fight Mode and this provides players with a multiplier and a random number of spins for free. This also provides the chance to see Batman and Bane fight on screen. 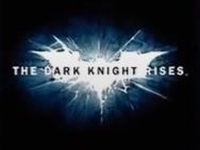 The Dark Knight Rises logo is the wild symbol for the game. It will stand in for all regular symbols in the game but not the special symbols.

There is also Super Stacked Wilds and Heat Seeking Wilds to be on the lookout for during the game. 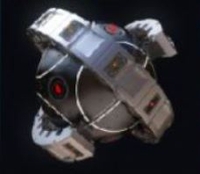 The bonus for Free Spins comes up when scatter bonuses are found and you receive 10 free spins and the choice of two bonus games, with players getting to choose between Bane or Batman. 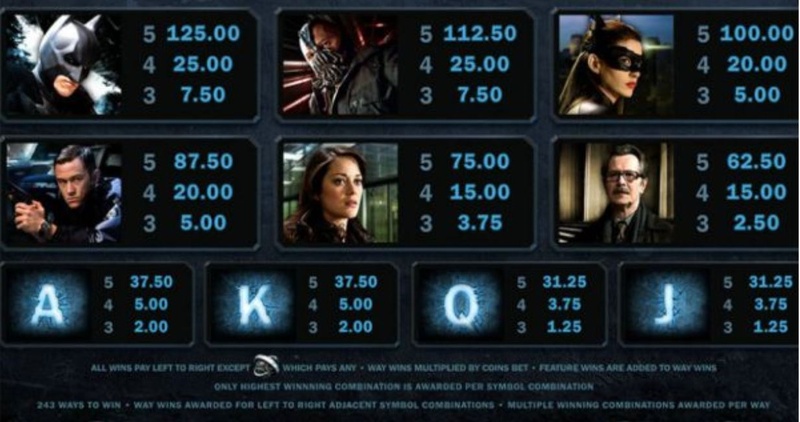 While the loss of the progressive element was a bad starting place for this slot follow-up, everything else is bigger and better. There is a lot to be said for the huge array of random features and there is still a lot of fun to be had from this game if you get a slice of luck when you play.