Online gaming may be thriving and bustling today, but it was a little less busy back in 2006 when Rival chose to join the mix. Following a few years of research and the development of a great team featuring top-notch software creators and developers, the brand chose to utilise GiGse as its launch pad into the sphere.

At the company’s launch, the general goal was to provide an E2E casino betting solution that would benefit operators by giving Rival the task of crunching all the numbers. That aim has certainly been met by the company, which now provides its games to multiple online casinos and gaming sites. The company’s games are available via both desktop and mobile devices, and through the years Rival has even introduced some new phenomena to the gambling world.

Rival operates out of Cyprus and also powers some of the most popular online platforms. These include sites that cater to the United States market, making it quite the attractive option for casinos that have licenses to operate in the states. Added to the fact that its games incorporate stunning graphics, entertaining gameplay and more, it’s little wonder the brand has become so popular. 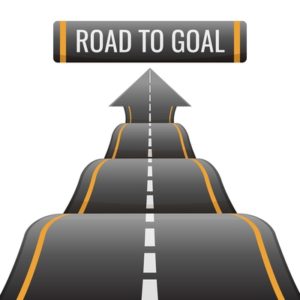 You’ll sometimes find that smaller software developers get gobbled up by their rivals if thry start showing promise – mainly by the larger brands that wouldn’t want smaller companies growing big enough to threaten their interests.

Rival has negotiated this tricky territory and can be found powering various small online casino sites which has helped to build up its success and popularity.

Originally launching in 2006 in Canada, it’s fair to say that the company’s beginnings weren’t smooth sailing. In fact, Rival was created with the main goal of offering its services to the US market. Now, if you know anything about this market, you’ll know that in 2006 the US introduced its Unlawful Internet Gambling Enforcement Act (UIGEA). This essentially blocked online gambling across the country with the exception of one or two specific states.

It seemed as though this would put an end to Rival before it had even managed to get half a foot in the door. Yet, Rival backed up and thought of an alternative route. Rather than simply provide its games to standalone casinos as it had originally intended, the developer decided that it would allow its games to be incorporated into the lobbies of existing operators as well.

Granted, this pretty much had the brand sink into contention with a selection of other online software developers, but Rival had other ideas to propel itself forward. Rather than just release games that could have been created by any other provider, Rival opted to introduce the world to its iSlots, which is where things really started taking off for the brand. We’ll learn a little more about those games later on. 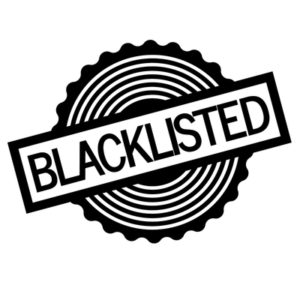 It’s true that Rival had a very shaky start with the UIGEA introduction in the United States. The company was determined to get past that issue though and proceeded on with its business. Unfortunately for Rival, that was just the first in a series of problems that they would encounter.

The first of those problems was the fact that its games were being utilised on a large number of unlicensed platforms. This occurred because Rival chose to let its licensing requirements slip as a way to generate revenue. However, this also meant that many blacklisted casinos were touting Rival’s games. Not a great look for a game developer. Even today, a large portion of blacklisted sites are previous clients of Rival.

Rather predictably, many of these casinos were refusing to pay their registered players any winnings. Naturally, this not only put a stain on the online casino, but the software developers providing their games too. Rival’s reputation suffered online following these revelations, despite the company’s multiple attempts to distance itself from the rogue operators.

iSlots Help to Save the Day 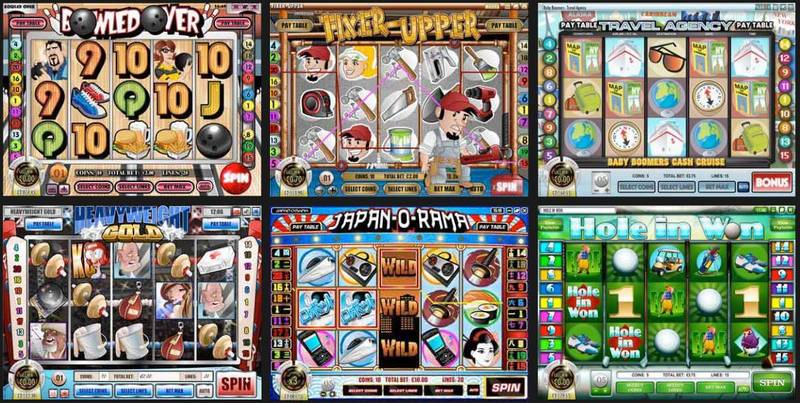 The bright shining light of Rival has frequently been referenced as its iSlots, and without a doubt these are one of the most innovative features that the brand has created. These games operate like any standard slot but they’re crafted with a storyline built into them; it’s like a soap opera merged with an online slot game, and the two seem to match up beautifully.

Accessing one of these iSlots will see you go on a journey like never before, with characters making appearances throughout the games and often proceeding onwards into sequels for you to keep up with their adventures. It was with this idea that Rival believed it could appeal to players on a deeper level than with a standard online slot.

The theory proved to be correct, assisting Rival in re-establishing a reputation and also giving them a way to stand out. They’re definitely the most-popular game selection from this developer and are requested often by online platforms and gamers. 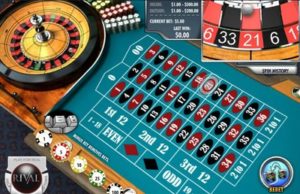 It didn’t take Rival long to see that the online gaming world is more than just slot offerings. With this in mind, the developer opted to expand to incorporate table games, video poker and various other options into its collection. Even progressive jackpot titles made up part of the selection of games that Rival introduced.

That being the case, the company ensured that it increased not only its own portfolio, but the number of players that its games appealed to in the process and therefore brand awareness.

Today, the company has managed to distance itself from the issues that befell it in its early years and now operates as a successful developer. Its games have become a staple of multiple popular online casinos throughout the world, including a large portion of those that operate in the United States. The game lobby is constantly increasing, as Rival looks to one-up itself every time its releases a new title.

Some of the Very Best from Rival

Over the years, Rival has created and released a number of games that have appealed to the gaming community. However, there’s nothing that stands out about the brand like its iSlots, so it would be wrong to not include them here. Titles like As the Reels Turn, Cosmic Quest, The Back Nine and Midway Madness have become supremely popular iSlots, with various others making up the numbers. We’d always recommend trying any of the titles from the iSlots range, just because they’re so thrilling.

If you’d like to take a look at a standard slot offering, then Rival’s Coins of Olympus stands out as an appealing option to go for. Incorporating the theme of Ancient Greece into its reels, this slot may not have the greatest graphics in existence, but it does have a free spins feature, an expanding wild symbol and the possibility for players to win a jackpot amount. Include Titan Spins, a bonus round and more into the game and you’ve got a slot that you won’t want to turn away from. 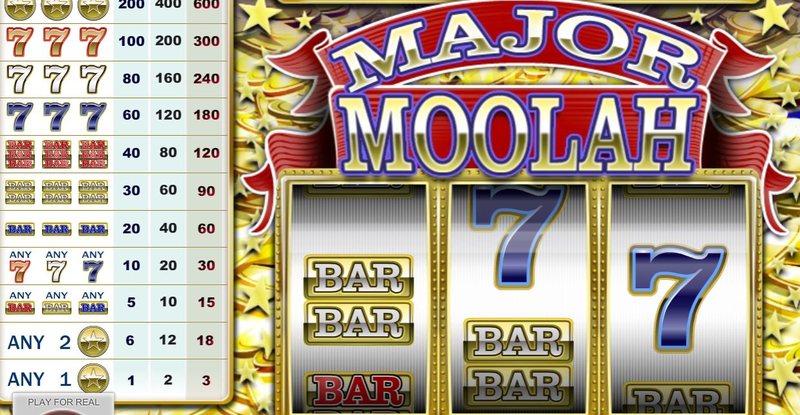 Major Moolah is one of the progressive jackpot slots from Rival which stands out for all the right reasons. Other than the jackpot amount that you can see increasing at the top of the reels, this game operates in the format of a classic 3-reel offering, but with a bit more of a modern design to it. Additionally, Rival includes symbols like the BAR and number 7 into its reels, giving it more of a retro feel in the process.

You can see just how far Rival has come over the years. It started out during shaky times in the US before suffering through various setbacks, including the massive revelation in 2010 of multiple rogue casinos utilising its software.

Even through all of this Rival has never taken the easy way out. Instead, it has sought out alternative routes to forge its own path forward, creating intriguing and innovative games whilst also expanding the range of games types that it crafts in the process. This has helped to make sure that Rival not only stays in the minds of players, but also that it remains current in the gaming world.

While it’s true that you would probably never put a Rival game side by side with an offering from Netent or Microgaming when it comes to graphics, there’s one thing that does stand out about this brand’s – the inbuilt features. Rival imbues its games with a multitude of enthralling specialities, so your gameplay will always be entertaining.

When you also consider that the company designed its most-popular option, the iSlots, so many years ago and they’re still holding up with today’s gaming community, it’s a testament to the robustness of the brand.

Whatever the future may hold for online gambling you can bet on Rival sticking around to see it out, and as it has proven over the years, Rival will face any problem head on then redirect itself and maybe even form a new niche in the process.