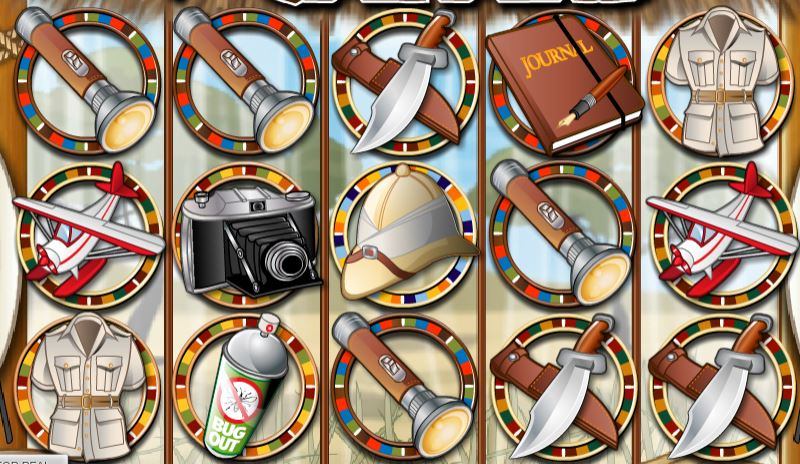 What do you expect to see when you go on safari? If you were expecting wild animals then you will be lucky, they only seem to show up when you are running away from them in this slot. Being a Rival Gaming title, the game makes use of some comical imagery and animations, plus, this game makes up another from the developer’s I-Slots range.

The slot itself occurs on a five-reel, three-row layout, while a total of 25 pay lines are also in operation throughout. The lines are not fixed in position so you can change them, and you can also change your bet with up to 10 coins worth between 1p and 25p able to be wagered. This results in a maximum bet possibility of £62.50 per spin.

When you look at the visual side of Wild Safari, you’ll definitely find it impressive game. You’ll see various animal prints on display at the top, while the symbols on the reels begin with binoculars, bug spray, and a torch. You’ll also see symbols of a journal, a rucksack, a safari hat, and a safari jacket. The rucksack offers the highest pay-out in base gameplay, rewarding players with up to 1,200x the in-play bet. 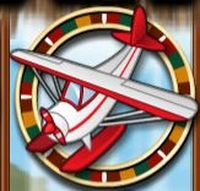 In order to reach the safari lands you’ll need to take an aeroplane, and the plane symbol is the one that works as the game’s free spins scatter addition. To be able to activate the free spins round, you need to spin three or more of this one into view in any position on the reels.

You’ll get 10 free spins if three of them show up or 20 free spins if four appear. Should you spin five scatter symbols into view, then the result will be a reward of 50 free spins. During this whole round, your pay-outs will have a 3x multiplier attached to them. 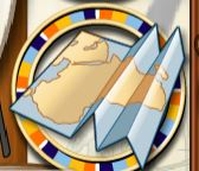 You’ll be able to make use of the map symbol, as this one will not only direct you towards your Wild Safari, but it’s also the slot’s jackpot symbol. This means that if two or more of them show up on a winning pay line, you’ll receive an increased pay-out from it.

Five of them appearing on a win line will result in you receiving a 5,000x bet multiplier as a reward. Now that is a direction we would like to head in! 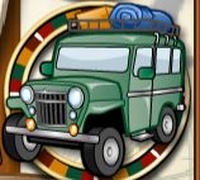 It’s the symbol of the trusty jeep that operates as the game’s wild symbol. This one is able to appear in any position on reels one and five, and when it does, it will substitute for all other symbols within the game. That makes it a pretty useful symbol when it shows up.

Additionally, if it is possible to form new wins on other rows and pay lines, the wild symbol will also expand to cover the whole reel that it is on, and reveal a funny animation to boot. 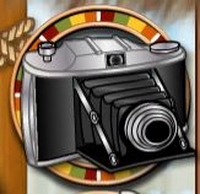 You’ll need a camera to take snapshots of the animals you come across, and it’s the camera symbol that allows you to activate the slot’s bonus round.

You’ll have to make sure that at least three camera symbols come into view on the reels for this to happen, however, they can appear anywhere and this will still take place. Playing through the bonus round gives you the opportunity to significantly boost your win balance. 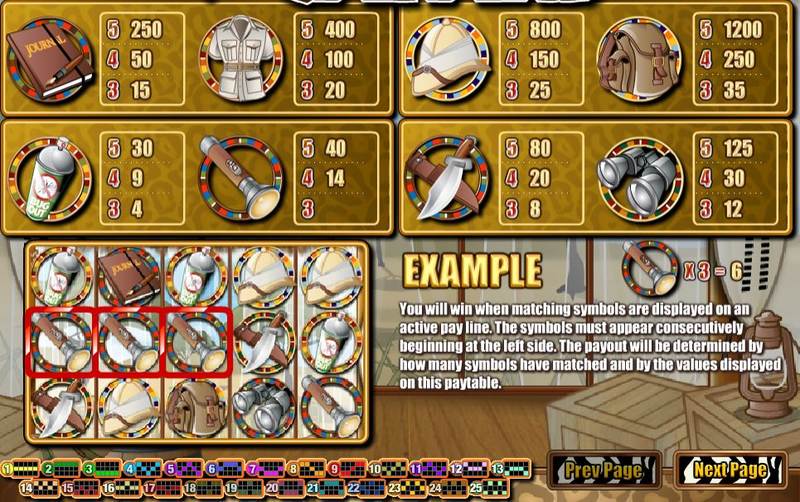 Wild Safari will certainly take you on an exciting journey through the safari lands of Africa. While the reels don’t specifically introduce any kind of animals, there’s always the potential for seeing them within the bonus feature round. The graphics are amusing, the gameplay is fun with frequent enough wins, and there are enough features to keep you hungry for more.