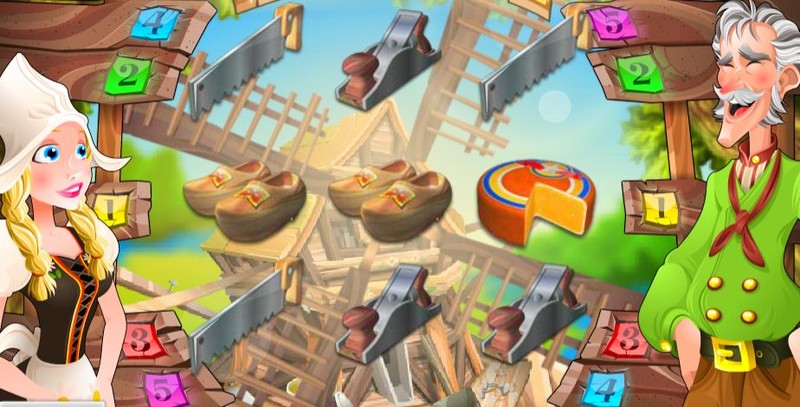 Win Mill…it sounds like windmill, right? Well this hilarious pun is the title of the Rival slot in question, and it seems as though the male character in the game has constructed his wooden mill single handed. It’s of to the Netherlands for this one!

It’s a three-reel, three-row classic style slot game, and it also has five pay lines in action within. You can adjust the active number of these, whilst also having the possibility to customise the bet with coin values of between 1p and £5. You can bring up to three of those coins into play per line, with Win Mill having a maximum bet possibility of £75 per spin.

We call it a classic ‘style’ game because it isn’t old, and the graphics are actually very good, albeit stylised. The two characters of the slot stand either side of the reels, while the windmill can be seen in motion in the background. Upon the reels you’ll find symbols of the cheese wheel, the saw, the clogs, and the plane. The symbol of the tulips pay the big money though – up to a maximum of 5,000x your in-play stake.

During your time spinning the three reels of Win Mill, you may find that a bonus feature triggers totally at random. This is known as the Find the Coin Bonus round. Basically, the female character from the slot will appear with her hands clasped, and your sole task is to try and guess which hand she has the coin in. Get it right and you’ll receive a coin pay-out for doing so. 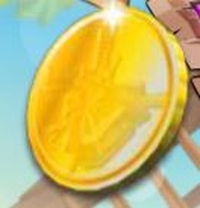 You’ll also find that the feature a golden coin as a symbol. It is this one that operates as the slot’s bonus triggering addition, and you simply need to spin three into view on a pay line for this to occur.

In this feature, the windmill that was constructed by the male character comes into view. You simply need to catch the gold coins that come flowing out of it. The more that you catch, the higher your reward will be. A simple way to bolster your win balance. 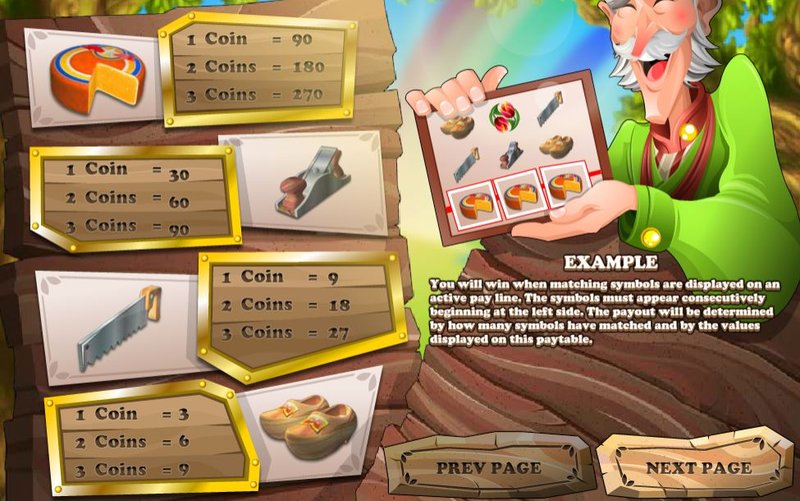 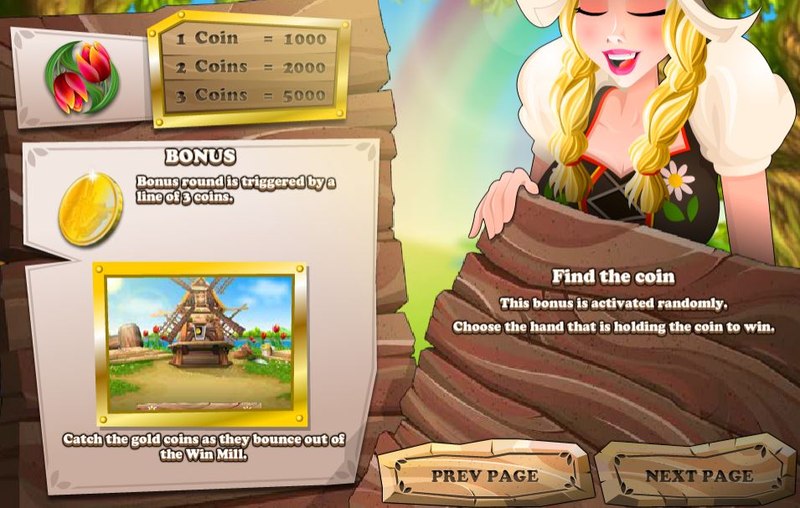 Even though Win Mill is a three-reel online slot, it has plenty to offer up to players. It’s charmingly designed with wonderful graphics, and it almost tells a story as you continue spinning. The great thing is that it’s not like any other standard three-reel offering, in the sense that it provides you with not just a bonus round, but a random feature, too. Overall, Win Mill is one of the better three-reel slots that exist online, and it’s great for those on a budget too.