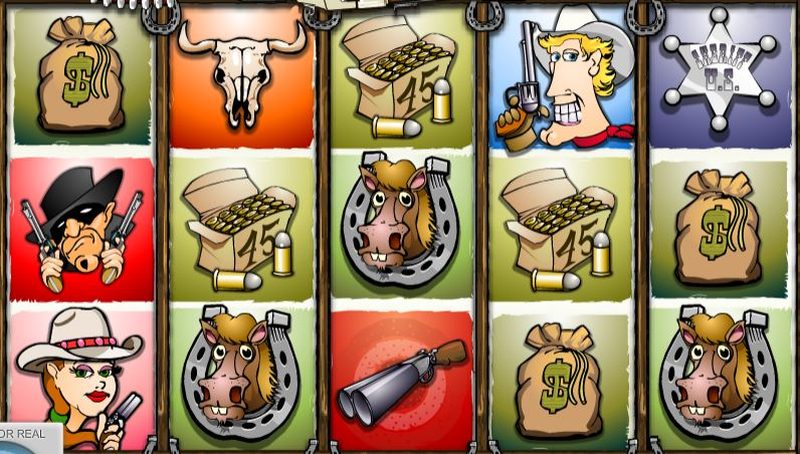 Howdy there, cowboy! Are you ready to get some huntin’, shootin’, and bank robbin’ done? Iif so, the Western Wildness slot game is awaitin’ ya! If that’s not clear enough, this online slot from Rival Gaming has a Wild West theme behind it. It is one of the developer’s older slots, first released in 2008, but that doesn’t take anything away from how appealing it is, though.

The slot takes place on five reels and three rows, while 20 pay lines are also active. You can change your bet by bringing up to 10 coins between 1p and 25p into action per line, and this results in a maximum wager possibility of £50 per spin.

Visually, the graphics are decent for a game that was released over 10 years ago, still holding their own. The symbols on the five reels start with the sheriff’s badge, the box of 45’ bullets, the horseshoe and the masked, pistol-wielding bad guy. There are also some cowboy boots, a bag of money, a cowgirl and finally, the good guy cowboy, who can pay out up to 300x your bet. 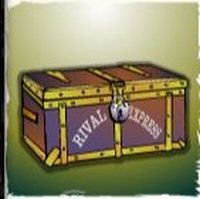 Cowboys are always chasing gold and money, and it is the chest of loot that operates as this slot’s jackpot symbol, which means that it has the potential to provide huge pay-outs to players.

You’ll need to spin at least two into view on a pay line to receive a reward, but spin five of them into view on such and your bet will be multiplied by 500x for your pay-out. 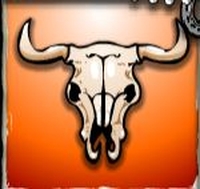 Many a western saloon was decorated with animal skulls, and in this game the buffalo skull can be found working as its bonus triggering scatter. This means that wherever it shows up, it has the potential to activate the bonus feature round.

To be able to bring the bonus feature into play you need to spin at least three of the skull symbols onto the reels. The round will begin automatically once you do, and it provides you with the possibility of dramatically increasing your win balance. 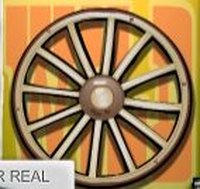 An old wooden cart wheel is the symbol that represents this slot’s wild addition. When this one appears it will work as a substitute for all other standard symbols upon the reels. It can only come into view on the slot’s first reel, but if it does, it has the possibility of helping out with the creation of wins.

Should it contribute to a win, it will also apply a 2x multiplier to the pay-out that you receive. Furthermore, it will expand to cover the entire first reel if it is possible to form a winning combination on other pay lines. 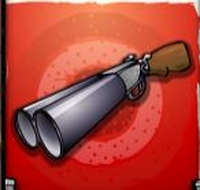 Last of all, Westerns are known for their shootouts, although it’s the double barrel shotgun rather than a pistol that represents the scatter symbol in Western Wildness. Spinning three or more of the shotgun symbol into view in any position will ensure that the free spins round begins.

You’ll get 10 free spins from three of those scatters showing up, 20 free spins for four appearing, and 100 free spins if five show up. During this round, if you manage to form a winning combination it will be multiplied by 3x as well. 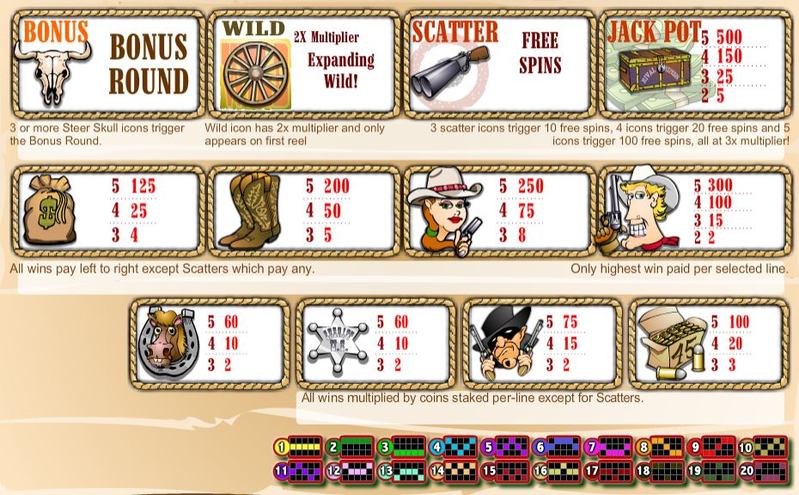 On the whole, Western Wildness is a slot game that features some wonderful imagery and has a great overall theme behind it, too. The inbuilt special features add greatly to the appeal of the game, with the bonus round and free spins being particular highlights. Rival Gaming has created yet another entertaining and smooth-running online slot with this one.