Being a regular King would be pretty cool, you’d be rich and powerful anyway, but being a King who wins a lot? That’s a whole other level, and that’s precisely the feeling that King Winalot brings out with its theme. This slot game from Rival Gaming brings forth some great caricatured imagery, whilst also offering up some thoroughly entertaining gameplay. So, if you’d like to take a glance into the life of a winning king, this is the slot for you.

King Winalot utilises a five-reel, three-row setup, so everything should look very familiar. At the same time, the game incorporates 25 pay lines for you to place your bets on, but you can customise these as you like. Just use the up and down buttons on either side of the reels. Then you have the chance to change your bet level, first by choosing a coin value between 1p and 25p. After this, you need to select a number of coins to be active per line between one and ten. This gives you the opportunity to bring a maximum bet of £62.50 per spin into play.

When it comes to the visual side, Rival Gaming has gone above and beyond with the graphics. The reels have a very regal feel to them, incorporating the background into proceedings with the king’s gold winnings. The first of the slot’s symbols are of the playing card suits; the purple club, the red spade, green diamond, and the pink heart. There’s also a symbol of the king’s court jester who can provide maximum rewards of 30x your stake. The princess comes next, who is followed on by the king’s wife, the queen. She is able to multiply your wager by up to 500x. 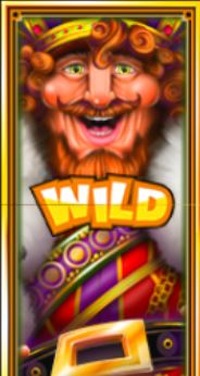 So where exactly is the king in all of this? Well, he appears on the reels as the game’s wild symbol. Not just any old wild either, but a stacked wild symbol. This one appears stacked three rows high, which gives it more chance to land on the reels and participate in more winning combinations.

The wild will replace any other standard symbol in order to form a win, whenever possible. The exception to this rule is the remaining scatter and bonus symbols in the game. 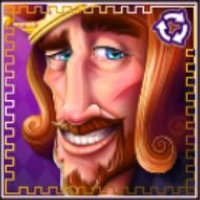 No royal family would be complete without a prince, and it’s this symbol which is able to activate the slot’s free spins round. You’ll need to ensure that at least three of the prince symbols appear on the reels in any position to trigger it.

You’ll be given 7 free spins whenever three of the prince scatter shows up, 11 free spins for the appearance of four, and 21 if you should manage to spin five into view. 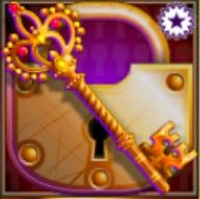 The king will obviously want to keep all of his treasures locked away, which requires a strong lock and key for security. It is the symbol of this which operates as the slot’s final scatter addition.

Three or more of this symbol showing up anywhere will activate the King’s Chest Pick ‘em bonus round. In this feature, you’re simply required to pick treasure chests to unlock and you’ll win whatever is inside. 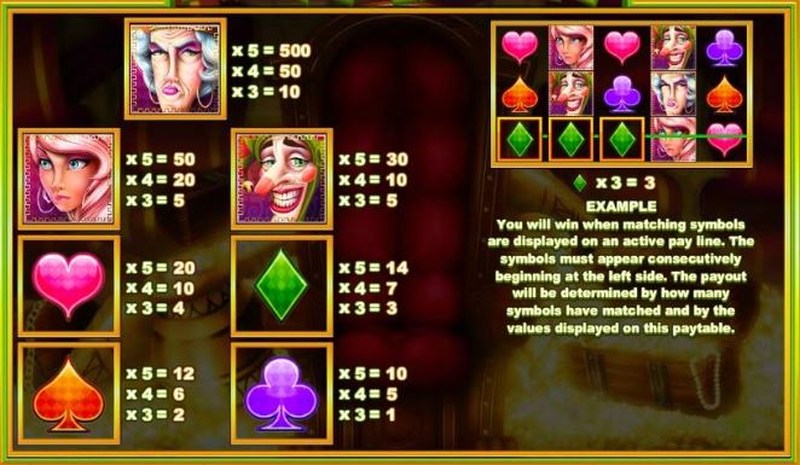 King Winalot is definitely a thrilling slot game, featuring high-quality graphics and exciting inbuilt special features. The bonus round and stacked wild additions are particular highlights for us, and Rival can certainly promote this as one of its best slots. With the inclusion of a free spins round as well everything ties together nicely, and the theme really comes to life when spinning the reels.