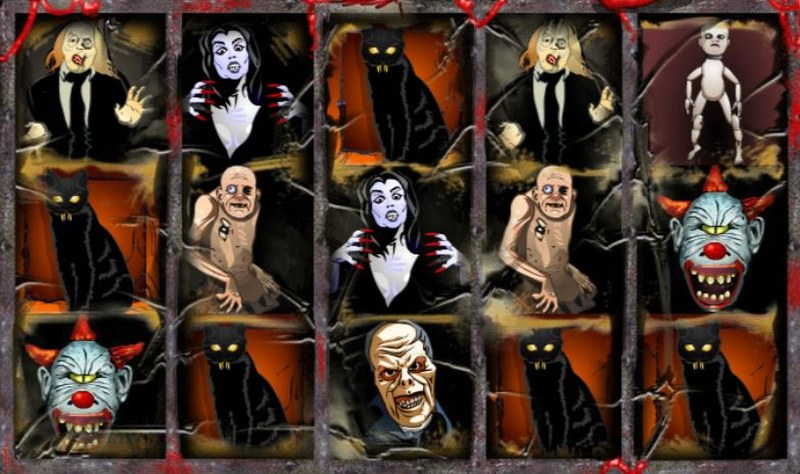 If the first Scary Rich slot from Rival Gaming gave you a bit of a chill, then this second coming of the game is about to send you into a terrified twist. Scary Rich 2 does claim to have more scares and more riches, but it also has an improved set of graphics to impress you with, too. When all’s said and done though, it makes for another Rival Gaming slot that utilises a great theme and brings it to life – or death – successfully.

Scary Rich 2 provides players with a five-reel, three-row grid, while a total of 20 pay lines are also in operation. You have the possibility of customising the active amount of these though, and you can also change your bet around, first by choosing a coin value of 1p or 5p and then bringing up to 10 of these into play per line. This means that £10 stands as your maximum possible wager.

As mentioned, the graphics in this second version of the Scary Rich game are much improved, not only in terms of the background, but the symbols are a lot clearer too. These exist as various terrifying monsters and creatures, such as the vampire bride, the mannequin doll, and the killer clown. There’s also an enlarged rat, a black cat, and a kitchen knife to defend yourself with. 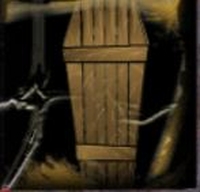 You might sometimes see a wooden coffin appear on these reels. This is the symbol that operates as the game’s wild addition, meaning that it can stand in for any of the other standard symbols. In this respect, it is able to help with forming winning combinations across the reels.

During base gameplay, if you spin two wilds into view and they help with the creation of a win, your pay-out is multiplied by 3x. A 6x multiplier is granted for three wilds and a 13x multiplier for four. 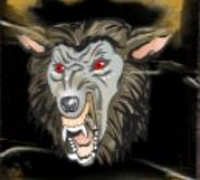 You would probably want to start running in the other direction if you saw a werewolf in real life, but in this slot game you’ll want to jump for joy because this is the slot’s free spins scatter trigger. Spin three or more of this symbol into view in any position on the reels and you’ll be rewarded with 13 free spins.

This round will also incorporate the wild symbol but it will transform into an expanding wild. In this respect, if it is possible to create a win on other rows it will expand to cover the whole reel that it has appeared on in order to do so. These expanding wilds only appear on the first three reels, but they come with a triple multiplier attached to them. 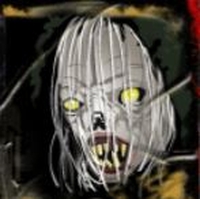 Last of all, there’s the addition of a ghoulish creature as the game’s jackpot icon. Spinning this one into view in two or more locations will reward you with an enhanced pay-out.

Should you be lucky enough to spin five of the jackpot symbol into view, you’ll see your wager multiplied by a total of 2,000x over. 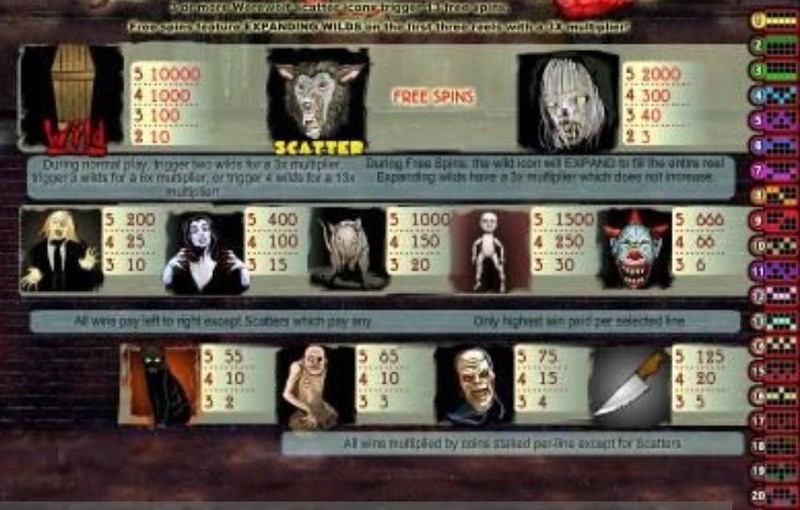 The first incarnation of Scary Rich may have laid out the groundwork for this theme, but Scary Rich 2 has doubled down and taken it to the next level. With the inclusion of infinitely better graphics to begin with, and the base gameplay is enhanced perfectly too. When you start triggering the game’s inbuilt special features, this Rival game just continues increasing in its appeal. Overall, it marks another great addition to the Rival Gaming slot catalogue.