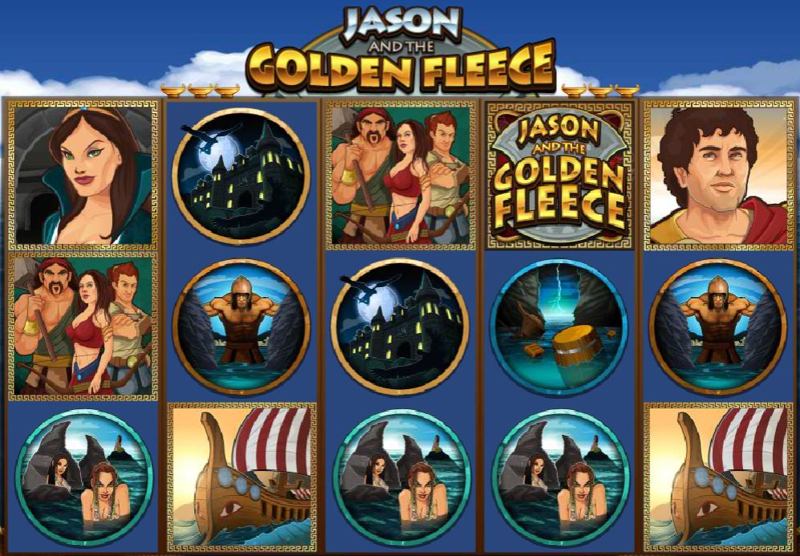 The story of Jason and the Argonauts is an ancient tale that has been retold on countless occasions over the years. It is likely that you will be familiar with the story or are at least aware of it; but you don’t need an in-depth knowledge to enjoy this game. The graphics, icons and imagery draw from ancient times and there is blending of the mythologies, which means you can expect to see dragons, sirens and harpies all playing a key role in the game. It looks fantastic and any lover of ancient stories will be drawn to Jason and the Golden Fleece.

The game, produced by Microgaming, features 5 reels and 243 ways to win. There are six bonus games on offer too, tying in neatly with the quest to grab the Golden Fleece and return Jason to his rightful position as King. The fact that the game has a narrative that unfolds as you play is a strong element for many players as it adds further incentive to keep on coming back for more. There are plenty of bonus features and high stakes available so this is a slot that is likely to appeal to many players.

The main attraction to this game is Jason’s Journey, which has six bonus rounds as Jason makes his way towards the Golden Fleece. Each bonus round sees Jason coming up against an enemy on his quest and all of the enemies have a different game or challenge in store for him. There are hidden rewards, a bonus wheel to spin and there are Hi-Lo card games to play. The bonus rounds offer large cash prizes, free spins and multipliers that rise all the way to 15 times. This means that there is a lot to look out for, making the bonus rounds an integral part of the game if you are looking to earn a lot of money. 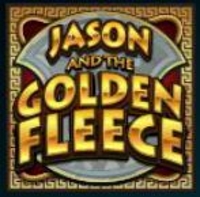 If you pick up a minimum of three Jason and the Golden Fleece symbols, you will be rewarded by 10 spins for free that come with a multiplier of three. It is also possible to re-trigger the free spins. 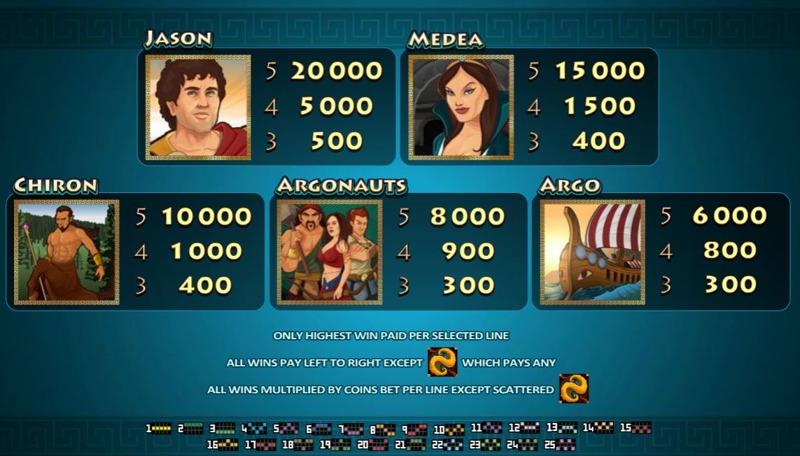 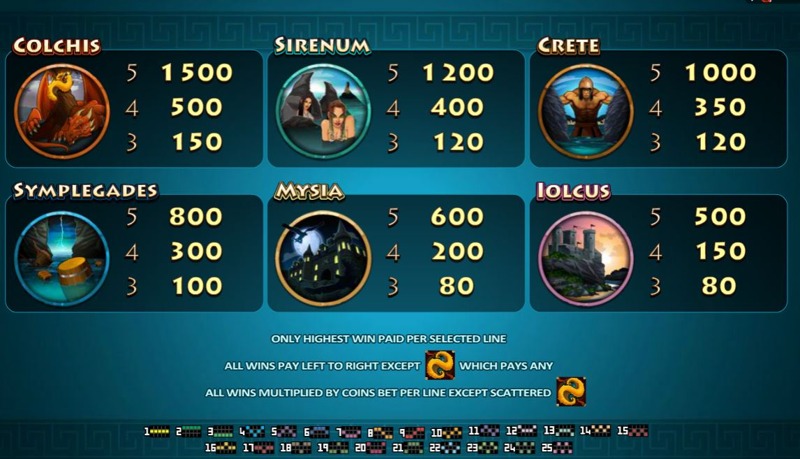 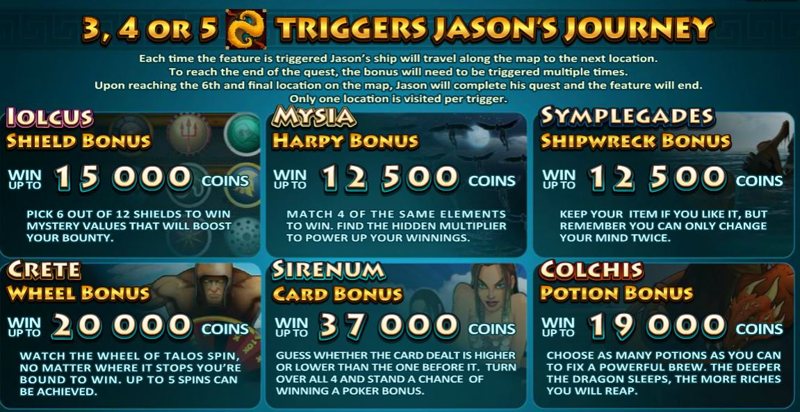 The game draws on an epic tale and does it justice with the strong bonus round elements coming to the fore. Anyone looking to find a slot game they can immerse themselves in, while still playing for big cash, will find that this is a game that gives them everything they are looking for.