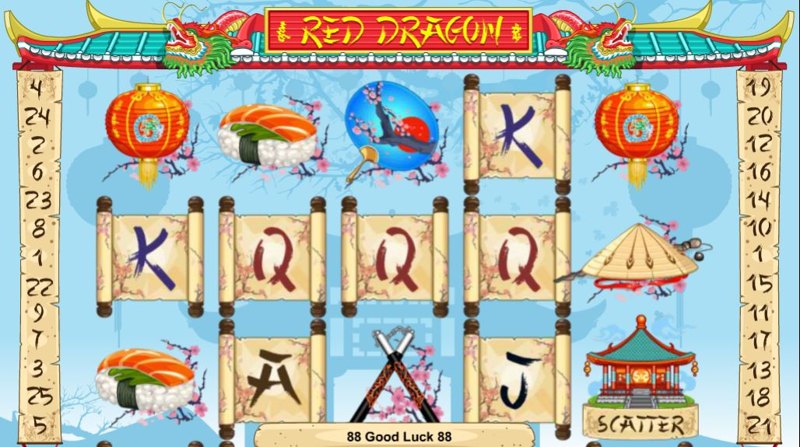 Bringing together all the fun of Chinese ninja warriors, Red Dragon offers a compelling game complete with authentic-sounding oriental music played at every spin. If you’re a fan of Jet Li or Bruce Lee films, Red Dragon should satisfy your tastes. Featuring symbols of nunchaku, Chinese pendants, shurikens and other thematic imagery, there’s no shortage of paying homage to the kung fu culture.

Red Dragon features 50 paylines which can be customised in denominations of 10, while coin values can be altered between £0.01 right up to £10.00. This provides players with the chance to place wagers of up to £500 per spin. An autoplay feature is also incorporated into the game to allow rounds of 10, 20, 30, 40 and 50 to be spun consecutively.

The game provides scatter symbols, represented by the scary Chinese red dragon. If you’re able to spin three of these during the main game on reels one, two and three, you’ll be rewarded with 15 free spins. This mode provides players with its own extra benefits. 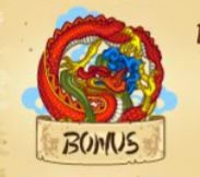 During free spins mode, players will be provided with two alternating scatter symbols. The first being the same red dragon as before but in a different pose, while the second is an ‘Enter the Dragon’ symbol. If three ‘Enter the Dragon’ symbols appear anywhere on reels one, two and three, this triggers the locked free spins bonus round. This essentially locks the free spins until the red dragon appears on the centre reel. 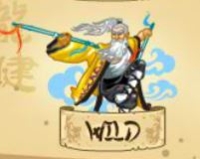 The symbol of the ninja is this game’s is wild symbol, which will substitute for any other symbol on the reels to make a winning combination. The only one that won’t be substituted is the game’s scatters. During free spins mode, wild symbols appear stacked on reels two, three, four and five, providing you more ways to win big. 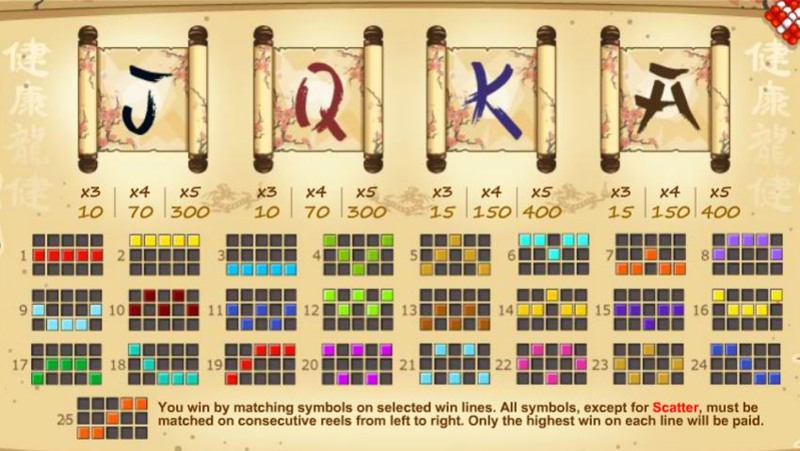 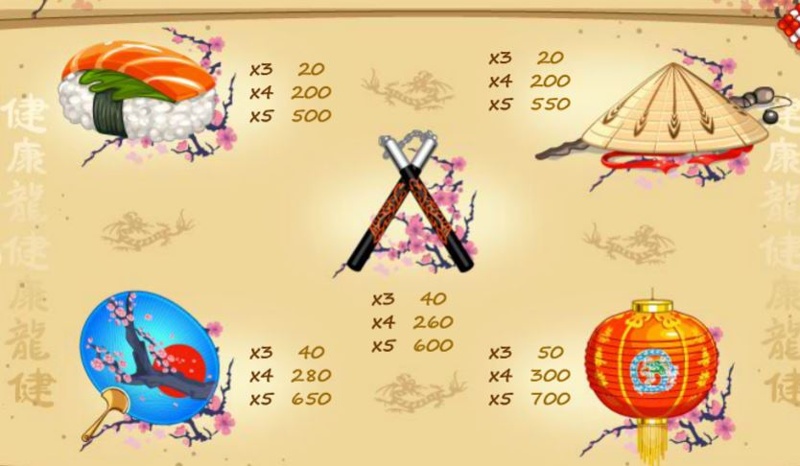 Red Dragon is a very entertaining game, providing unique extra perks throughout. As mentioned, it does give an insight into the ancient Chinese ninja culture, offering a nice theme for the product. The sound effects and integrated free spins round are more than enough to keep us coming back for more, while the return to player (RTP) rate is more than acceptable, standing at 95.01%.