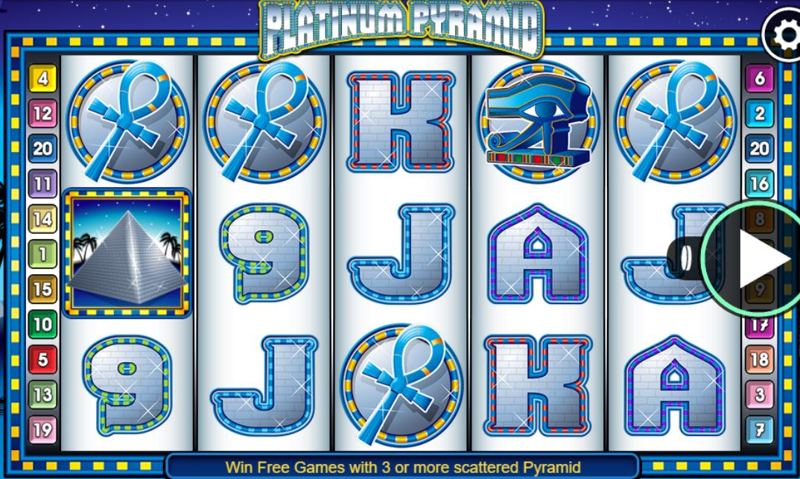 What do you get when you cross an ancient Egyptian wonder of the world with a precious metal? A Platinum Pyramid, of course! This game is set in the middle of an oasis and sees you spinning symbols which are all related to Egypt, including canopic jars and ankhs. Graphically, you’ll find the game is quite 2-dimensional, but it does have some interesting and often times startling sound effects. 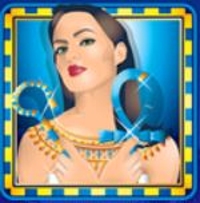 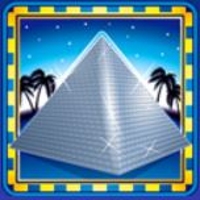 The platinum pyramid acts as the game’s scatter symbol – quite fitting considering the title of this product. When three or more of these symbols appear on the reels, a free spins round is activated. Three platinum pyramids will provide you with five free spins, four will reward you with 10 free spins, while spinning five scatter symbols will see you credited with 15 free spins. These rounds are played at the same wager as placed in the main game, and wins from such spins are tripled. 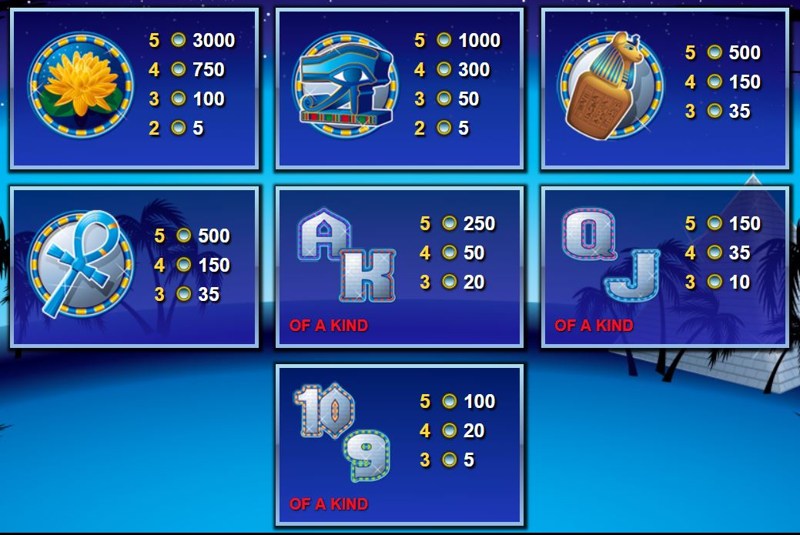 Platinum Pyramids is a decent slot game to play. It’s nothing special in the graphics department, but if you’re a fan of ancient Egypt it will most likely tickle some kind of fancy. There are one or two intriguing animations included within gameplay, and the free spin mode can provide you with a nice balance boost. The sound effects are a little too arcade game for us, but fortunately, they only play when you spin a winning combination. Overall, you’ll find a nice game with a couple of decent bonus features.