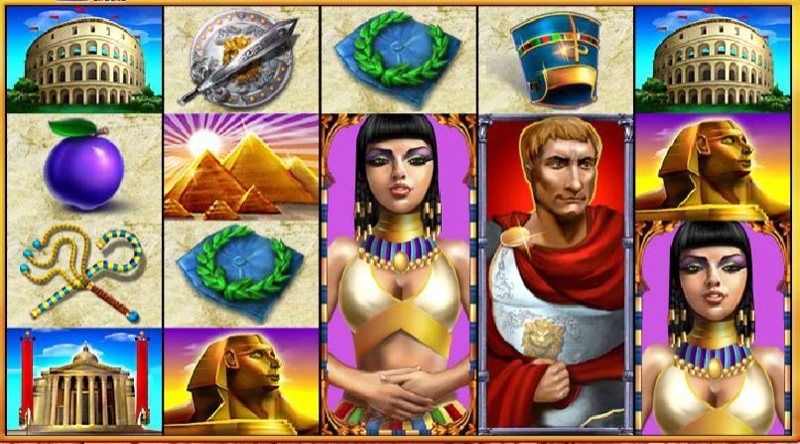 Two ancient civilisations collide as the strength of the Roman Empire does battle with the power of the mighty Egyptians in this wonderful game from Williams Interactive. You’ll play with symbols of several different buildings and artefacts from both nations, including the Roman Colosseum, sword & shield, Egyptian Pyramids, and crook and flail. While the game’s soundtrack doesn’t sound especially Roman or Egyptian that’s no huge downfall, as the game is entertaining enough to keep you spinning.

Wagers on Rome and Egypt can be placed with coin values ranging from the minimum of £0.40 and can be increased through £0.80, £1.20 and right up to a maximum of £200 per spin. The game offers five reels and four rows to play across, while a total of 40 win lines exist. An autoplay feature is also available, allowing you to play 10 consecutive rounds without having to keep pressing the spin button. 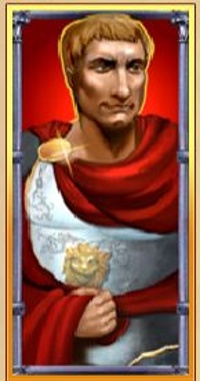 Rome and Egypt doesn’t feature a huge amount of added perks. In fact, the sole extra feature is the double stacked wilds that have been incorporated. These are images of Cleopatra and Caesar, and should you find five segments of either Cleopatra or Caesar spread out across the reels you’ll receive an instant payout of £40. Alternatively, if you spin a mixture of five from both Caesar and Cleopatra, a payout of £20 is received. Of course, these are also both wild symbols, so they will substitute for any other symbol on the reels, in order to make a winning combination. 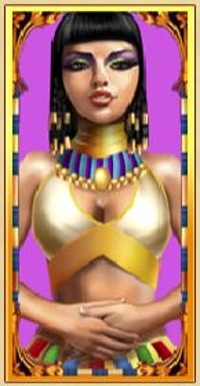 In addition to having wild symbol status, Caesar and Cleopatra symbols can also trigger free spins. Should you spin two or more of these scatter symbols on consecutive reels from left to right, you’ll be granted a certain amount of free spins, depending upon the number of scatters spun. All wins are doubled during this feature, and if further scatters appear during this round, extra free spins may be awarded to you. 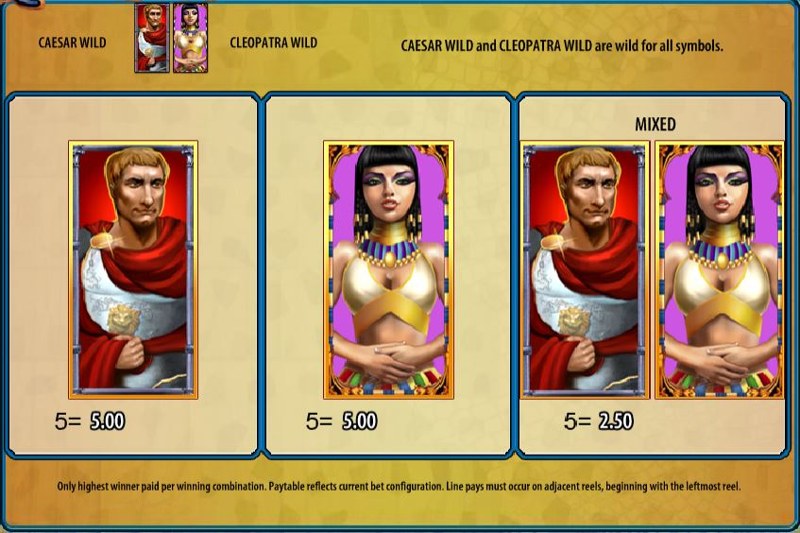 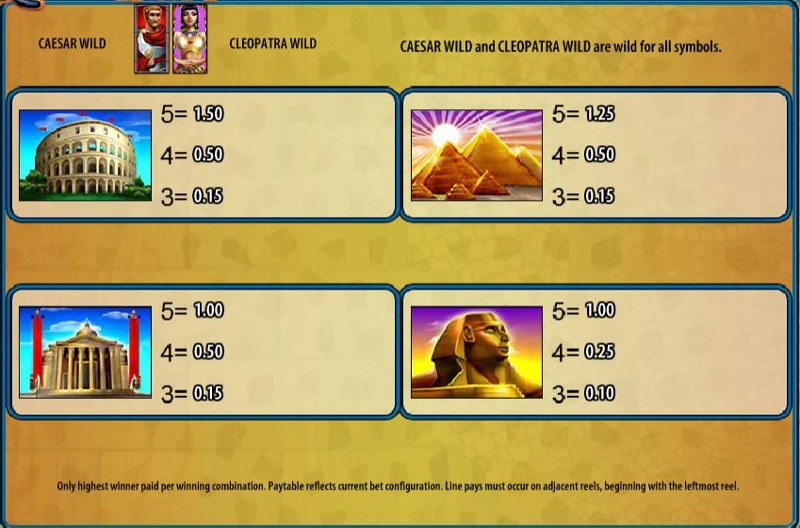 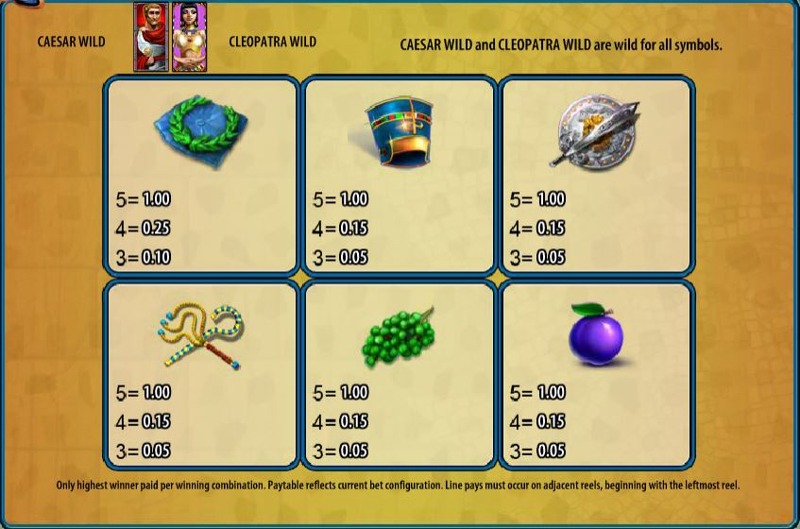 Rome and Egypt is a fairly simple game that takes advantage of being able to offer wilds and free spins, although in this day and age this is nothing more than a basic requirement really. However, it’s an interesting theme to create a game from, and the stacked wilds create an altogether more entertaining approach to the product. If you’re a fan of ancient civilisations or ancient history, Rome and Egypt could be just the game for you.