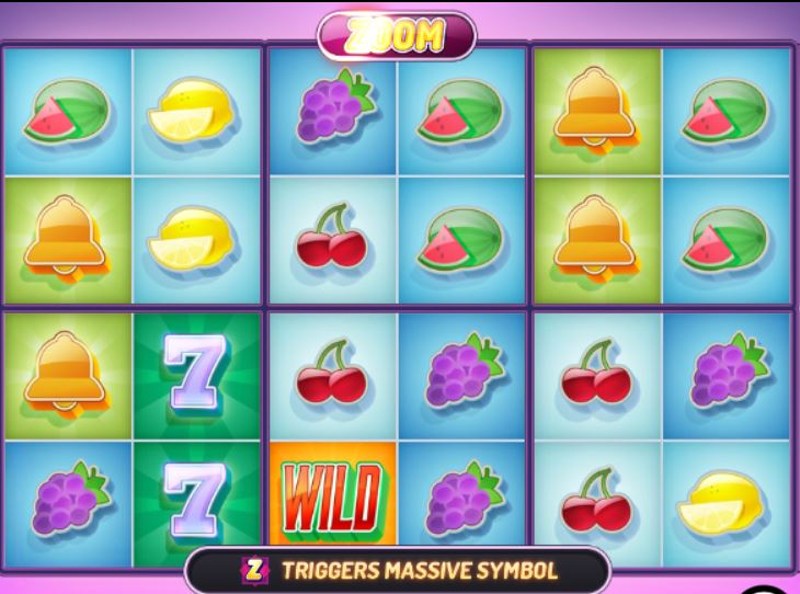 Zoom is an online slot game by software developer Thunderkick, and this particular title offers a new take on an old theme. The symbols in this game will all be familiar to you from traditional slot machines, the common fruit symbols such as grapes, lemons, watermelons and cherries, gold stars, bells and lucky 7s all feature. All of these symbols appear to be kind of contemporary cartoon in style, but there is none of the 3D fanciness that has become popular and there are no animated features here either. In that respect, Zoom is fairly basic, but the graphics are still of very high quality nonetheless. There’s a pleasant soundtrack playing in the background to accompany gameplay.

Moving onto the technical aspects of this offering, though, you will find that the layout is a bit unusual. First of all, it boasts a total of 6 reels and 4 rows, and on top of that you also have a pretty hefty 64 paylines to bet on.; you will also notice that the grid appears to be divided into 6 smaller 2×2 sections which we will talk about more later on. The paylines are also fixed, by the way, so there will be no meddling with them. However, the betting range is very typical for Thunderkick and it offers plenty of flexibility for all players. It spans from a minimum of 10p per spin up to a maximum of £100 per single spin. 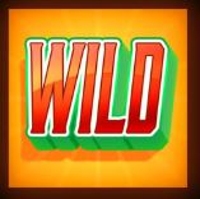 The Wild symbol is the most lucrative icon on these reels, together with the Star symbol. It can appear in any position across the 6 reels, at any point during gameplay. But more importantly, the Wild will be able to substitute for any of the other symbols on these reels, and in doing so it can help complete winning combinations. However, the one symbol it will not be able to replace is the game’s Scatter. 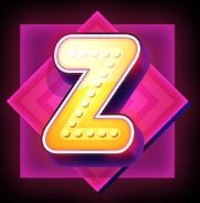 Look out for the Scatter because it will be responsible for triggering the feature that the entire game revolves around. This is the so-called Massive Symbol Feature. First of all, like the Wild, the Scatter can land in any position on the reels, but when it does land, it will expand to become a Massive Symbol. Furthermore, this will also trigger a respin with the Massive Symbol remaining in place, and this can result in more winning combinations.

But that’s not all; if as a result of the respin you happen to land additional Scatters, this will trigger subsequent respins, and better yet, there is the possibility of forming a Super Massive Symbol that covers 4 by 4 positions. This happens when you land the Scatter symbol in 4 sections, forming a square.

Gameplay in Zoom is unconventional, but very simple regardless. It won’t take you long to catch onto how the special feature works and that is really all you will have to focus on. It’s a decent, well balanced medium variance offering, and it has some pretty great payouts to offer, too.