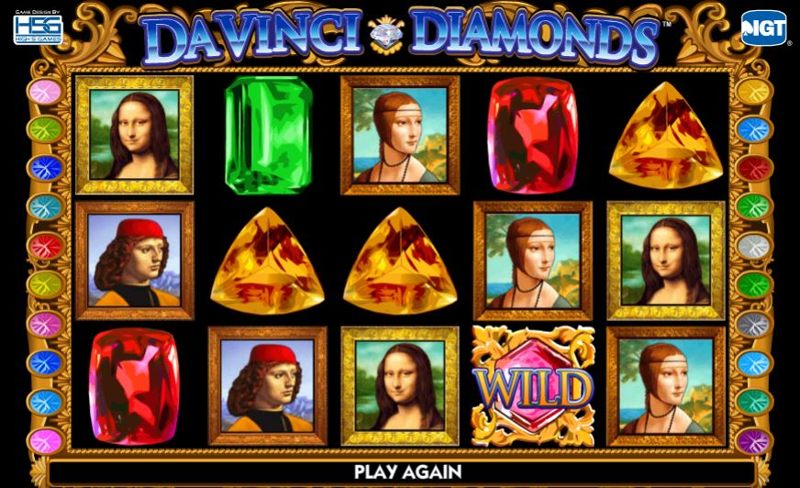 Leonardo Da Vinci may be one of the greatest artists of all time, but we can be pretty sure that at no point did he ever think his work would be the face of an online slot game. Well, that’s exactly what you get from Da Vinci Diamonds, and whilst the original theme wasn’t exactly a showstopper for us, it’s gone on to surprise us in more ways than one. For a start, the game includes tumbling reels, which means that instead of the reels spinning like they would on a traditional slot, the symbols just appear, then for winning paylines they will be removed and the symbols above drop down to make additional winning paylines, if possible. 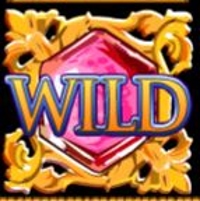 The wild symbol will help you pick up additional winning paylines by substituting itself in where it can. One thing that you should note about the wilds is that they will not be removed in the tumbling reels section of the game, making them even more valuable. 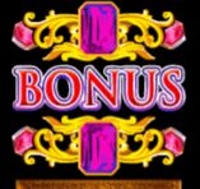 To access the free spin section you need to get three of the bonus symbols on any of the reels. Once in, you initially get 6 free spins to play with, but the game is often a lot more generous than that, and you should find that this number is re-triggered several times depending on how many lines you are playing and your stakes.

The free spins round means you can pick up to 300 spins from just one visit, and the paylines are much more active than in the normal game. You’ll also find that icons such as scatters and wilds not only show up more often, but also pay out greater sums of cash. 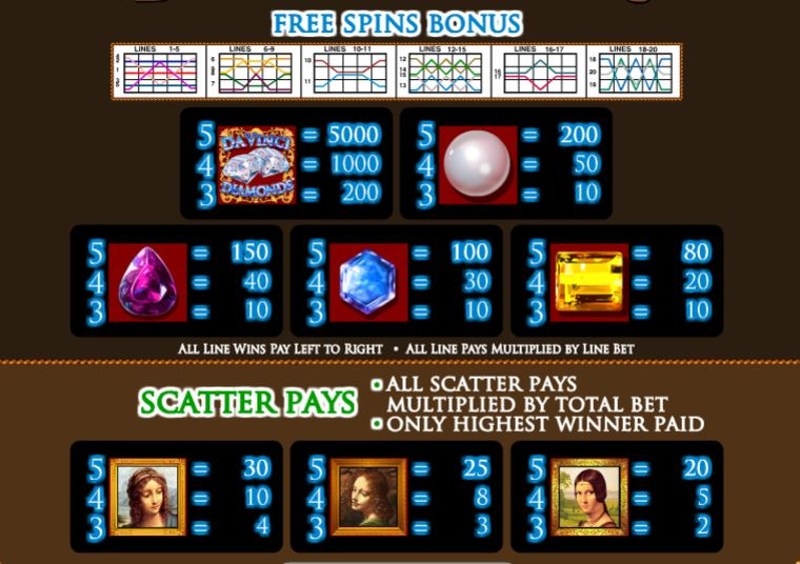 The Da Vinci Diamonds slot is a really solid game from IGT. It’s not something that’s likely going to keep you entertained for hours and there are certainly titles that are better in terms of features, but it’s more than robust enough. The increased gameplay from the free spins round certainly helps as the standard gameplay can become a little drab, often picking up just small winnings here and there to keep you going, before the free spins section really starts to make you some money.