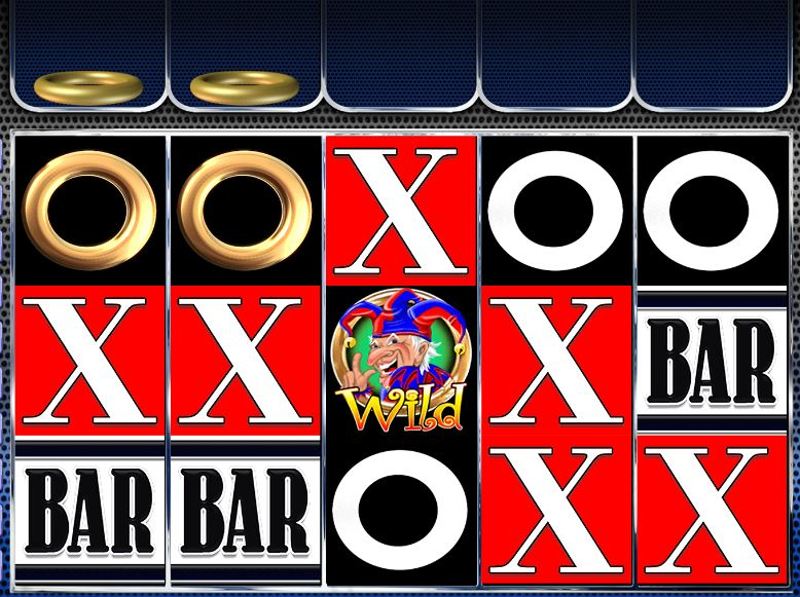 Cash Stax looks pretty simplistic in its appearance and is actually reminiscent of another Barcrest offering – Action Bank. It has a very similar grey backdrop and equally basic design, but the main similarity is in the symbols on the reels. Very arcade-like, they feature only a handful of different icons and not all of them even pay out. For starters, you have the emblematic red lucky 7 which is the highest value icon on the reels, and it’s followed by the BAR and X symbols. Then there are just the white and gold circles, which don’t offer payouts, although they have a special role nonetheless, but we’ll get to that in just a little bit.

This brings us to the game’s layout, which is fairly traditional featuring a grid of 5 reels and 3 rows. It comes with a total number of only 10 paylines, and you won’t have the flexibility of regulating them as the paylines are fixed. Then again, the betting range, which is typical for this developer, is pretty wide, allowing enough wiggle room for even the smallest of budgets. Stakes start at a minimum of only 10p per spin, and the maximum bet will set you back a whopping £500 per single spin.

This wouldn’t be a real Barcrest slot game if it didn’t come with a Big Bet Mode. To put it simply, the Big Bet offers players the opportunity to increase their winning potential in exchange for a higher stake. In this particular case, you will be offered to play 5 consecutive spins for a fixed price, and for that you will benefit from 20 more paylines (total of 30) hence better winning opportunities. 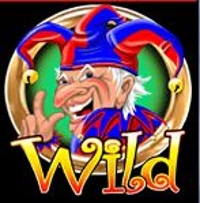 The Wild symbol pictures a Jester, which is kind of a classic thing. It can appear anywhere on the reels at any point during gameplay, and moreover, it can also appear fully stacked on the reels and therefore increase your winning potential. The Wild can replace any of the other symbols, save only for the game’s Scatter. Oh, and like the Scatter, it doesn’t offer any payouts of its own. 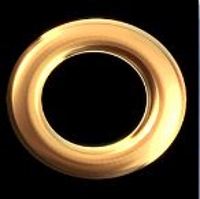 The Free spins Feature is the only bonus feature that Cash Stax has in store for its players, and you can trigger it by landing gold ring symbols on the reels. More specifically, you need to land at least one of these symbols on every reel during a spin. You will receive a number of free spins corresponding to the number of Scatters. Hence, you can get a minimum of 5 free spins and a maximum of 25.

Furthermore, you also have the opportunity to re-trigger the feature by landing more of these Scatters. The principle is almost the same: for every Scatter that you land you will receive an extra free spin. In addition, by landing Scatters you will also be filling the multiplier meter by the side of the reels, and if you fill it up all way you can get a 5x multiplier too. 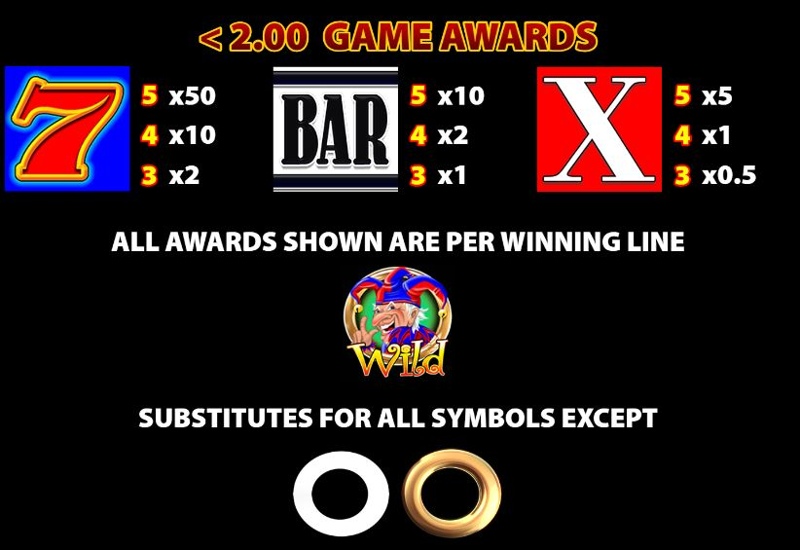 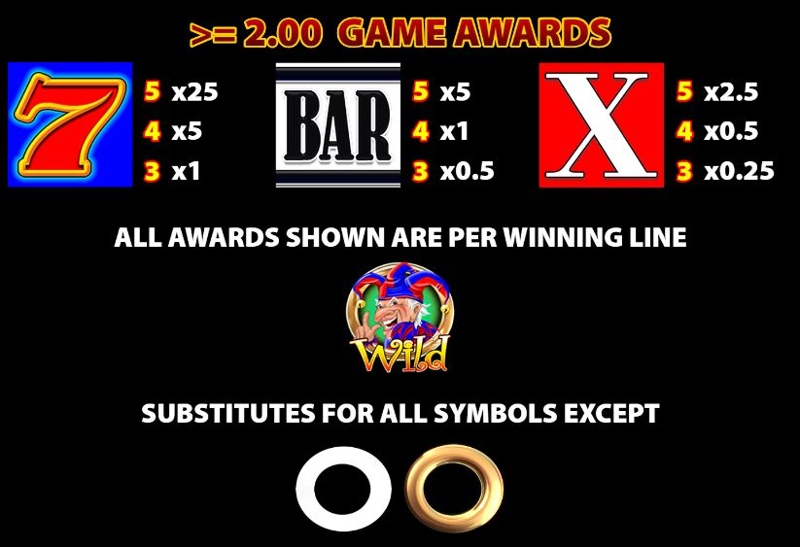 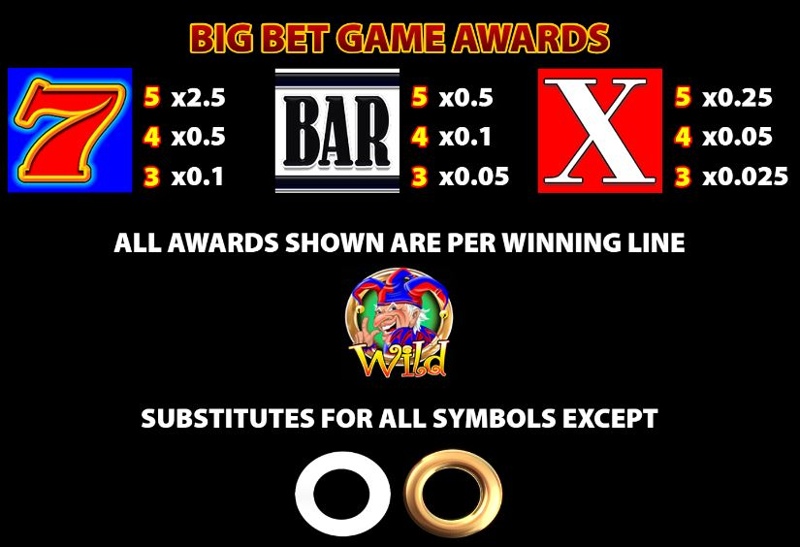 Cash Stax is quite basic, both visually and as far as the setup goes. It’s devoid of any fancy graphics and sophisticated features, but what it does have is, somewhat surprisingly, sufficient for a decent gaming experience.