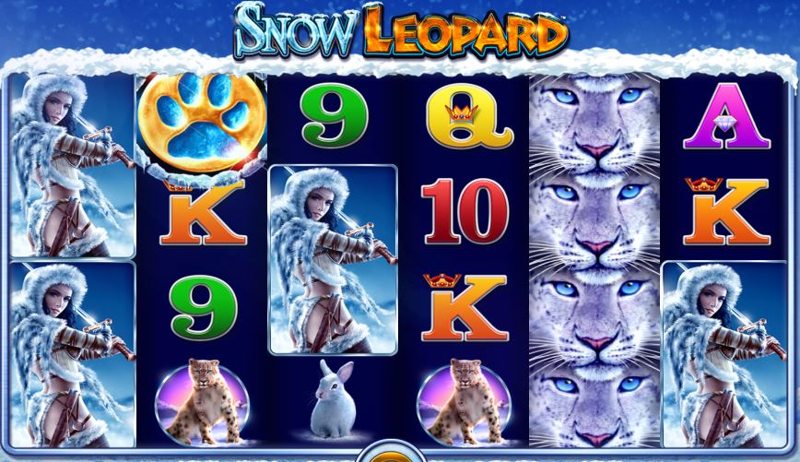 Prepare yourself for a freezing cold arctic adventure, because the online slot game Snow Leopard is taking you far up north in search of this magnificent and elusive creature. For starters, this Barcrest offering demonstrates high quality graphics with the occasional animated feature. It also boasts a very stylish yet simple design focusing on the barren landscape of the winter wonderland visible in the backdrop. There are snow-capped mountains visible in the distance, and if you look really closely you can even make out two snow leopards to the left of the reels. To the right there’s a small white rabbit, clearly unaware of its neighbors. Another thing worthy of note is that this game, unlike most titles by Barcrest, actually has a real soundtrack, and it’s a good one too.

Moving on to the game’s layout; it features 5 reels and 4 rows with a total number of 40 active paylines. The paylines in this game are not subject to adjustment so you won’t be able to play around with that number, but you won’t really need to as the stakes here are very agreeable. In fact, they start off at a comfortable minimum bet of only 10p per single spin, and the maximum soars up to a total of £500 per spin, which is the typical amount for this provider.

Players will have four whole different Big Bet options for better winning chances, and all of them will buy you 5 consecutive spins for different prices and with different benefits. Note also that each Big Bet option will allow you to trigger up to 100 freespins by landing 6 or more Scatters. 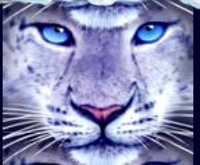 The Snow Leopard symbol in this slot game is Wild and it’s also the highest paying symbol on the reels. Furthermore, you can expect it to land on pretty much any of the reels. As is its duty, it will be able to substitute for any of the other symbols here except for the Scatter, but what’s more, you will notice the Wild can appear fully stacked on any of the reels. As a matter of fact, you will be guaranteed at least 1 Wild Reel for every spin. 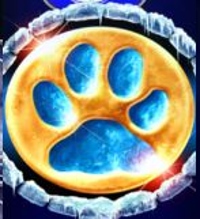 Keep an eye out for the Paw symbol as it acts as the game’s Scatter. Much like the Wild, it can land anywhere on the screen, however, it doesn’t award any payouts. Instead, it will be responsible for activating the game’s Fresspins Feature; landing a minimum of 3 Scatters all at the same time will award you a total of 8 freespins, but landing more will naturally give you more freespins. Thus, 4 or 5 Scatters will grant you 20 or 50 freespins, respectively.

Better yet, you also have the opportunity to gain even more freespins by retriggering this bonus round. Landing another 3 or more Scatter symbols will give you an extra 8, 20, or 50 freespins, depending on the number of Scatters – and we’re not done yet. The reel that was Wild during the triggering spin will also remain Wild for the duration of the bonus feature, and you can also benefit from additional Wild Reels, too. 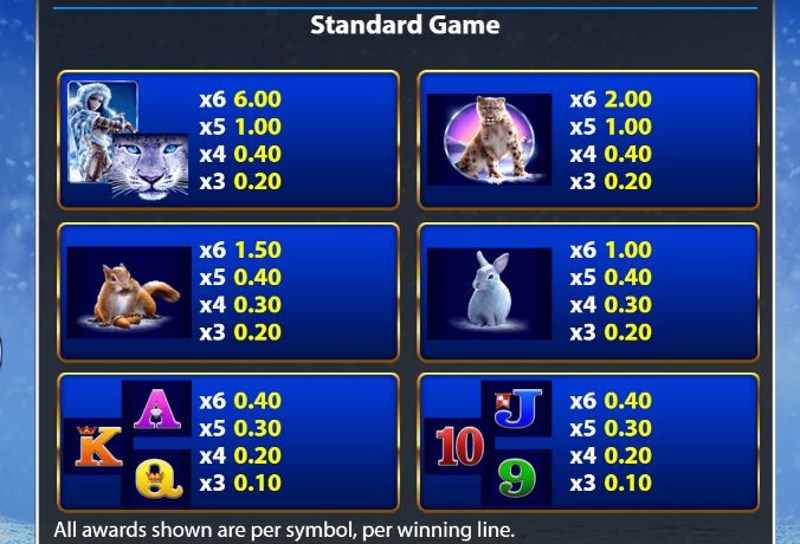 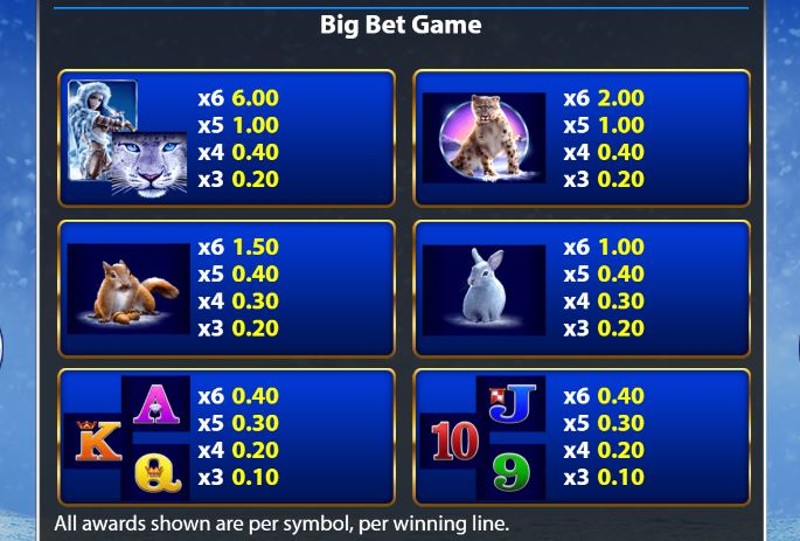 Snow Leopard offers a solid selection of special features, and these are of course enhanced by the Big Bet Mode. The double reel feature is certainly an attractive one and increases your winning potential. All in all, it’s a great title with lovely graphics to compliment it.