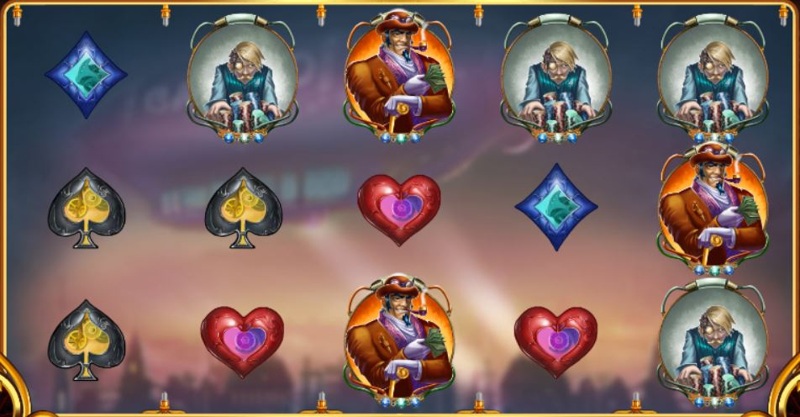 If you’re a fan of the steampunk genre then you’ll love the Cazino Zeppelin slot from Yggdrasil, but this one brings something extra to the forefront as well. You see, all of the characters appearing in this game are avid poker and casino game players. Everything really wraps together very well, and this is also thanks to the stellar graphics that Yggdrasil utilises. There’s a perfect soundtrack in action, too, so visually, audibly and gameplay-wise, you really can’t get much better than Cazino Zeppelin. The reels are surrounded by decorative touches, while the background of the screen depicts a hazy zeppelin scouring over the city. The symbols appearing on the reels begin with the Yggdrasil staple of the playing card suits; the green club, the blue diamond, the red heart and the black spade all make up the slot’s lowest-paying additions. Next in line are four character icons. The first is clutching on to a stack of poker chips, the second one is showing his hand of Aces and the third is rolling a pair of dice. The last one is smoking his pipe and holding on to a wad of cash. He can pay out a maximum of 2,000 times your overall wager.

You’ll also find a familiar video slot layout is on display in this one, consisting of five reels and three rows in total. Alongside this setup, Yggdrasil has chosen to include a total of 20 pay lines into the game. These lines have also been set in position so you cannot customise them. The bet that you place is adjustable to fit your preferences though. This is done by using the plus and minus buttons at the bottom of the reels and you can choose from bets between £0.01 and £0.50 per pay line. This means that pushing the coin value up to its highest level will result in an overall maximum bet of £10 per spin. This is an amount that is reachable by pressing on the ‘Max Bet’ button, too.

Cazino Zeppelin may not be the most ‘out there’ game in terms of the inclusive special features that it offers, but these do add an extra touch to the overall gameplay experience. So, let’s find out what the slot offers up in terms of features. 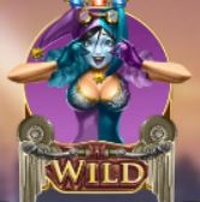 The Wild is represented by five different female jester-like characters (a different one for each of the five reels). The wild symbols will substitute for all other icons on the reels, helping you to form winning combinations across the game. These also hold an extra perk for you to enjoy during the slot’s freespins round. If you manage to bring a wild on to each of the five reels simultaneously, you’ll be granted an extra five freespins on top of your balance. 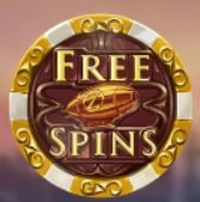 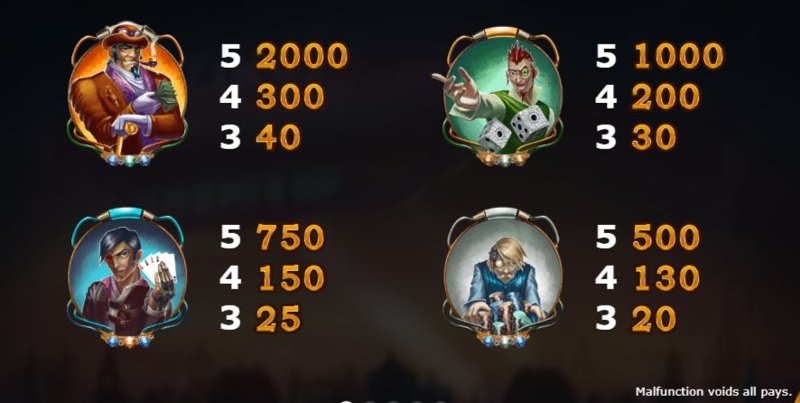 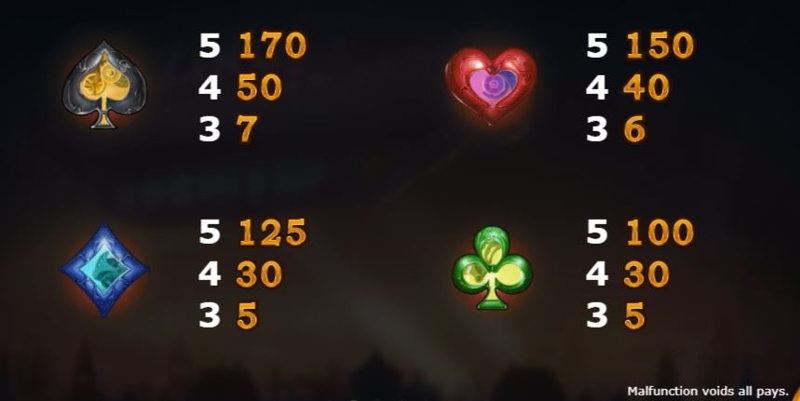 The overall theme of this slot is compelling enough to want to play it. However, when you see the graphics that are on display throughout, as well as the inclusive freespins feature round, it makes things even more appealing. Yggdrasil hasn’t held back on providing a really intriguing steampunk slot game, and we have to applaud them for how well it has been executed in Cazino Zeppelin.