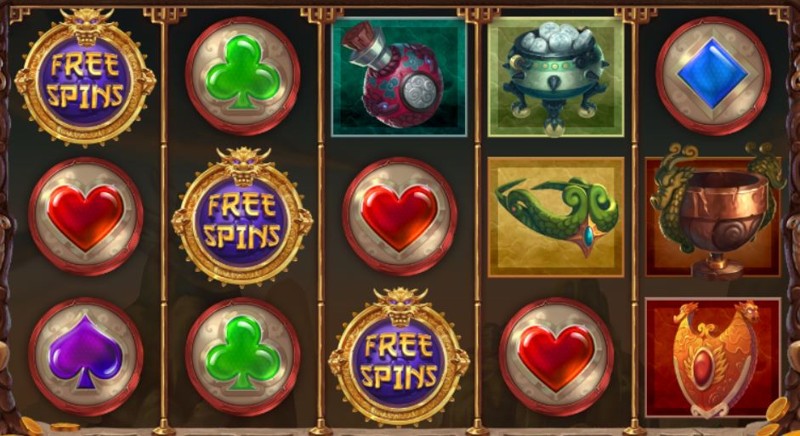 Legend of the Golden Monkey is an online slot game powered by Scandinavian software provider Yggdrasil, and as is usually the case with offerings from this developer, this slot boasts some pretty amazing visuals. The graphics are top notch and the game employs an Asian theme. Only it’s not like you see in most other Asian slots; here you won’t just see the boring old red and gold Chinese palace, instead, this title has more of a mythological and even adventurous feel to it. There’s a great soundtrack to compliment the outstanding visuals and add to the sense of adventure, and we would recommend leaving it on as it completes the overall gaming experience. As for the symbols here, they include a variety of Chinese artifacts like scrolls, chalices, pots, crowns, and more.

The layout in Legend of the Golden Monkey is pretty traditional. More precisely, it features a grid of 5 reels and 3 rows, but the non-traditional part of it all is that it doesn’t exactly have any paylines. Instead, it’s an All Ways Win set up. This means that it will be enough for you to land at least 3 matching symbols on consecutive reels. These can count both from the first reel as well as from the last one, and the more symbols you land on a reel, the higher your win will be. With that in mind, the betting range here spans from 25p per spin up to £125 per single spin.

One of the special features in Legend of the Golden Monkey is triggered randomly, so it can take place at any point during gameplay. When it does, the Golden Monkey will appear on the reels and turn one symbol into another to your advantage. Incidentally, this feature actually stems from an ancient Chinese belief about the Monkey King, which is what this slot is based on. 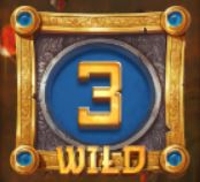 This game benefits not from one, but from two Wild symbols. Both of these are different, meaning you will get to enjoy some extras with their help. 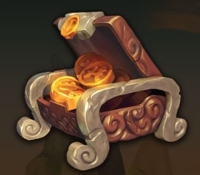 Keep your eyes on reel 5 for the Treasure Chest symbol. Whenever it lands, it can award you a cash prize of up to 1,000 coins. Alternatively, it can also trigger the game’s Freespins Feature. 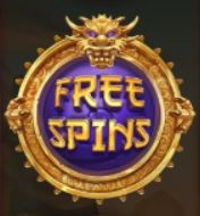 There is another way to trigger the Freespins Feature, and it’s with the help of the game’s Scatter symbol. Unlike all of the other special symbols we’ve described, the Scatter can actually land on all five reels, but in order to actually activate the bonus round, you will have to land at least 3 of these symbols at the same time during a spin. However, triggering the feature with 4 or 5 Scatters will also give you a juicy cash bonus of 1,000 or 5,000 coins, respectively.

Furthermore, before the freespins begin, you will first have to choose one of the three available modes:

Legend of the Golden Monkey is a very nice medium to high variance title with an abundance of special features. On top of the awesome winning potential, you have the great quality visuals to enjoy too.