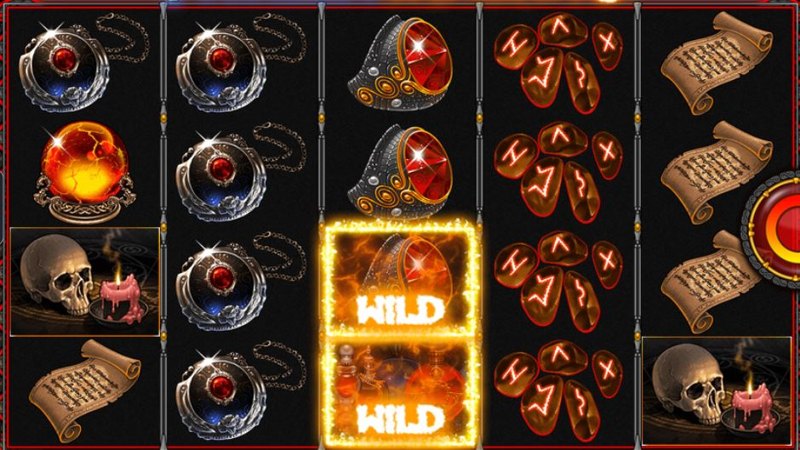 Frozen Inferno may sound like an oxymoron to you, but really it’s an online slot game by software manufacturer WMS. It has two modes: one mode is the Frozen mode and the other is the Inferno. You will get to select which of the two you would like to play in before the game begins. It has a truly diabolical kind of vibe going on, so if that happens to be your thing – proceed with caution. The reels will present you with a selection of all sorts of occult imagery. There are skulls, rune stones, ancient scrolls, medallions, crystal balls, potions, magical staffs and mysterious potions. In addition, there’s a very eerie soundtrack playing while you spin the reels, just to remind you of where you are.

Now as for the game’s layout, you will notice it uses a slightly taller grid than what you see in most other slots. Namely, there are 5 reels and 4 rows, in place of the more common 3 rows, and the grid comes with a total of 40 active paylines. The paylines are fixed, however, so you won’t have the chance tamper with them, and with that in mind we should also point out that the stakes here are a bit on the pricy side. They start off at a minimum bet of 40p per single spin and rise to the maximum bet of £200 per spin.

The Wilds are actually one of the two main attractions in this online slot game. Each mode has its own Wild and it acts differently in each. In the Frozen mode you will have an Ice Wild which freezes onto the reels whenever it lands, and furthermore, it stays there until you trigger a bonus feature. Even better, you can have up to 4 Wilds on the screen at the same time.

Then there’s the Fire Wild in the Inferno mode, which actually moves around the grid during gameplay. For each spin it will shift position either horizontally or vertically. And as with the Frozen mode, you can also benefit from multiple Wilds on the reels at the same time – up to 4. Keep in mind that the Wilds are also the most lucrative symbols on the reels, capable of replacing any and all of the other icons. 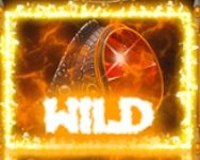 But that’s not all. Each winning spin will change one reel into the opposite mode. And once you eventually have all reels in their opposite mode, the bonus round will end. This means that you essentially have an unlimited number of free spins, until you land 5 wins. 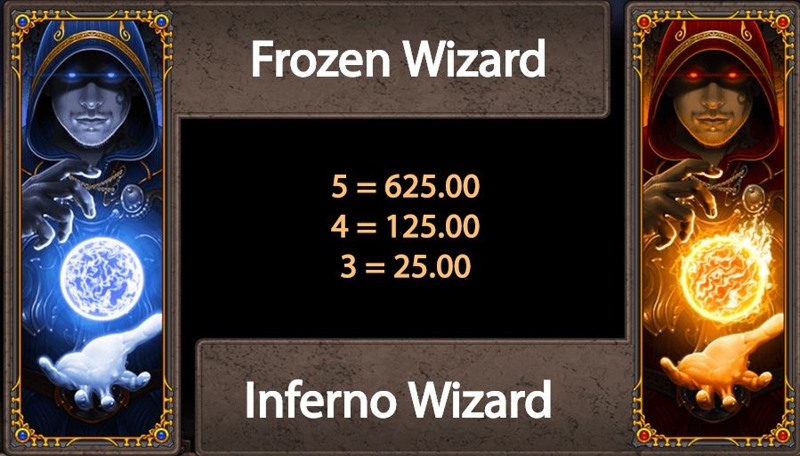 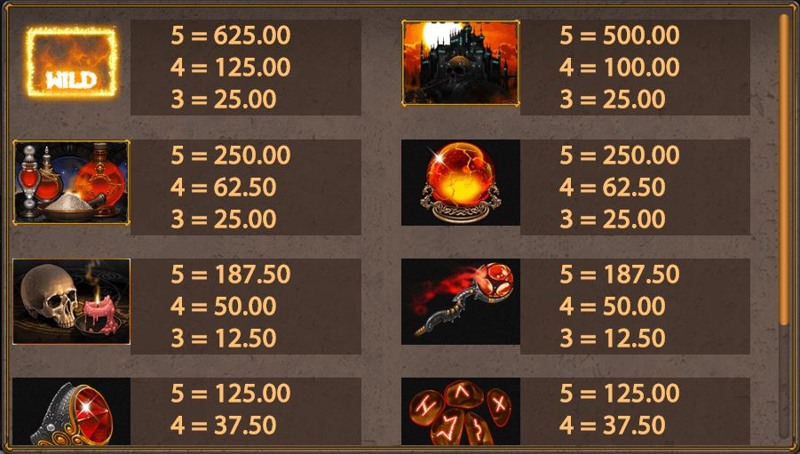 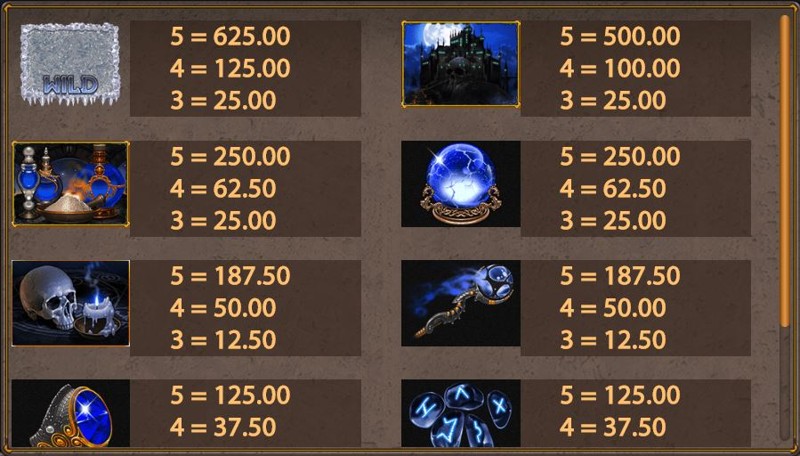 Gameplay in Frozen Inferno is pretty simple, yet fast-paced and pretty exciting. We also like the fact that you get to choose the mode you play in, and the different Wilds is a fine touch. Moreover, the visuals are amazing and that’s fundamental for a good game. All in all, it’s a very well-balanced medium variance offering.