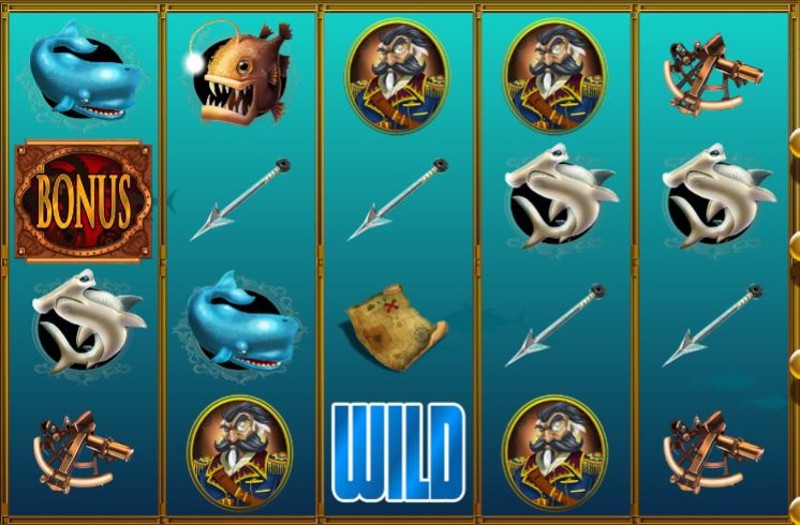 Nemo’s Voyage is an online slot game by software provider WMS. It’s also, in our opinion at least, one of this developer’s best-looking offerings to date. Everything from the graphics quality to the design and animated features is superb and just couldn’t be better. The visuals are sharp, striking and some of them appear to be on their way to reach out to you from the screen. Obviously, the title is based on the classic science fiction novel Twenty Thousand Leagues Under the Sea by Jules Verne. Hence, you will find yourself looking through a glass window from the inside of Captain Nemo’s submarine, and past the reels, in the murky waters you will see all sorts of fish and even sharks swim by.

Furthermore, the game comes with a very powerful soundtrack to emphasize the adventure factor of this theme. But once you’ve had your share of marveling at the details in the design, notice the layout. It features a somewhat larger grid than what’s considered the norm, namely 5 reels by 4 rows, and it comes with a total of 40 active paylines. The paylines are also fixed and are not subject to adjustments, which affects the betting range accordingly. The minimum bet is a rather expensive 40p per single spin, and the maximum bet will set you back a total of £200 per spin. 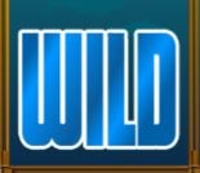 The Wilds play a huge role in Nemo’s Voyage, as there isn’t just one type of Wilds at your disposal. As a matter of fact, there’s a whole array of Wilds, each with its own unique functions. For example, you have your regular Wild symbols that substitute the regular icons when forming winning combos, but besides those you also have 2x Wilds and 3x Wilds that multiply your wins. Furthermore, there are also the Clumped Wilds and Pressurized Wilds along with the Wilds Reels.

These are all the so-called Wild Ocean features, and you can benefit from different features at different times during gameplay. Notice to the right of the reels a Depth Meter. With each spin, the little fish on it will move down a notch. As it does it will gradually activate these different features. Note also that the only symbol that any of these Wilds will not be able to substitute for is the Bonus icons. 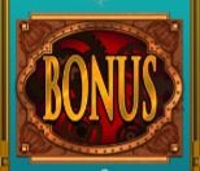 The Bonus symbol only appears on reels 1, 3 and 5, and if you land all three of these symbols at the same time, this will trigger the Freespins feature. As a result, you will receive a total of 8 free spins, but what makes these free spins special is the presence of the Giant Squid tentacle that randomly comes onto the screen during the feature.

When it does, it will squirt ink onto the reels and will turn random positions into Sticky Wilds. These Sticky Wilds will remain on the reels until the bonus round ends, and what’s more, the Giant Squid can make its appearance several times throughout the feature. 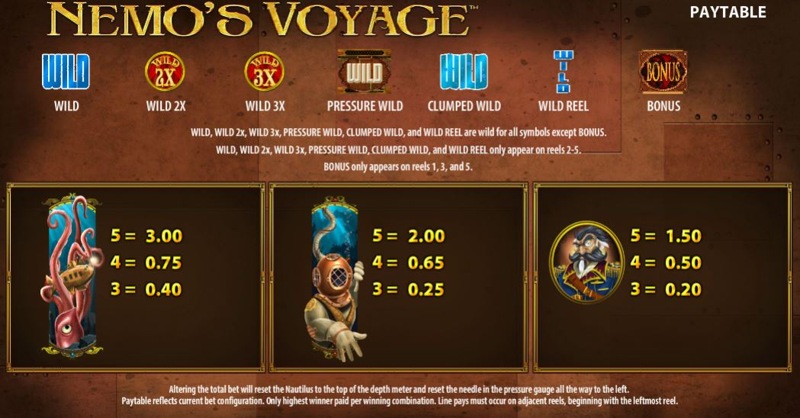 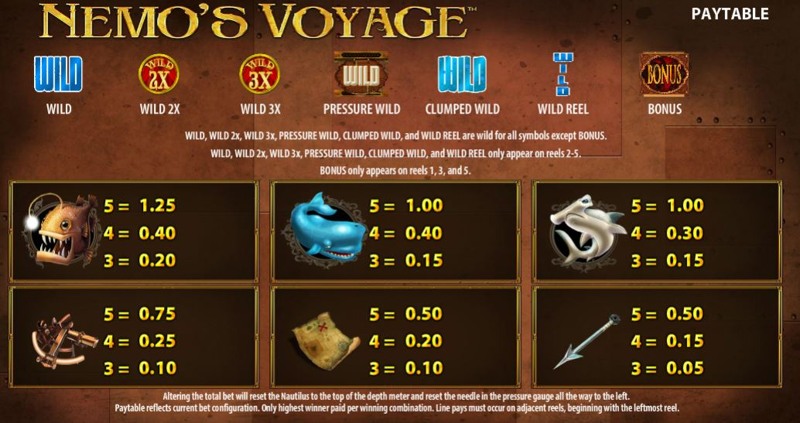 Nemo’s Voyage is a fantastic offering with outstanding visuals and a fun and entertaining setup. Players will benefit both from exciting special features as well as amusing animations. Speaking of features, thanks to the Sticky Wilds, the Freespins round can prove to be very lucrative.