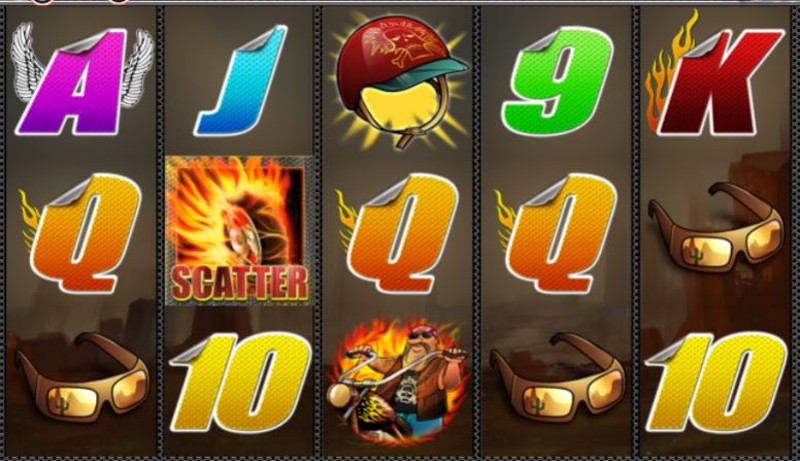 Easy Slider is an online slot game by software manufacturer NextGen Gaming. It has kind of a Mad Max vibe to it, with its desolate landscape and motorcycle theme. In fact, if you pay attention to the frame of the reels you will notice it is made up of a whole bunch of different parts, including exhaust pipes on either side of the reels. As for the graphics in this title, they are of decent quality, but don’t expect any of the modern 3D or HD fanciness – there won’t be any of that here. Instead, the visuals have more of a cartoonish character, and the symbols include the traditional lower value playing card icons, alongside the more theme-related symbols. These are, for example, the red helmet, the biker sunglasses and even an actual biker.

This brings us to the game’s layout, which features the common grid of 5 reels and 3 rows. There are 25 paylines in total for you to bet on, but if you feel like playing with less you are free to do that as well. The game will in fact permit you to play with only a single payline. Furthermore, the betting range here is also quite reasonable. You will find that the minimum bet is only 1p per single spin, and the maximum bet will set you back a total of £50 per spin.

If you look up above the reels you will notice this little motor bike icon – this is a slider. You can slide it and decide which reel you want it over. That will determine which of the reels will benefit from an Enhanced Wild. Note that each reel offers a different multiplier for the Enhanced Wild symbol. Thus, reels 1, 2 and 3 will provide you with a 2x, 3x and 4x multiplier, respectively; and if you place the slider over reels 4 and 5, you will have an Enhanced Wild multiplier of 5x and 6x, respectively.

In addition, though, the higher the multiplier value the less likely a Wild will be to appear on that reel. So whether you would prefer to see more Wilds with a smaller multiplier or vice versa is solely up to you. 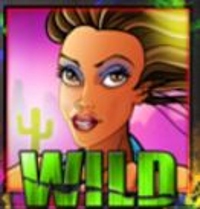 The Wild can land in any position, on any of the five reels. And as per the Easy Slider Feature that we described above, it can come with a multiplier on certain reels. Moreover, the Wild can substitute for any of the other symbols and thus help complete winning combos. The only symbol that it will not be able to replace for this purpose, however, is the game’s Scatter icon. 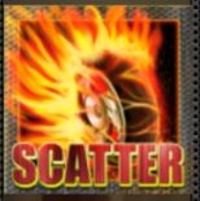 Like the Wild, the Scatter symbol will also be able to appear on any of the five reels during gameplay, but you will need to land at least 3 of these at the same time in order to access the game’s Freespins feature. However many Scatters you land, though, you will receive a total of 15 free spins, and in addition to those, all wins will be doubled throughout this bonus round.

The same also goes for the Enhanced Wild, whose multiplier will also double. So, if you had the slider on the middle reel during the triggering spin, the multiplier will be 8x for the duration of the free spins. In addition, players will be able to retrigger the bonus round. For this to happen, you will need to land 3, 4 or 5 Scatter symbols on the same spin. 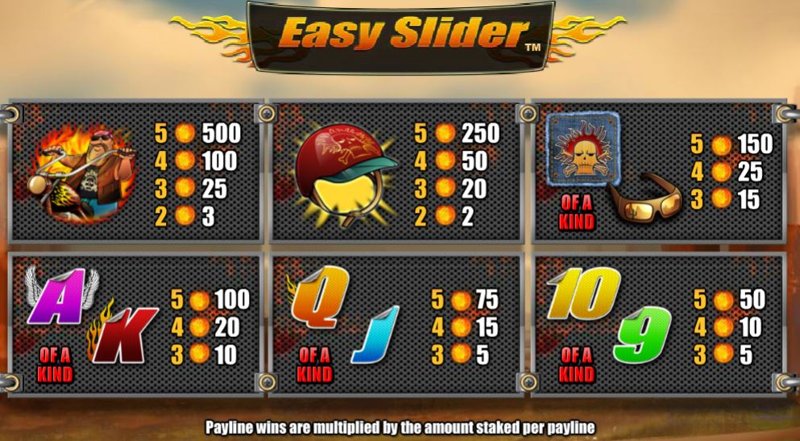 Easy Slider has a distinctive theme and style of visuals which might not appeal to everyone, but if this is your cup of tea then you will certainly enjoy the unique Easy Slider feature. It makes for great winning opportunities, especially during the freespins, and it also adds an extra ounce of excitement to gameplay.