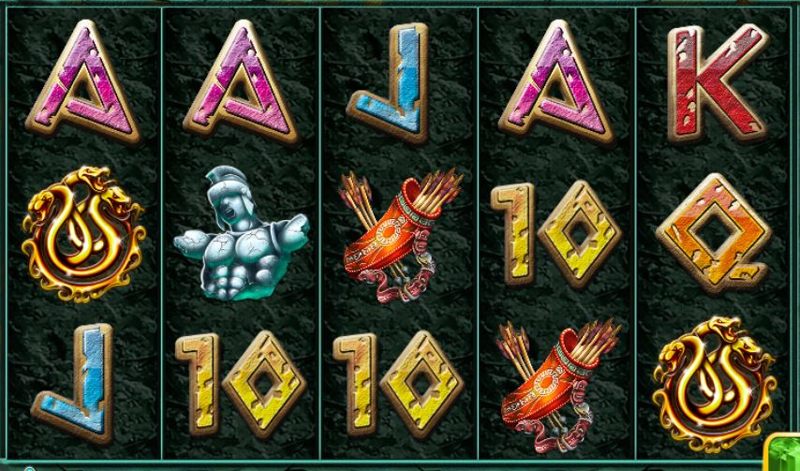 Medusa II is a follow-up on the popular Medusa online slot game by software developer NextGen Gaming. Visually, things haven’t quite changed very much; the backdrop is still as ominous as ever and features the same dark purple clouds up above the reels, and the occasional ruin is visible on the sidelines further enhancing the vibe of foreboding. Speaking of which, leave the sound on if you want that vibe to be emphasized even more – it’s dynamic, dark and consistent throughout gameplay. As for the symbols on these reels, they feature the nicely stylized lower value playing card icons, and the higher value symbols all have to do with the terrible mythical monster. They include snakes, men turned to stone, a bow and arrows and a golden ring.

The layout in Medusa II is also the same as its predecessor, namely a grid of 5 reels and 3 rows. However, it features way more paylines. You will find that this offering has 243 ways to win, and obviously there won’t be a way for you to regulate those. The betting range is very doable, however, with a minimum bet of 25p per single spin and a maximum of £50 per spin.

Now while the visuals may be similar to the original Medusa slot game, the setup is far from it. This game boasts its fair share of special features, but they’re quite different from those in the first game. Take, for example, Turned to Stone Stacked Wilds, which is a random feature occurring only during the base game. It can take place after any spin and will see a soldier come onto the reels to reveal a stack of Wilds. The other features, as you will see, are also pretty different.

Medusa II benefits from another random feature: Medusa’s Locked Reels. When it triggers, anything from 2 to all 5 reels will lock and spin together. Then once they stop spinning they will display matching adjacent symbols. 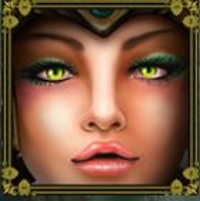 Even the Wild symbol isn’t quite as it was in the original. Sure, it does look near identical, but a major difference is that it actually offers payouts. In fact, it happens to be the most lucrative symbol in the game. Furthermore, it can land in any position, anywhere on the five reels. The Wild will be able to replace any of the regular symbols to form winning sequences; that doesn’t apply to the game’s Scatter icon, though. 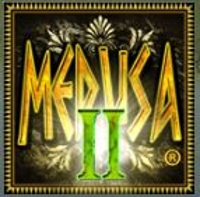 The Freespins feature is where all of the main action is at. You can activate it by landing at least 3 Scatter symbols simultaneously anywhere on the reels. This will grant you a total of 10 free spins, during which you will benefit from Medusa’s Locked Reels Feature. Hence, every spin will give you 2 to 5 locked reels with matching adjacent symbols. On top of that you also get the opportunity to retrigger the bonus by landing another 3 or more Scatters. This will only award 5 more free spins, though. 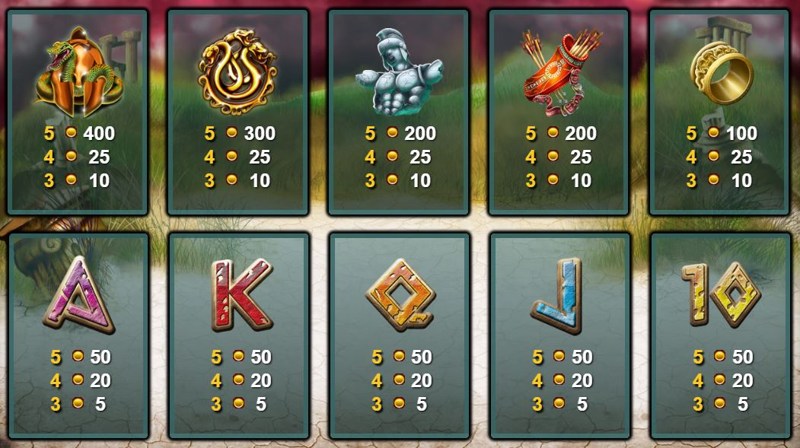 Medusa II is certainly different from the original, yet still offering a very great balance of entertaining features and winning opportunities. However, it’s hard to call it an improvement – just different. This is a medium variance offering, so you will get to enjoy the features at pretty decent intervals.