Blood Suckers II is the successor of a very popular vampire-themed offering by software giant Netent. However, the sequel boasts much better graphics, more sophisticated sound effects and an eerie atmosphere that will send chills down your spine. This slot revolves around the vampire Amilia, whom you will see standing beside the reels. She actively takes part in some of the features, as you will notice thanks to the great quality animations, but besides her there are also other vampires on these reels, including a very scary-looking demon.

Moving on to the layout, Blood Suckers II has a regular grid of 5 reels and 3 rows. There are 25 paylines available in total and these are all fixed, so not much flexibility there, however, stakes come in a quite reasonable range of between 25p and £250 per single spin. Despite Netent’s reputation for originality, gameplay follows a rather conventional path. There are a handful of special features that fit in very well with the theme, but they will still be familiar to most players. Furthermore, the symbols on these reels feature the four lower value playing card suits and four mid-value character icons. The special symbols, on the other hand, are also the most lucrative ones, as you will see below, and the jackpot in this title is a juicy 10,000 coins.

Blood Suckers II comes with two different random features that can become active at any point during the game. One is the Scatter Shot feature, which will add an extra Scatter symbol to the reels. This will help trigger the Blood Rose Freespins feature, which we will elaborate on shortly. The second random feature is the Bonus Shot, which will add to reel 1, 2 or 3 another Bonus symbol, and as a result it may trigger the Hidden Treasure Bonus round. Note also that the lovely vampiress Amilia will be the one to shoot the extra symbols onto the reels using her crossbow. 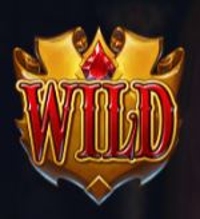 The Wild is the highest paying symbol on these reels, offering the maximum payout of up to 10,000 coins. It can also substitute for any of the other symbols present, except for the Scatter and Bonus icons. 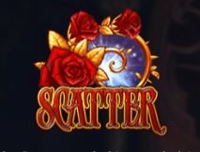 The second highest paying symbol is the Scatter, only in addition to that it can also trigger the Blood Rose Freespins feature. For this to happen, players will need to land at least 3 of these symbols anywhere on the reels. This will award you a total of 10 free spins, during which you also have the opportunity to retrigger the feature, so you can gain a total of up to 20 free spins. What makes this bonus round even more interesting is that it comes with a 3x multiplier on all winnings. 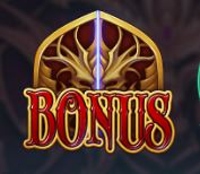 Last but not least is the Hidden Treasure Bonus Game, which comprises an interactive pick-me game. To activate it, you will need to land at least 3 Bonus symbols on reels 1, 2 and 3, and this will send you to a secret chamber with chests and coffins. These contain various cash prizes as well as Scatters, keys and a Demon. Speaking of cash prizes, if you triggered the bonus with 4 or 5 Bonus symbols, these will be subject to a 2x or 3x multiplier, respectively.  Now, if you happen to land a Key symbol, you will simply advance to the next level of the game, whereas if you collect 3 Scatter symbols this will trigger the free spins. Finally, revealing the Demon symbol will end the feature. 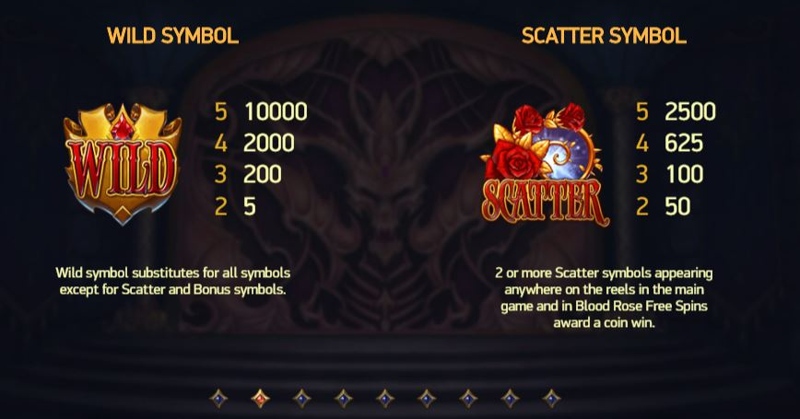 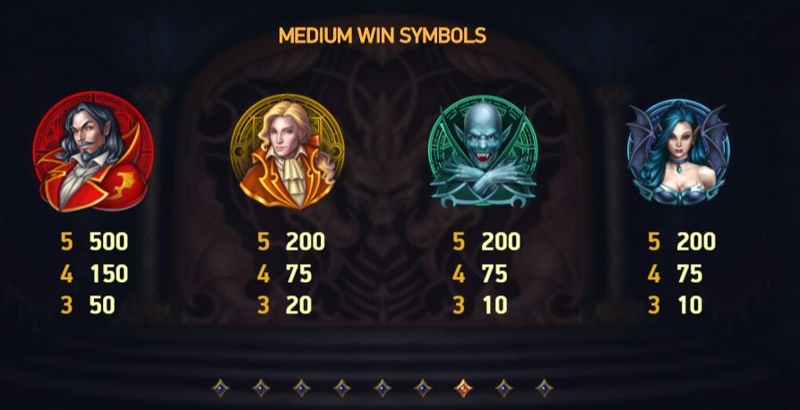 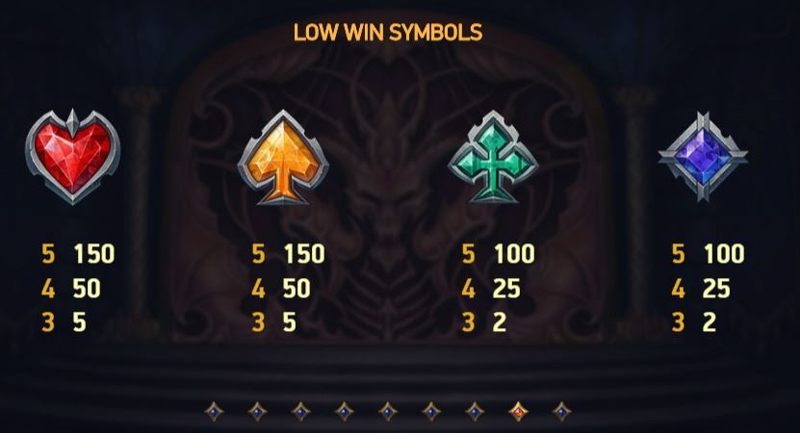 Blood Suckers II certainly is an improvement on the original title. There is an actual story here, with cool visuals to support it and weave a compelling atmosphere. However, be warned that this is a highly volatile offering and wins may not land very often at all, but when they do, each free spin can grant you up to 1,298x your total bet.